India’s Path to a $5 trillion Economy through Big data, Automation and AI 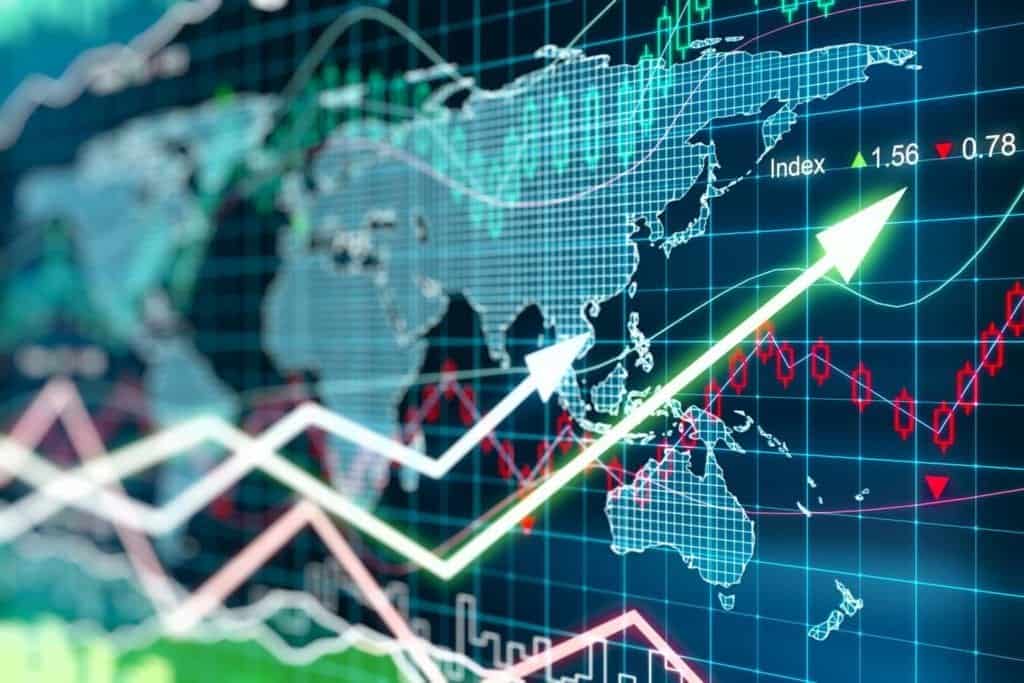 India’s commerce and industry ministry has set up two more task forces to chalk out a roadmap to for the use of big data and artificial intelligence in government processes and to understand the country’s reaction to the changing trade dynamics.

The working task force group has come up with a point by point guide aimed to take the Indian economy from the current $2.6 trillion to $5 trillion in the coming seven to eight years. Led by Minister of Commerce and Industry, Suresh Prabhu, the first meeting of the working group was held in mid-March. Also, now the government ministry is all ready for setting up a team to take this up further.

As indicated by The Economic Times, the commerce and industry ministry is setting up two more teams to analyze the utilization of enormous information and big data in government procedures and chalk out the nation’s reaction to the changing exchange elements.

The report added that the task force working on the deployment of new age technologies will not only work towards putting big data into use but also towards automation and artificial intelligence in government functioning thereby streamlining country’s data dashboards and mainstream the National eGovernance Plan.

The second team will discuss how to achieve the $5 trillion target by diversifying resources towards big data, automation and AI. At the meeting of the working task group, the minister of Commerce and Industry, Suresh Prabhu focused on the important role private business enterprises would play in developing new business models that would accentuate the growth of the Indian economy. He included that the government and its ministries will be a facilitator in this procedure.

A month ago, World Bank’s revised figures of 2017 pointed out that India had edged past France and had grabbed the tag of the world’s 6th biggest economy. India’s total national output (GDP) was at $2.597 trillion towards the end of the last financial year. While the US remains the world’s biggest economy with a GDP of $19.39 trillion, China trails in the second positions at $12.23 trillion followed by Japan at $4.87 trillion.

The third panel of working task force looking into trade dynamics is unlikely to touch multilateral and free trade arrangements. This comes against the setting of a heightening trade war between the US and China that is undermining to crash worldwide growth.

“There is most likely that recent tariffs imposed by the United States and striking back attitude by China, EU and different nations have put the eventual fate of the multilateral trade at a heightened risk and might descend into the kind of protectionism the global economy experienced during the inter-war years,” Former Niti Aayog vice chairman Arvind Panagariya addressed to PTI adulating the Modi government not getting into the countering playoff. “We in India need to finish what has been started,” added Arvind Panagariya.

Referring to another official aware of the developments, it was reinforced that the three boards of task force working committees will help create inventive plans to direct the nation for the fourth industrial revolution. For the record, Industry 4.0 is about the joining of path-breaking edge computerization, distributed computing, sensors, 3D printing, PC fuelled procedures, savvy calculations, and Internet of things (IoT). Most Greenfield business enterprises in India are embracing technologies and deploying these innovations into their business processes. India has devised the road to walk to a $5 Trillion economy, credit to the technological revolution led by Big Data, Automation and AI.

Knowledge Vs Ability: How To Choose Right Analytics Skilled Candidate?

Data Anonymization: A Step Towards Securing Data in Organizations