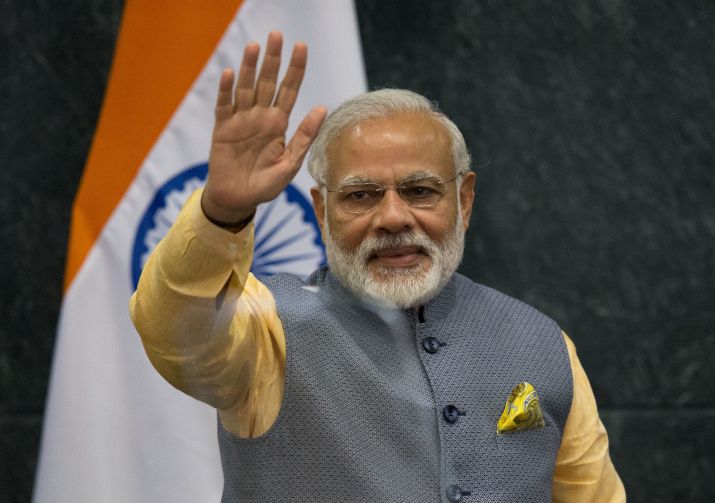 Every action of ours today is governed by some or the other form of data. Like the clicks we make over the internet, the data transactions we carry out on various online platforms and the posts we like on Facebook, are all a part of data collection. Data is being collected, then analyzed and then patterns are being made to judge the response. In a world where each second generates a huge amount of data, analyzing it and generating leads is no more a tough task.

So, can we generate leads that could make the socio-economic issues easy? Yes. Why not? The next big step this technology is going to step in is handling economic battles. Many economists have initially used some data patterns to analyze the GSTN so that they could understand how the trade goes on between various states. The entire Modi government is again on the same track. Big data analytics has been looked as an easy, effective and economical way of getting the work done.

Demonetization or introduction of GST is all data-driven policies that the government infused into the systems. In spite of various oppositions, the government was keen to use these technologies for better and enhanced results. Moreover, the focus shifting to macroeconomic issues like the Aadhar data collection, data from public health organizations (Hospitals) etc. which has also gained an edge to bring economic reforms.

2017 will always be remembered as a year that kick-started this big data journey. The government also reached out for many data mining experts to sneak into the large collections of data and get relevant results to work upon. The huge data flow is analyzed and then the common concern drives to the correct policy decisions. There were certain other measures the government took with the underlying technology as big data analytics to achieve results far better than the traditional analyzing techniques.

•  It analyzed data using certain data mining techniques to catch tax evaders in 2017. The Indian government rolled out a platform completely based on big data analytics known as the Project Insight to make this happen.

•  It tracked down approximately 50,000 such entities which were still in existence in spite of their deregistered firms. This helped in accumulating information about the black money potholes still in existence.

•  Gathering the data and good flow throughout the country via GST was another scheme the government employed to have a proper look at how the trade is conducted. The entire data was cached via the Good and Services Tax Network.

•  Even the government used analytics to ensure the agriculture is not left behind. The very idea of geotagging the entire agriculture infrastructure is a result of this only. The soil moisture level, controlling irrigations and selection of right inputs was also data-driven.

Not only these but many insights and government actions clearly reveal the use of data analytics. Each AI-powered decision brings in better and more efficient results. RBI has even announced the setup of data analytics lab for in-house analysis. Although much of this work is still in its infancy the results that it brings in are data powered and much more effective. It has still not actively entered the actual economic issues like the policymaking because the generation of leads is not that easy. The keen interest and the recent budget announcements hint the widespread adoption of artificial intelligence and big data policies by the government. As this move takes in we shall wait for how these technologies bring in change for the upcoming years.

All Organizations Developing AI Must Be Regulated, Warns Elon Musk