How Japan is Using Robots and What the World Can Learn From It? 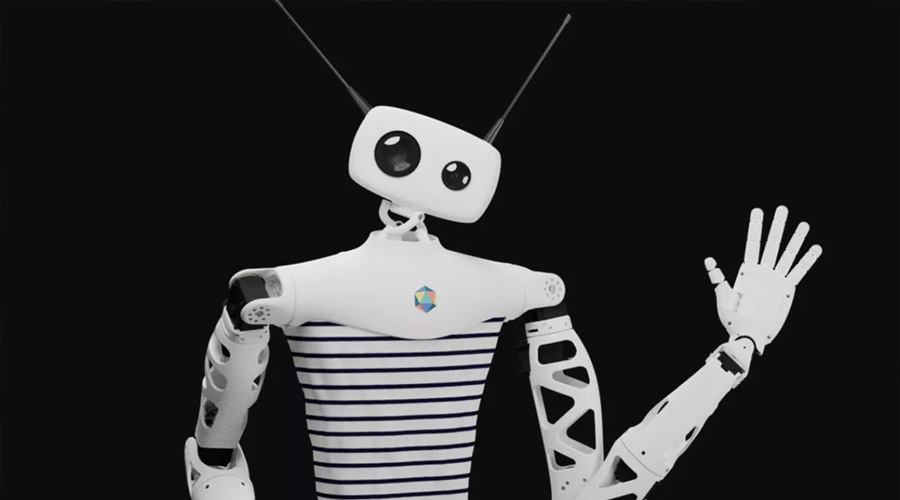 Japan is currently leading the world in the field of robotics with highly competitive research, development and applied technologies. The country has continuously maintained its position in industrial robotics as the world’s top exporter of robots in terms of the value of shipments and the number of operating units. Considering industry reports, Japan deploys more than a quarter of a million industrial robot workers. Also, the number is anticipated to jump to over 1 million in the next 15 years. The country has also predicted revenue for robotics to value around US$70 billion by 2025.

As we all know robots can perform tedious and repetitive tasks, sometimes surpassing human workers and freeing them to do other invaluable tasks. Considering these values, Japan is incessantly capitalizing on robotics and has been at the world’s cutting edge of industrial robotics since the 1970s.

The Widening Use of Robots

The increasing landscape of robotics use begun with the aim of freeing human workers from perilous and monotonous tasks across industries. This led to the prevalent use of industrial robots as they performed various kind of simple and physically challenging jobs, from assembling parts to transporting heavy items in harsh and dangerous environments.

The wide array of Japanese robotics includes Humanoid Entertainment Robots, Social Robots, Androids, Animal Robots, Guard Robots, among others. As these robot-types offer a diverse number of advantages, Japan is rolling out them in hospitals, offices and schools as the country’s population ages and workforce shrinks.

On one hand, some experts worry robotics can steal human jobs, while on the other hand, some argue that the creation of robots will complement, instead of replacing human beings.

In Japan, the robots have already made their way into areas like suburban nursing homes to government agencies, which announced an investment of 100 billion yen (US$100 million) in robot development a few years ago. Even, some entities are emphasizing robotic colleagues as a selling point to young, new recruits.

This year, the country is going to host the 2020 Olympics game in the capital Tokyo, where companies like Toyota will demonstrate new humanoid robots that will interact with guests and assist athletes on the field. Along with human staffs, the event will see massive numbers of robots as the world’s attention turns to Japan.

Japan is facing a rapidly aging population against the backdrop of a low birthrate. Thus, the use of robots in the fields of caregiving and welfare is expected to not just lessen the burden experienced by caregivers but also to provide the elderly as a companion that has a high capacity for communication.

In Tokyo’s Silver Wing nursing home, for instance, nearly two dozen seniors sit in the common area as pudding cups are distributed. And in the middle of the room is a staff member and a humanoid robot, named Pepper, who leads the room in group games and exercises.

This kind of robot is not only utilized in the common room. Staffs have also access to robotic exoskeletons that fit around the waist and lower back. These machines are able to ease severe body strain as they aid their elderly clients to get in and out of bed.

In a crux, this is the kind of innovation in Japan that is helping in addressing several of the challenges the society faces that can teach other countries facing the same issues.

The Present State of Artificial Intelligence