How Cutting-Edge Technology Could Revolutionize the Real Estate Market

The real estate industry has traditionally been seen as a leading element of the global economy. Indeed, a report by Savills Estate Agents in the UK suggests that, globally, this market contributes a massive $217 trillion, of which $162 trillion is made up of the residential property sector.

Yet, this huge global industry has never been particularly renowned for using the cutting-edge technology that we are starting to see in other businesses. Rather, it is something that has changed relatively little in the recent past. Are we about to enter a new era of technology-led change in the real estate market, though? 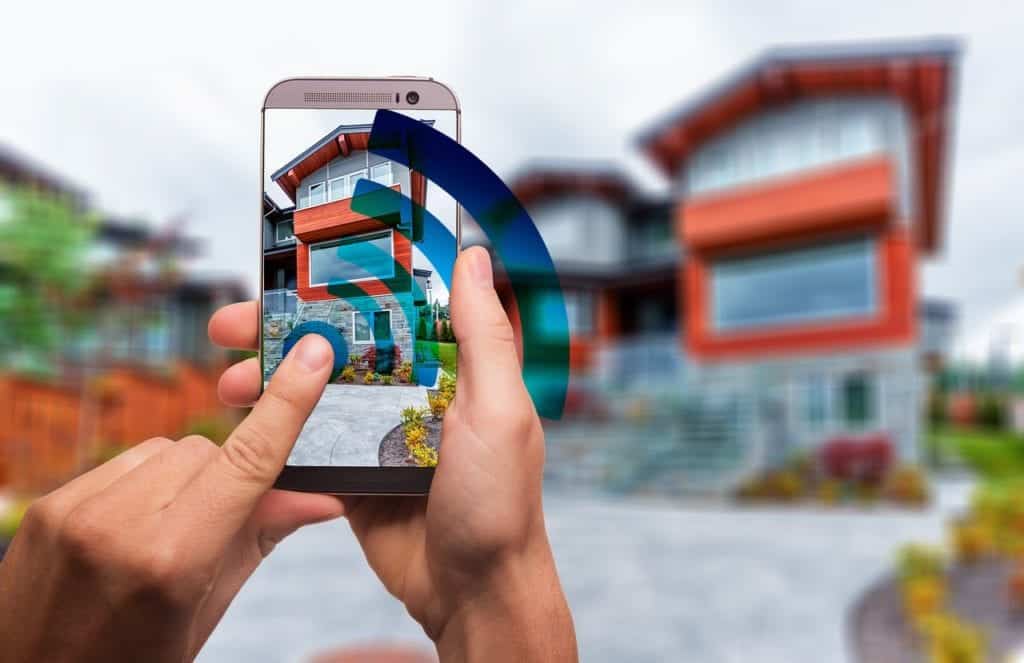 According to a number of analysts, we could soon see some major changes that revolutionize this industry. For example. Davis Snider and Matt Harris from Bain Capital Ventures pointed out that, in 2017, over $5 billion was put into real estate technology projects by venture investors.

They mention the likes of the Internet of Things and spatial visualization as being areas in which this industry could grow further. Meanwhile, one ambitious startup based in Korea aims to use big data, artificial intelligence and machine learning to boost the industry.

Raymond Chetti is an American citizen who has been living in Korea since 2011. Upon discovering that the real estate process in the Asian country could be slow and frustrating, he launched a startup company named CRE Korea.

A $31,050 cash injection from an angel investor has allowed Chetti to make a prototype of his suggested system, which uses big data to provide a property valuation report. The team working at CRE Korea has also expanded to a total of 14.

Future plans include raising 1.5 billion won ($1.3 million) in seed funding. They then expect to help modernize the large but rather old-fashioned real estate market in Korea. Chetti said that the new company will be “leveraging big data, machine learning and artificial intelligence” in order to provide accurate valuations and also to predict future trends. 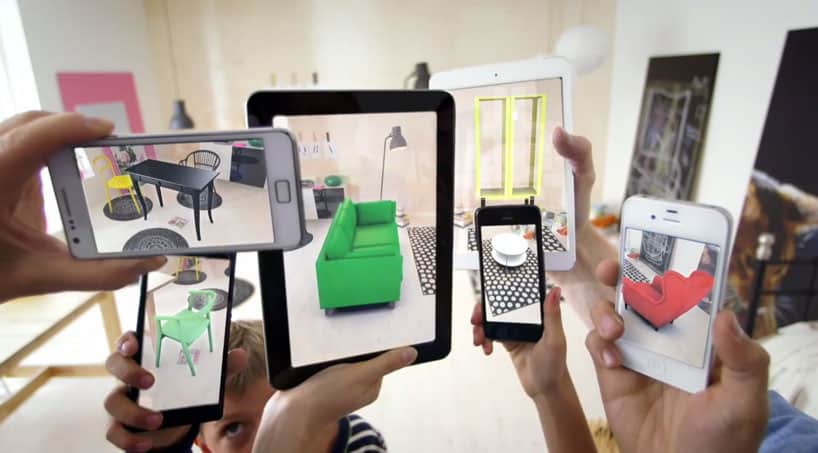 The Importance of the Real Estate Industry

To fully understand the potential of new technology in real estate, it is important to see how buying property forms such a big part of people’s lives. US Census data reveals that over 60% of Americans own their own home, which is a trend that can be traced back several decades, with a similar percentage in each generation. Buying a home is still a priority for the majority of the population.

On the other hand, a study by Harvard University showed that close to 40 million Americans rent properties that are more expensive than they can comfortably afford to pay for, giving them an even greater incentive to buy their own home.

Indeed, figures revealed by Betway Casino show that 43% of people would immediately buy a house first of all if they won a large sum of money. For many people, home ownership is a dream that takes years of perseverance and saving to achieve.

By adding modern technology to the mix, it becomes easier for real estate professionals to help house-hunters to make a wise decision on such an important issue. We are now so used to the advantages offered by technology that it seems natural to get a helping hand when looking for a new home.

What Else Does the Future Hold?

It is certain that this won’t be the only technology-focused startup firm that enters the real estate industry in the near future.

A type of technology whose future advances could help to shape the market is virtual reality. This could be used to give prospective buyers a fully immersive experience that lets them feel as though they are really getting to know the property even if they can’t physically visit it.

Staging is another part of the house selling process that could benefit from virtual reality technology. The Profile of Home Staging report put together by the National Association of Realtors confirms that 77% of real estate agents view staging as making a positive difference. VR staging would make it easier for people to show off their properties in numerous ways.

Producing more smart homes is another way in which the latest technology can help to boost the real estate industry. A survey carried out by CNET and Coldwell Banker showed that over 80% of people who have owned a smart home device would be happier buying a smart home.

We can expect to see more exciting developments in real estate technology before too long. This is likely to be one of the biggest digital transformations in the near future and should help more people to make good decisions more easily.

How is Singapore Gearing Up for Big Data and AI Revolution

Why to Consider Data Science in 2020?