How AI and IoT Driven Innovation Can Help Evolve Farmers into Farming Technologists? 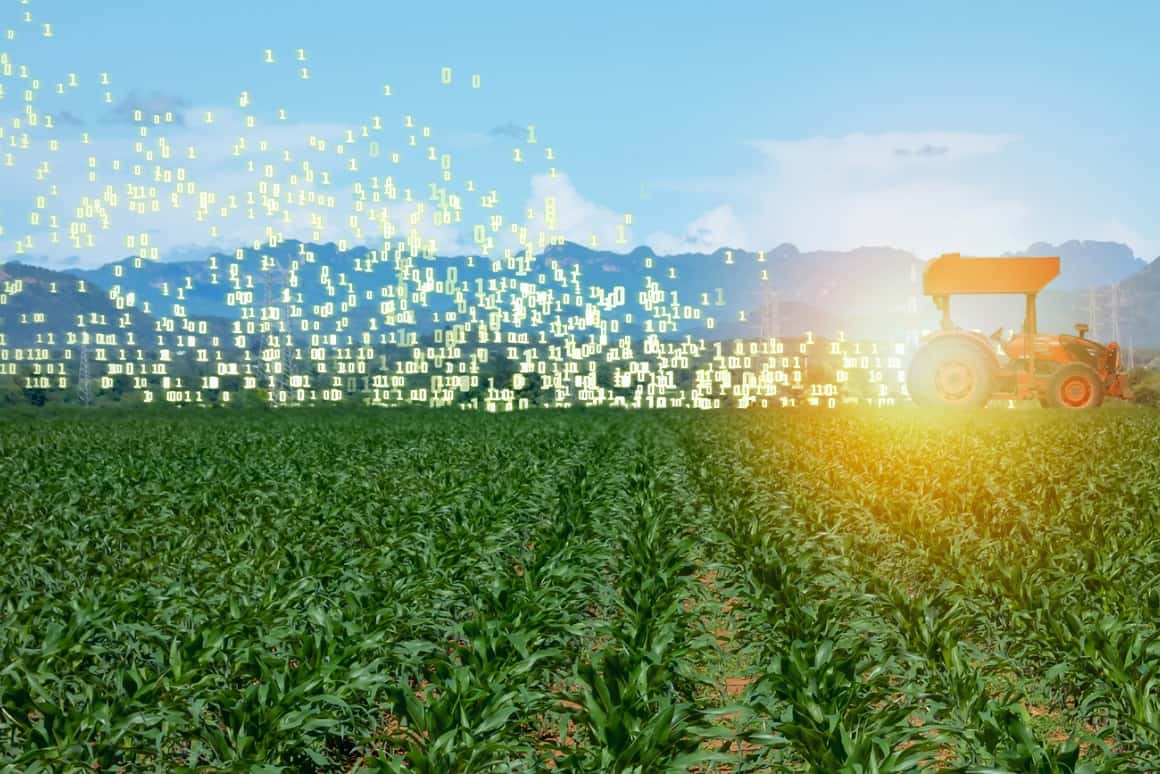 As it stands now, farmers are employing new-age technologies to transform production driven by the fact that there is a need to feed more with less and the necessity to address the influences of industrial farming.

At present around half of the current food produced, roughly 2 billion tons a year, ends up getting wasted while approximately 124 million people across 51 countries suffer food insecurity or worse.

In addition to this, several other climatic challenges are lowering agricultural production. Governments across almost every country need to look into the matter and solve it as the world population is forecast to grow from 7.6 billion to 9.8 billion by 2050.

On the brighter side, the world has ventured into the second green revolution through the fourth industrial revolution. A lot of companies and agencies are teaming up with growers to drive a 70 percent increase in food production.

The good news is that we’re now amid a second Green Revolution that’s part of the Fourth Industrial Revolution. Here’s how technology innovation, driven by big data, the Internet of Things (IoT), artificial intelligence (AI), and machine learning, will produce a potential bountiful harvest.

AI and ML in Agricultural Run

Farmers are using robots, ground-based wireless sensors, and drones to monitor growing conditions. Next, they invest in cloud services and edge computing to process the data. It has been predicted that by 2050, the typical farm is likely to create an average of 4.1 million data points every day.

Technologies like Artificial Intelligence and Machine Learning interprets the data collected by farmers can assist them by giving inputs regarding better yielding of crops.

Farmers can employ AI to control the optimal date to sow seeds for the crop, accurately allocate resources for its growth, identify crop disease in time and detect and destroy weeds. While on the other hand, ML makes such activities smarter.

These technologies enhance farmers’ knowledge regarding their land and making farming sustainable.

In many parts of the world, access to high-speed connectivity and reliable power are still questionable. To counter this, Microsoft and its partners are commencing affordable broadband through its Airband Initiative to rural communities in countries including Colombia, India, Kenya, South Africa, and the United States.

Farmers can still be benefitted from AI and ML through connected communities even if they lack internet access to their farms.

Farmers who have access to connectivity can use IoT to get customized suggestions. The FarmBeats Program by Microsoft has developed an end-to-end platform that employs low-cost sensors, drones, and vision/machine learning algorithms to bring acceleration in the productivity and profitability of farms.

FarmBeats is a part of Microsoft AI for Earth program which provides cloud and AI tools to teams trying to create sustainable solutions to global issues related to the environment.

Looking at the dynamics of FarmBeats with the US, it solves the problem of internet connection by accessing dumped TV white spaces to set up high-bandwidth links between a farmer’s home internet connection and an IoT base station situated in his farm. The base station connects sensors, cameras, and drones. The station has both solar and battery-powered setup. Connected drones implement an IoT-driven algorithm based on wind patterns to increase or decrease mid-flight, reducing battery draw.

IoT data processing is done by a personal computer set up in a farmer’s house. This PC performs local computations and merges findings into lower-memory summaries.

Over the years, AI will assist farmers to evolve themselves into agricultural technologists who could use data to optimize yield every single row of plants. On one hand, where farmers can avail benefits of AI without even having internet connectivity, farmers with wi-fi access can use FarmBeats to a resourceful AI-powered plan for their farming lands. Such IoT and AI-driven solutions help farmers meet the world’s needs and demands of increased food sustainability.

Two Coveted Industry Recognitions for Affle on the same day

Diversified Roles of Data Scientist and Their Salaries