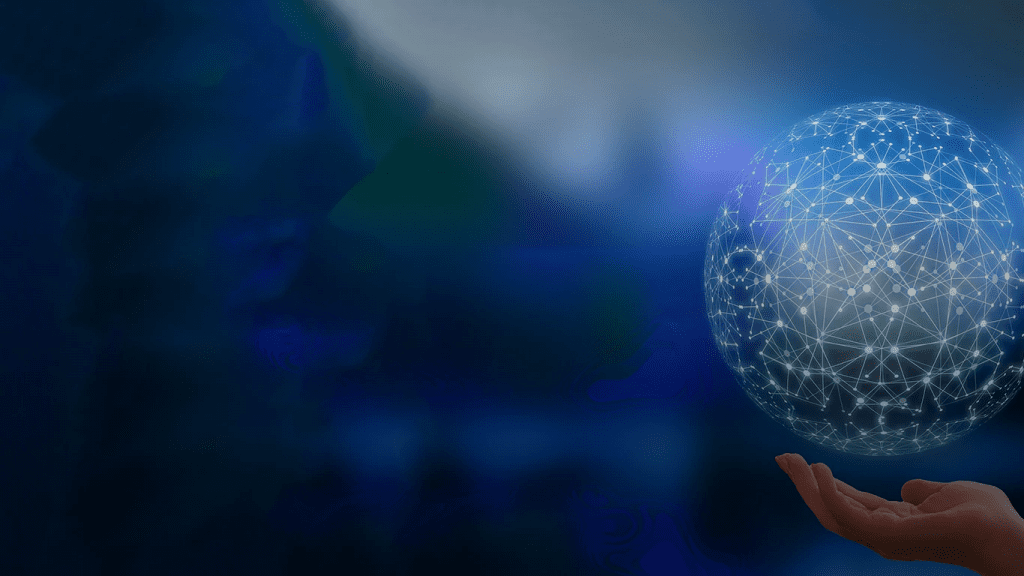 Automation has a significant impact on how business operations are handled. Throughout decades, we have constantly strived to figure out ways to work smarter and get things done faster.

With technology accelerating at an incredible speed—leading us to the Fourth Industrial Revolution—it’s no wonder we’ve consistently sought ways to eliminate repetitive tasks and focus our efforts on areas that require brainstorming and creativity.

Mass automation is a big part of our world, and will continue to shape the economy moving forward. Raconteur recently released an infographic detailing the age of automation and its profound influence. According to their research, remote communication and AI are poised to have the biggest impact on the manufacturing sector. Half of the work in manufacturing revolves around routine and repetitive manual tasks, offering plenty of potential for automation in the future.

Already, robot equipment costs are at an all time low, and usage is at an all-time high. By 2025, the cost of industrial robots is expected to fall by roughly 65%.

It’s no secret that we are now in the age of automation. All around us, software can perform tasks much quicker than humans can, and with less errors and higher levels of efficiency. From machine learning to artificial intelligence and big data tools, automation is helping modern businesses survive in a competitive business landscape.

But what can we expect from the future? The report found that the full impact of automation will start to be felt the most around the mid 2020s.

Many studies and forecasts have predicted that the technology will have a direct impact on job loss. For instance, it’s predicted that by 2035, 35-50% of the manufacturing, storage, and transportation will have high levels of automation incorporated into its operations. According to McKinsey, automation will eliminate many jobs over the next 15 years.

However, revised reports have found that employment will balance, as businesses focus on upskilling and equipping savvy workers to adapt to technological changes. And if you take a look at the historical changes that occurred due to the proliferation of technology, you’d find that new systems and processes tend to create more jobs than they destroy.

Automation can replace tasks and services, but it doesn’t replace the need for out-the-box thinking or the human touch of customer service—which has become increasingly important. In the future, new jobs will address technological shifts, and there will be more emphasis on niche skill sets and higher education.