Future of Robotics: Technologies That May Stay or Fade Away 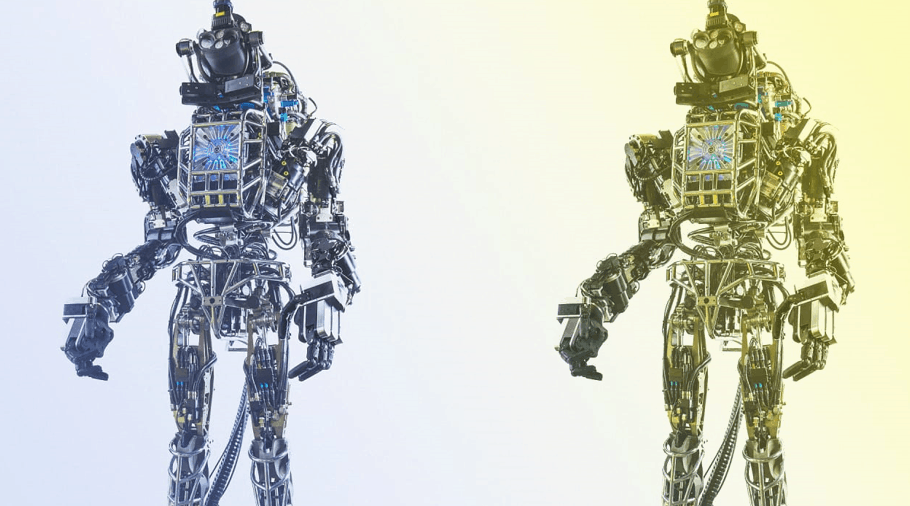 In the last decade, the robotics industry has created millions of additional jobs led by consumer electronics and the electric vehicle industry, and by 2020, robotics will be a US$100 billion worth industry, as big as the tourism industry. For example, the rehabilitation robot market has grown 10 times between 2010 and 2016, thanks to advancements in rehab/therapy robots, active prostheses, exoskeletons, and wearable robotics. According to a report, in short, the very next decade robots will become vital components in a number of applications, and robots paired with AI will be able to perform complex actions that are capable of learning from humans, driving the intelligent automation phenomenon.

Most certainly, in the near future, and as for biological systems, Robotics will be submitted to a selective pressure under which most of its branches and authors will change. All of that will happen because of several factors: the enormous costs of production and maintenance of such machines; because of the ecosystemic and energetic costs of the robots, which are similar if not higher than any other machine; likely due to the saturation of an already seemingly fragile market. Because of that, it is quite important to try to predict the future of intelligent machines in order to focus one’s efforts on the appropriate field.

The report predicts that there are few promising fields of robotics for the early future. They are Exoskeletons, Wearable Robots, Healthcare, and Collaborative Robots. There is, indeed, a flow of investments both from Medical and Fashion Houses that are trying to sustain the research in these fields. Investments are motivated by marketing reasons and, sometimes, by the real intent of generating a new trend in their consumers’ market.

However, in its short history, Robotics is already producing leftovers. Indeed, few branches of past pretty popular Robotics are getting out of trend. They are Humanoids, Geminoids, Cyborgs, etc. Their appeal and impact on the public (and on a big slice of researchers) seem to be fading away as if both the experimentation and the public imaginary had been saturated.

At the moment, the most innovative branch is Environmental and Alternately Powered Robotics that is attracting interests from different Institutes and Industries. Anyway, few are the existing application (i.e.: toys, navigation, etc.) and they do not represent a valuable set by which we could evaluate their effective potentialities. Nevertheless, they theoretically represent a quite important goal since a big obstacle in this machine-driven society is around the energy costs, and renewable energies in Robotics, as in all other applications seem to be the unique answer.

An important answer to the energy consumption question may also be found in the branch of Neurorobotics which exploits Neuromorphic computing. Many types of research are investigating the use of processes similar to (human) brain processes, which offer large scale computation at a much lower energy consumption than is currently known in any computational/robotic device.

In the last two decades, the field of robot implementation and adoption has literally exploded, both in terms of research and applications. It has invaded the people’s imaginary and almost all of the existing markets, up to the point that, on one side, we can spot at robotics news every single day and, on the other, Robotics is about to reach a market slice of US$100 billion.

As observed by the report, it appears that Industries’ Automation is the leader of such a world while a number of applications are consolidating themselves or about to emerge and to play a consistent role in Robotics research and production. They are Healthcare, Surgery, Housekeeping, Autonomous Vehicles, and, in part, Entertainment.

Moreover, when it comes to branches that seem to lose the affection of markets and researches, as for example Humanoids, and those who are gaining interests, as for example Alternately Powered Robotics.

Importance of Robotics in Drug Discovery