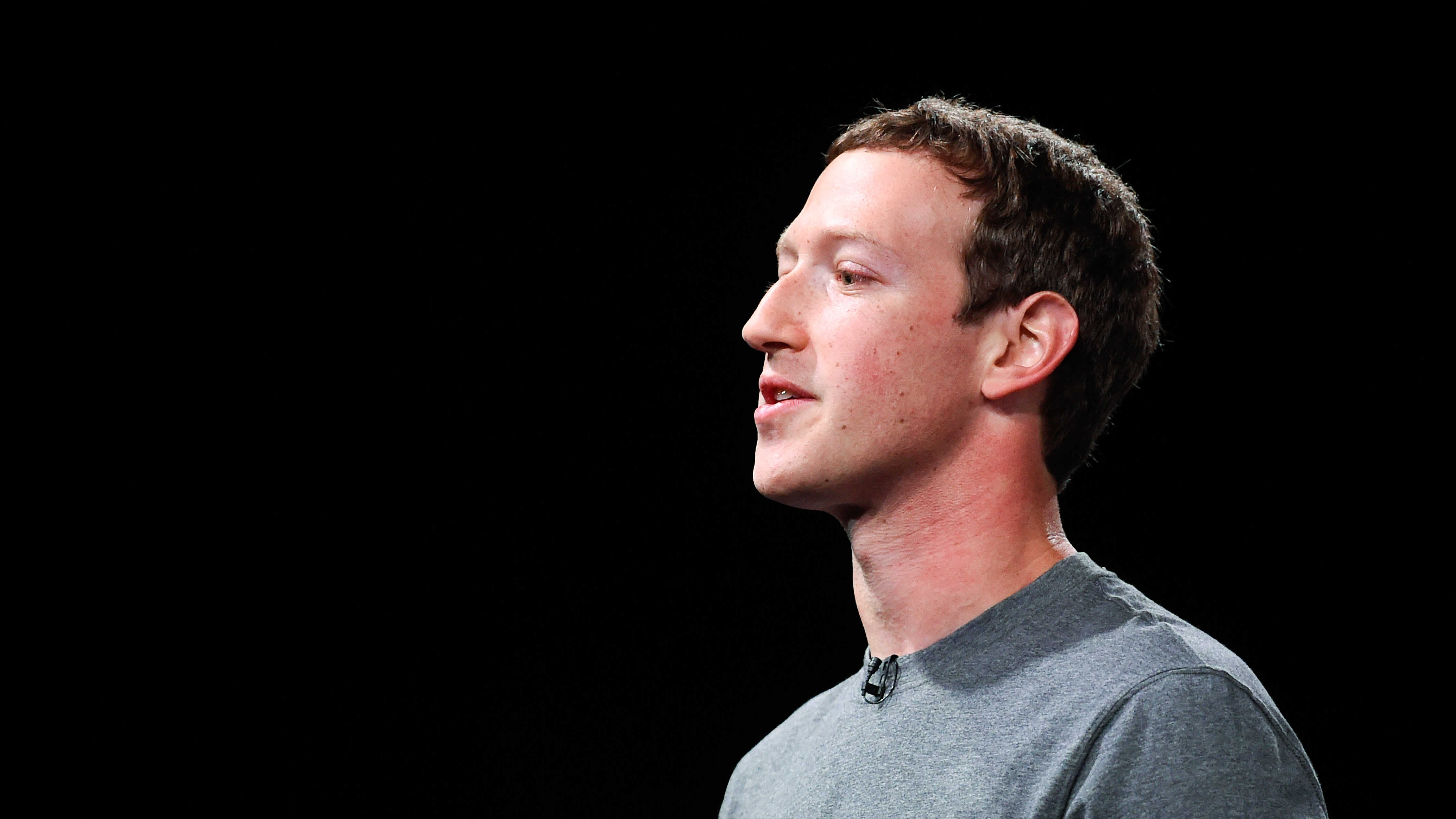 Facebook has suspended Boston-based analytics firm Crimson Hexagon for violating data usage norm and said that it is investigating it collects and shares Facebook and Instagram’s user data.

Crimson Hexagon has contracts with federal agencies around the world including a Russian non-profit with ties to the Kremlin and multiple US government agencies. The analytics firm has the largest repository of public social media posts, totaling more than one trillion, from sites including Twitter, Tumblr and Instagram, among others. Previously, Crimson Hexagon also partnered with commercial companies including Adidas, Samsung and the BBC.

Facebook is looking into whether some of these deals were in violation of its policies on surveillance. According to sources, the government contracts with Crimson Hexagon weren’t approved by Facebook in advance.

Facebook said gathering and sharing “data insights” with businesses is not against the company’s policies. “People can share their information with developers on Facebook and Instagram – just as they can when they download an app on their phone,” said Ime Archibong, Facebook’s head of partnerships. He said developers were allowed to “use public or aggregated information to produce anonymised insights for business purpose”.

“Crimson Hexagon only collects publicly available social media data that anyone can access,” he wrote, seeking to distance his firm from Cambridge Analytica, the firm which allegedly used an app to scrape private data from the network.

A spokesman said Facebook plans to meet with Crimson Hexagon’s team soon to look into the matter.

Business Intelligence Use Cases for the Modern Business