Is Dystopian Future Inevitable with Unprecedented Advancements in AI? 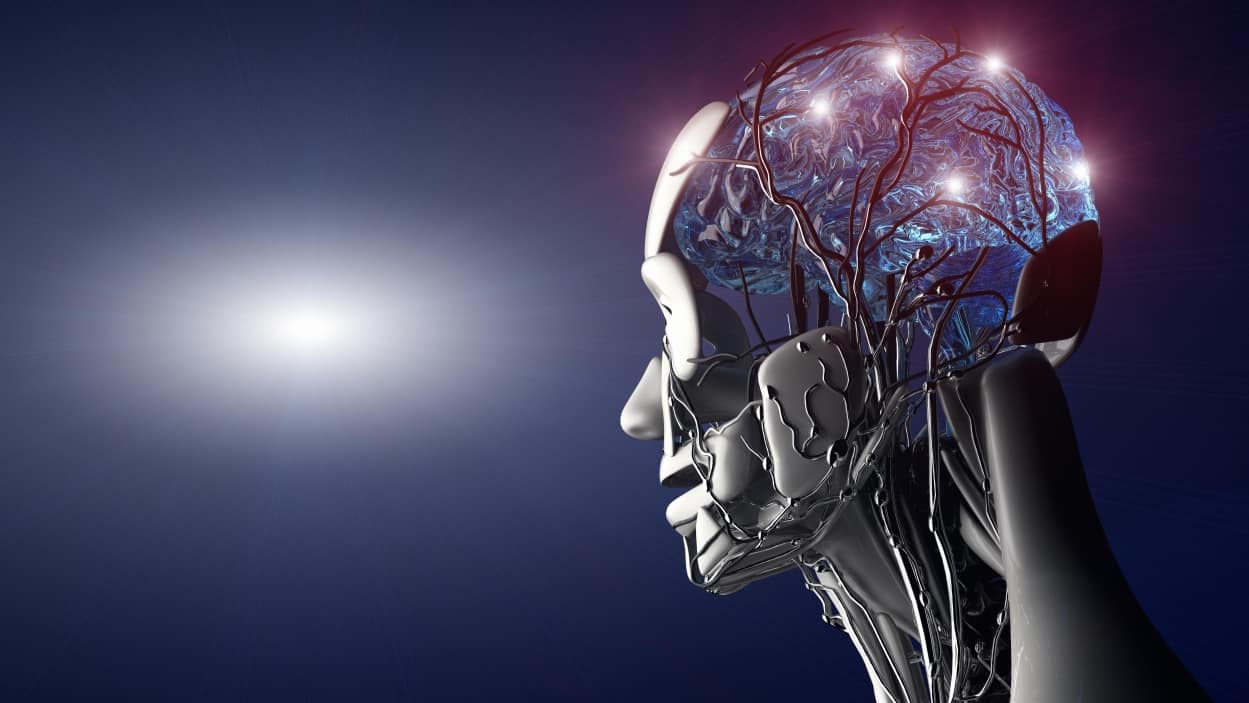 Advancements in AI leading to the Super-intelligence is threatening mankind.

Artificial super-intelligence (ASI) is a software-based system with intellectual powers beyond those of humans across an almost comprehensive range of categories and fields of endeavor.

The reality is that AI has been with here for a long time now, ever since computers were able to make decisions based on inputs and conditions. When we see a threatening Artificial Intelligence system in the movies, it’s the malevolence of the system, coupled with the power of some machine that scares people.

However, it still behaves in fundamentally human ways.

The kind of AI that prevails today can be described as an Artificial Functional Intelligence (AFI). These systems are programmed to perform a specific role and to do so as well or better than a human. They have also become more successful at this in a short period which no one has ever predicted. For example, beating human opponents in complex games like Go and StarCraft II which knowledgeable people thought wouldn’t happen for years, if not decades.

However, Alpha Go might beat every single human Go player handily from now until the heat death of the Universe, but when it is asked for the current weather conditions there the machine lacks the intelligence of even single-celled organisms that respond to changes in temperature.

Moreover, the prospect of limitless expansion of technology granted by the development of Artificial Intelligence is certainly an inviting one. While investment and interest in the field only grow by every passing year, one can only imagine what we might have to come.

Dreams of technological utopias granted by super-intelligent computers are contrasted with those of an AI lead dystopia, and with many top researchers believing the world will see the arrival of AGI within the century, it is down to the actions people take now to influence which future they might see. While some believe that only Luddites worry about the power AI could one-day hold over humanity, the reality is that most tops AI academics carry a similar concern for its more grim potential.

Its high time people must understand that no one is going to get a second attempt at Powerful AI. Unlike other groundbreaking developments for humanity, if it goes wrong there is no opportunity to try again and learn from the mistakes. So what can we do to ensure we get it right the first time?

The trick to securing the ideal Artificial Intelligence utopia is ensuring that their goals do not become misaligned with that of humans; AI would not become “evil” in the same sense that much fear, the real issue is it making sure it could understand our intentions and goals. AI is remarkably good at doing what humans tell it, but when given free rein, it will often achieve the goal humans set in a way they never expected. Without proper preparation, a well-intended instruction could lead to catastrophic events, perhaps due to an unforeseen side effect, or in a more extreme example, the AI could even see humans as a threat to fully completing the task set.

The potential benefits of super-intelligent AI are so limitless that there is no question in the continued development towards it. However, to prevent AGI from being a threat to humanity, people need to invest in AI safety research. In this race, one must learn how to effectively control a powerful AI before its creations.

The issue of ethics in AI, super-intelligent or otherwise, is being addressed to a certain extent, evidenced by the development of ethical advisory boards and executive positions to manage the matter directly. DeepMind has such a department in place, and international oversight organizations such as the IEEE have also created specific standards intended for managing the coexistence of highly advanced AI systems and the human beings who program them. But as AI draws ever closer to the point where super-intelligence is commonplace and ever more organizations adopt existing AI platforms, ethics must be top of mind for all major stakeholders in companies hoping to get the most out of the technology.

After Years of Advancement, What Are the Things AI Cannot Do Yet?