Which Countries Allow and which Ban AI Facial Recognition? 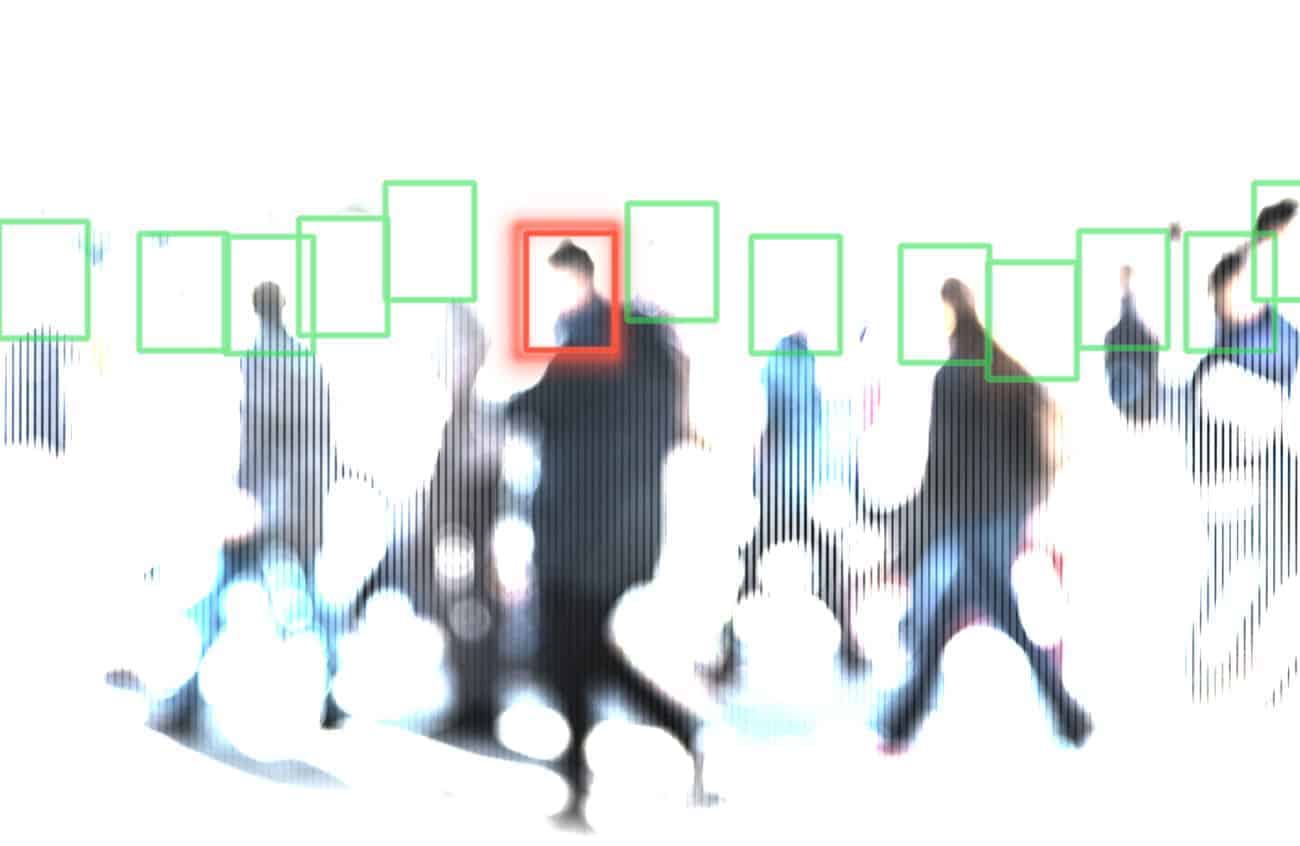 Facial recognition is a key component of mass surveillance, wonder which countries ban this critical technology?

Facial recognition technology is now common in a growing number of places around the world from public CCTV cameras to biometric identification systems in airports already touching half of the global population on a regular basis.

Visualizations from SurfShark classify 194 countries and regions based on the extent of surveillance.

State of Facial Recognition across the world-

More recently, the Department of Homeland Security unveiled its “Biometric Exit” plan, which aims to use facial recognition technology on nearly all air travel passengers by 2023, to identify compliance with visa status.

Perhaps surprisingly, 59% of Americans are actually in favour of implementing facial recognition technology, considering it acceptable for use in law enforcement according to a Pew Research survey. Yet, some cities such as San Francisco have pushed to ban surveillance, citing a stand against its potential abuse by the government.

Facial recognition technology can potentially come in handy after a natural disaster. After Hurricane Dorian hit in late summer of 2019, the Bahamas launched a blockchain-based missing persons database “FindMeBahamas” to identify thousands of displaced people.

Belgium and Luxembourg are two of only three governments in the world to officially oppose the use of facial recognition technology.

“The EU has been a haven for unlawful biometric experimentation and surveillance.”

In Russia, authorities have relied on facial recognition technology to check for breaches of quarantine rules by potential COVID-19 carriers. In Moscow alone, there are reportedly over 100,000 facial recognition enabled cameras in operation.

In the COVID-19 battle, contact tracing through biometric identification became a common tool to slow the infection rates in countries such as China, South Korea, Taiwan, and Singapore. In some instances, this included the use of facial recognition technology to monitor temperatures as well as spot those without a mask.

China is often cited as a notorious use case of mass surveillance, and the country has the highest ratio of CCTV cameras to citizens in the world—one for every 12 people.

By 2023, China will be the single biggest player in the global facial recognition market. And it’s not just implementing the technology at home–it’s exporting too!!

While the African continent currently has the lowest concentration of facial recognition technology in use, this deficit may not last for long.

Several African countries, such as Kenya and Uganda, have received telecommunications and surveillance financing and infrastructure from Chinese companies—Huawei in particular. While the company claims this has enabled regional crime rates to plummet, some activists are wary of the partnership.

Facial recognition technology is widespread in this region, notably for military purposes.

In Turkey, 30 domestically-developed Kamikaze drones will use AI and facial recognition for border security. Similarly, Israel has a close eye on Palestinian citizens across 27 West Bank checkpoints.

In other parts of the region, police in the UAE have purchased discreet smart glasses that can be used to scan crowds, where positive matches show up on an embedded lens display. Over in Kazakhstan, facial recognition technology could replace public transportation passes entirely.

The majority of facial recognition technology in South America is aimed at cracking down on crime. In fact, it worked in Brazil to capture Interpol’s second-most wanted criminal.

Top Technologies You Must Focus On to Build Data Science Expertise