How Facial Recognition is Multiplying and Will Soon be Everywhere? 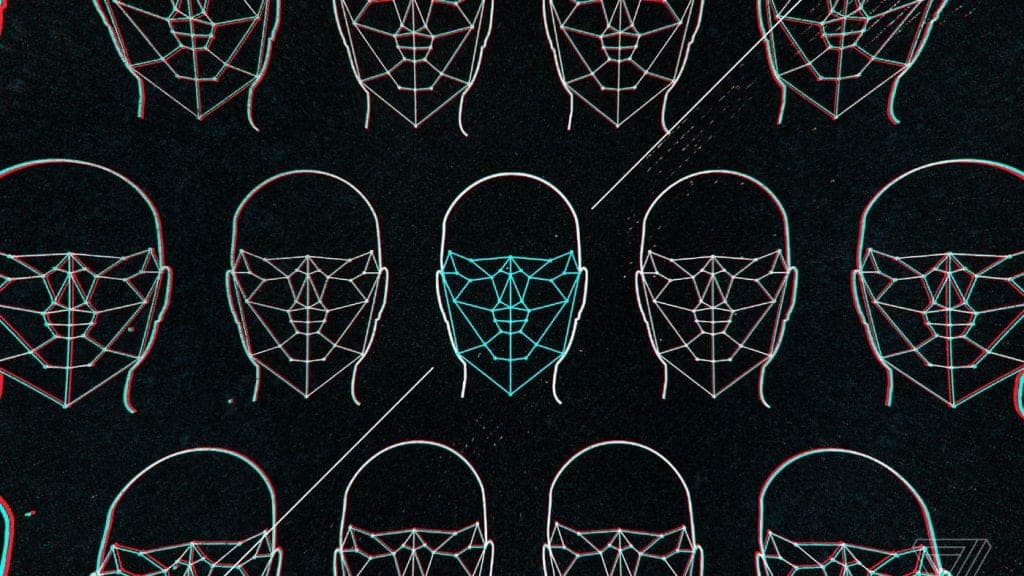 For the last few years, Facial Recognition has generated lots of excitement across diverse private as well as public service domains. Meanwhile, the technology has also faced several controversies due to privacy, reliability, possible biases and lack of regulation. Despite this, companies around the world are leveraging facial recognition for a wide variety of use cases in areas such as retail, healthcare, financial services, public transport, among others.

In general, facial recognition is a kind of biometric technology that assesses the characteristics of persons’ face in order to identify or verify them. The technology uses distinct facial features, including nose width and cheekbone shape, which help compare a digital image to a person’s identity that has already existed in an authority’s directory.

The recent technological advances have fuelled a proliferation of facial recognition, which continues to expand into the real world. The technology has extensively enhanced the business operations of diverse industries in several ways, with respect to security and identity fraud prevention, access and authentication, and accessibility to accounts and services. These have increasingly made facial recognition software popular among businesses. Now the technology largely relies on a wide array of commercial frameworks.

For instance, biometric self-boarding gates that validate travellers by capturing passengers’ photos using facial recognition have started coming out at airports in several countries. In the United States, airlines and the US authorities themselves, are increasingly making use of facial recognition technology for check-in, baggage drop, security and boarding-procedure. As of 2019, the technology is mostly being utilized to verify passenger identity for Customs and Border Protection on international flights.

Facial recognition has also become prevalent in the retail marketing and advertising areas to identify the unique traits of shoppers like age and gender. With this, retailers can easily target in-store offerings just like online advertisements use personal data to tailor ads to cater their customers’ individualized interests or preferences.

Major Concerns That May Hinder the Adoption

As facial recognition delivers a wide range of benefits, it also brings significant risks and challenges, and privacy concerns. The technology uses a database of photos, such as mugshots and a driver’s license photos to recognize people in security photos and videos. It leverages biometrics to define facial features and assist in verifying identity through key features of a person’s face. However, many sizeable challenges and hindrances exist in effectively integrating this technology into commercial operations.

One of the major concerns amongst citizens is privacy. While society is already monitored by security cameras, facial recognition takes this concept to the next level, identifying and tracking an individual’s public movements. Even some tech companies are developing facial recognition technology that will read emotions and deduce how people feel based on facial analysis. This has also raised its own set of privacy concerns.

Another reason is the lack of federal regulations surrounding the use of facial recognition software. Many people are worried about how accurate the technology is, and its possible biases and misinformation. Conversely, the use of facial recognition for law enforcement purposes is creating additional worries. Many police departments in the US, including New York City, Chicago, Detroit and Orlando, have started using this technology.

Additionally, in the UK, on the streets of London and South Wales, live facial recognition systems have been deployed. In January this year, the Metropolitan Police Service announced to begin the operational use of Live Facial Recognition (LFR) technology. However, it is reportedly said that the use of this technology will be intelligence-led and deployed to specific locations in London to tackle serious crime, including severe violence, gun and knife crime, child sexual exploitation and help protect the vulnerables.

Furthermore, with the vast number of benefits and concerns surrounding the use of facial recognition software, various states and municipalities are now enacting new, rigorous laws to regulate the use of this tech. This will become imperative for entities using facial recognition to take actionable steps to use this technology in a manner that complies with the new laws or those that already exist.

Top 10 AR Applications That can be Used for Learning

Can you Pursue Robotics without a PhD?