How Coronavirus Encouraged Roboticized Economy in 2020? 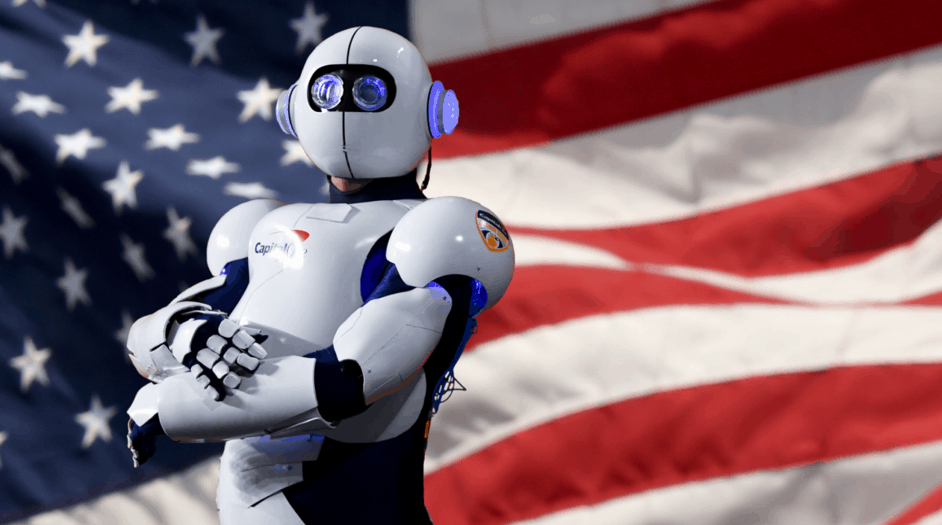 The great economic depression induced by fatal coronavirus has created upheaval across various industries. Except for the technology sector, almost every other one has seen the wrath of a pandemic. The technology sector has not been worst affected by the crisis, rather some fields showed positive growth amid these testing times. In particular, businesses related to Artificial Intelligence and robotics have surged recently.

According to Seeking Alpha, despite the number of unemployed flirting with Great Depression levels, the valuations of companies related to the roboticized economy continue on their stratospheric climb. The roboticized economy has been defined as an economic system in which robots, artificial intelligence, autonomous vehicles (AVs), unmanned aerial vehicles (UAVs, sUAVs/drones, etc.), unmanned water vehicles (USVs, UUVs, etc.), cloud computing, data centers, semiconductors, and 5G are critical components.

What Drives the World Towards Roboticized Economy?

The year 2020 started with a virus, one of the simplest of natural organisms, triggering the deployment of armies of robots, some of the most sophisticated artificial systems, to combat the pandemic. These robots have myriad forms and functions ranging from cleaning to policing/security, transportation, logistics, medical care, and new use cases such as enabling governments to extend controls over the populace. The swift deployment of such robotics systems around the world by governments and companies of all forms and sizes is not a short-term trend but the start of a fundamental shift in the way in which intelligent autonomous machines are utilized by corporate and state actors. Security, health, and prosperity are driving the growth of the roboticized economy

The pandemic has triggered the acceleration of the transition of robots into roles traditionally held by employees, in part due to the urgent need to reduce costs because of massive losses incurred from the pandemic, but also because of the greater desire to have “tact-free” options (e.g. food delivered by a robot vs by a potentially infected human). Society’s shifting view towards robots is changing from one of fear to one of acceptance. This is due not to the overall improvements to efficiency and because they are force-multipliers for first responders and safety enhancers for manufacturing and warehousing workers, creating more space for people who work alongside robots.

While many of the technologies being rolled out to contend with the COVID-19 pandemic have existed for some time, the speed and deadly force at which the pandemic arrived acted as a catalyst to the development and deployment of applications for many robotics and AI companies.

Until recently, people generally preferred to have human contact in their day-to-day activities. Indeed, when looking at some industry segments, such as luxury hotels, guests generally preferred to have people in roles such as front-desk clerks, bellhops, doormen, etc. Before the pandemic, robots were only deployed in venues such as mid-range hotels for business travelers like Aloft, which was the first hotel brand to use mobile robot technology, demand from high-end luxury hotels was virtually nonexistent. COVID-19 will flip that idea on its head. Consumer preference will now evolve more rapidly than had been previously anticipated by even the most ardent robotics supporters.

Predicting Most Accurate Future of Diabetic Incidents Through AI

Precision Medicine and Technology in Healthcare for 2020