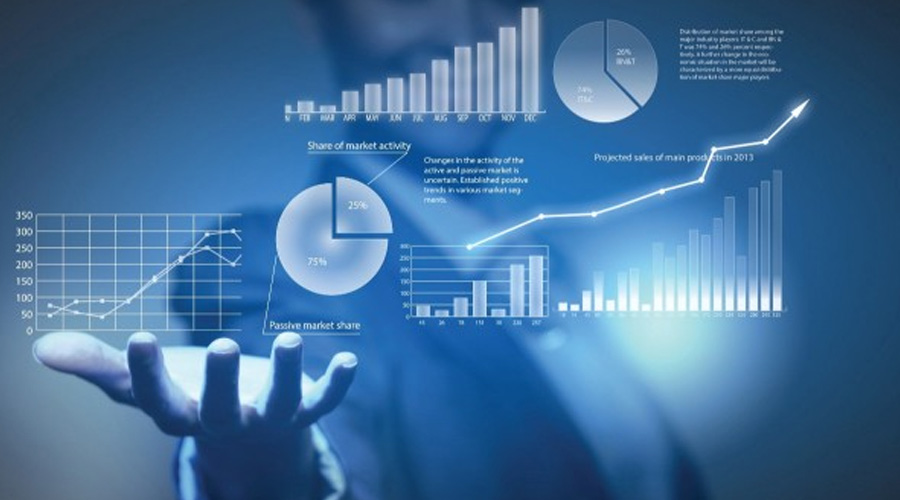 Digital roles are changing along with increased adoption and advances in technology, and titles are imprecise as different companies and sectors use different names for similar jobs. Some might have one go-to digital analyst who does a range of tasks, while others are on their way to building a team of experts in different areas.

As companies look at fully embracing data and ramping up their analytics departments, creating the right operation is key. According to MIT Sloan, here are some key roles to consider when building a data dream team.

Data engineers are a core part of a data analytics operation. Engineers collect and manage data, and manage storage of the data. Their work is the foundation of a data operation as they take large amounts of raw data and prepare it for others who make business decisions, write prediction algorithms, and the like.

Data engineers tend to have software engineering or computer science backgrounds, according to Michelle Li, the program director of MIT Sloan’s Master of Business Analytics program and former director of the Global Technology Group at UBS Investment Bank. “The data engineers are really the backbone,” she said. “If you’re building a house, they’re the structural engineer.”

While engineers maintain the data, data scientists figure out what to do with it. The two positions are the starting point for most companies with big data strategies, Sutton said.

Data scientists are highly sought positions. “I would say data scientist is the most popular title that students want coming straight from a program like ours,” Li said. Some companies have changed traditional roles like operations research, marketing, or data analyst into the data scientist or research scientist title, she said.

Data scientists tend to be a bit more business-facing, while data engineers focus more on infrastructure, scale, and data quality, said Tim Valicenti, a 2018 graduate of the MIT Sloan MBAn program and senior analyst at McKinsey, a role that blends data scientist with classic management consultant. “What kind of insights can I draw from the data, and where can I bring in the business acumen,” he said.

While traditionally research and data scientists had PhDs, that is no longer a requirement of the job, Li said. In fact, students leaving the MIT Sloan business analytics program often get jobs with “scientist” in the title.

While data engineers and data scientists are established roles, several newer titles are taking analytics operations to the next level — like data translators, who serve as a bridge of sorts between data and traditional business operations by translating the insights gained from analytics into actions the companies can take to gain value.

“A data translator is somebody who understands the algorithms, who understands what the data scientist does, but then uses that in the business setting,” Li said. “We’ve seen a lot of MBA students or managers who don’t necessarily have the deep-dive math or analytic skills, but they are able to provide business insight. They still have to know roughly what the models do to be a translator, but they don’t have to do the programming themselves.”

Evolutions in companies’ technical capabilities and the way they use data are leading to new roles. Some build off existing roles and add in new focuses, like machine learning engineers — data engineers with specific knowledge in machine learning and artificial intelligence.

Knowledge engineers build intelligence into computer systems — they create brains, of a sort, that can mimic human decisions. Beyond statistics, knowledge engineers — or a similar title, ontologists — work on providing semantics: how the information relates to the rest of the world.

While traditional analytics allow companies to analyze past trends and events, ontologists take broader view, acting as a sort of company brain that takes the outcomes of analytics findings and combines it with information from inside and outside the company to answer a question.

Intelligent Automation-Technology to Look Forward To