Can Robots Influence Voting Behaviour and Manipulate an Election? 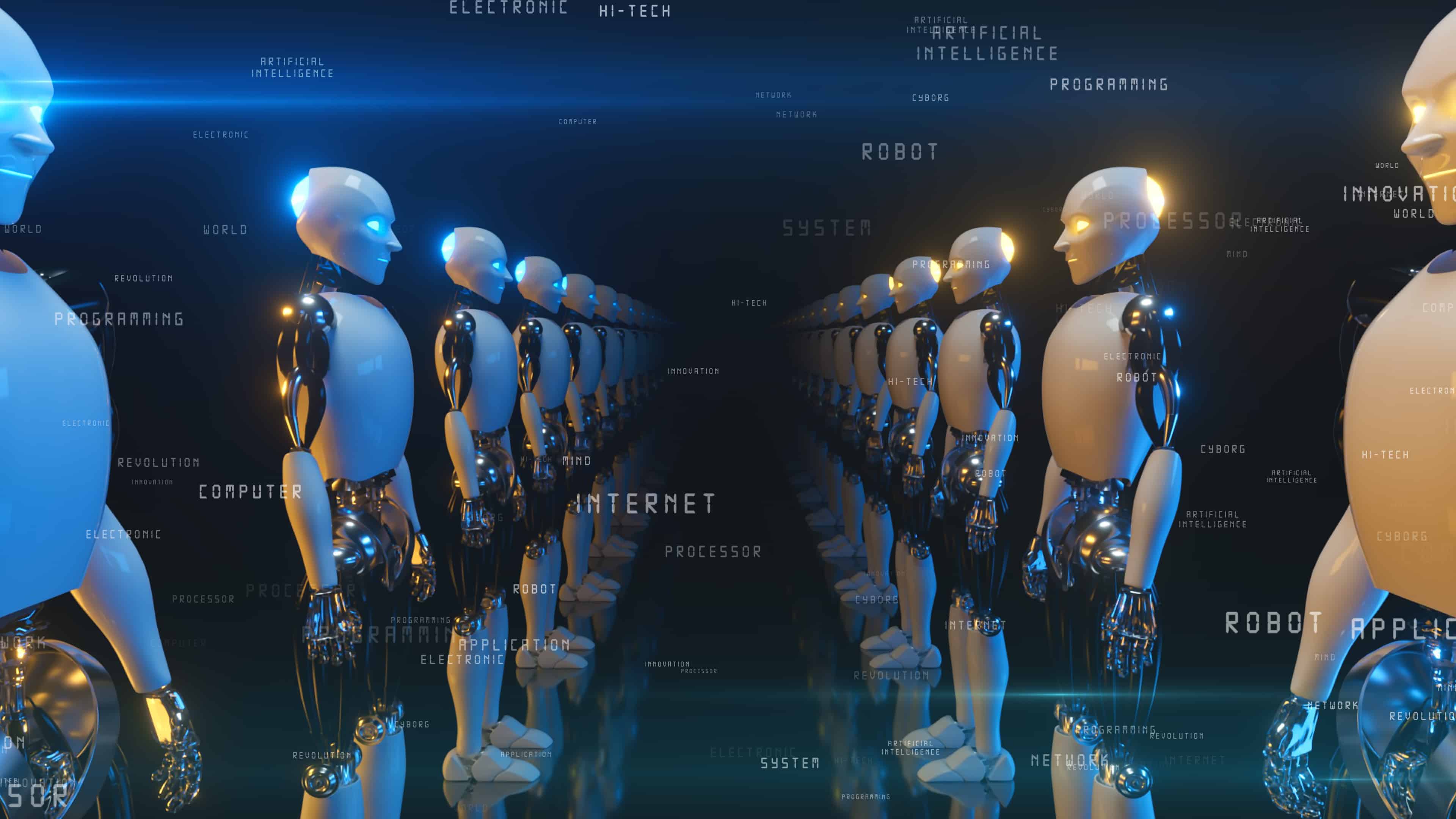 Did Robots shape the outcome of the 2016 US Presidential Election?

A debate that is still hot in the discussion as the United States Presidential election 2020 date draws near.

There are many reasons to deploy robots in an election, trade pundits believe that robots are imperative to control the narrative during political debates and skew its discourse. However, it is still not clear to what extent the automated AI-driven bots can manipulate social media activity and what kind of influence they have on public opinion and election outcomes. Bots can exist in all kinds of social media. They can, for example, be active in various forms of discussion forums or commentary fields, Twitter for instance.

What may be beneficial for politicians and their engineers, however, may not necessarily be good for a Democracy!

Many pieces of evidence point to the influx of artificial intelligence-powered technologies been systematically misused to manipulate citizens in recent elections.

The regular use of political bots to spread right-wing propaganda and fake news on social media cannot be ruled out. These bots are autonomous accounts programmed to aggressively spread favour political messages to create a false notion of public support rallying around a candidate. This is an increasingly widespread tactic which attempts to shape the multifaced public discourse and distort political sentiment.

Typically disguised as ordinary human accounts, these malicious bots are responsible for spreading misinformation and contributing to an acrimonious political climate on social media sites like Twitter, Reddit and Facebook. These bots are very powerful at attacking loyalist voters from the opposing camp and even discouraging them from going to the voting booth. Pro-Trump bots regularly infiltrated the online spaces used by pro-Clinton campaigners to disseminate the highly automated content, generating one-quarter of Twitter traffic in the 2016 election.

In addition to shaping the online debate, bots can also be used to target and manipulate individual voters. Back in 2016, during the U.S. presidential election, Robert Mercer-backed data-analytics firm Cambridge Analytica rolled out an extensive advertising campaign that targeted persuadable voters based on their psychology. This highly sophisticated micro-targeting operation used big data and machine learning that influenced people’s emotions and fuelled the fire to the data privacy debate.

• According to Howard’s research, in the period leading up to the Brexit vote in the UK in June 2016, a third of the 1.5 million tweets with referendum-related hashtags were generated by only 1 per cent of accounts, pointing fingers at the malicious bots.

• During the 2018 Swedish general election, the authorities analysed over 11500 URLs for fake news. The results assessed that 40% of the links were directed to news media and 28% links were pointed at other sources of political news and information, including fake news.

All is not lost. AI itself is not harmful.

The same AI algorithms and bots which are used to mislead, misinform and confuse voters can be re-purposed to support democracy and increase public participation. An ethical approach to AI is the need of the hour as the USA will select its new president in a few months from now.

AI start-ups like Factmata and Avantgarde Analytics are providing technological solutions programmed to spread information debunking known falsehoods, that surround the political campaigns and electoral candidates. Similarly, micro-targeting campaigns can educate voters on a variety of political issues to assist them with the free and fair voting choice.

The use of AI techniques like robotics, ml and deep learning to tide the electoral in politics is not going away anytime soon, for it is simply too valuable to politicians and their campaigns! However, to push the ethos of democracy they must commit to using AI as ethically and judiciously as possible to ensure that their attempts to sway voters do not undermine democracy as a whole.

Top 15 AI and Robotics Movies Showcasing Our Future Ahead

How Organizations Can Embrace Augmented Reality