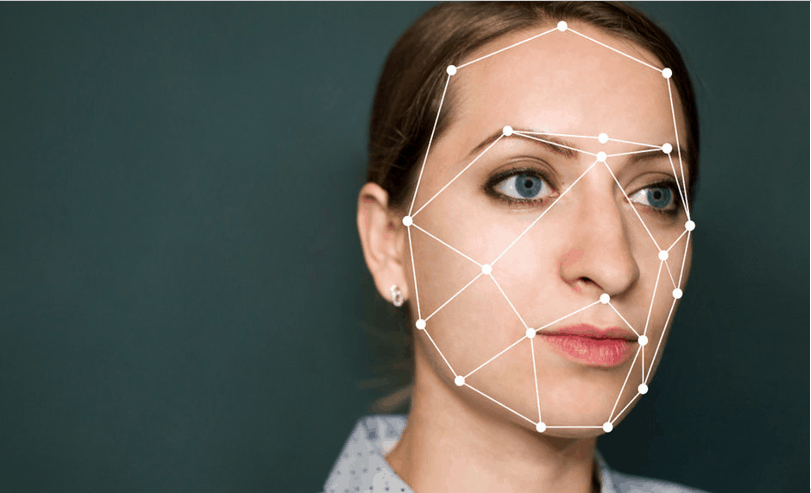 The advancement of new-age technologies is beyond one’s imagination. From using adobe tools to crop, style and overlap images over each other to actually creating deepfakes, one may wonder how far technology can go in creating the synthesized world. Today when we talk about modified reality and synthesized media, deepfakes and augmented reality and virtual reality technologies grab our thoughts in no time. Even their convergence onto a single platform is whole another issue to explore.

For developers of immersive technologies, the technology powering synthetic media is a ‘hot area’ because of its potential for creating replicas of real-life persons or objects and turning them into photo-realistic digital components that feel part of the natural environment. Going a step further, applying AI-generated synthetic media in VR will mean the creation of entire ‘synthetic realities’ (SR), transporting the user to far away to places that never were.

Do you remember the visual effect of Tom Hanks shaking hands with John F. Kennedy and Richard Nixon in the 1993 movie Forrest Gump? However, the effects that time required more money and time but as the technology evolved the advent of deepfake technology can help you easily swap the head of one person onto the body of another. Following the combination of AR, VR and deepfake technologies, anyone can make a convincing fake video either to exert political influence or practice malicious activities. In a vibrant world where a piece of simple fake news possesses the capability to change the course of actions at a wide scale, can you what can such fake immersive experiences scale?

The rising threat calls for an entire workforce, especially leadership’s sincere actions to be more vigilant in order to prevent the proliferation of fake videos. The synergy of such dynamic and disruptive technologies also demands cyber capabilities and cultural and process considerations to training employees and workers for new realities.

According to industry experts, the combination of deepfakes and augmented/virtual reality, moreover, damage the trust in shared information. Such scenarios may include the ability to manipulate facial expressions in the video, synthesize people’s voice, or create subtle removal edits to a video. It can also lead to false information created via computational propaganda and individualized microtargeting. Such malpractices could target discrete individuals with fake audio or possibly lead to extremely manipulated content across various channels.

In order to control such threats, companies need to consider developing technologies with a reduced barrier to prevalent threats. They need to curb malicious deepfakes within the context of existing trends that may create misinformation and disinformation. The concerned organizations must keep a check synthesized media proliferating computational propaganda, malicious actors, the attention economy, and financial or political pressures on media houses.

However, as noted by Oxford Insights, creating synthetic realities can otherwise showcase immense potential while providing access to places and people that might be unreachable. Synthetic versions developed using deepfakes and AR/VR technology of prominent professors could provide tutoring to people in less developed countries, or to those who might otherwise not be able to afford it. Furthermore, business executives can hold remote meetings with international partners, whilst having the feeling that they were actually present in the same room. This will eventually cut travel costs and save time. Also, politicians and other leaders can reach out to individual members of their constituencies using realistic avatars of themselves.

5 Essential Tips for Trading Online in 2020