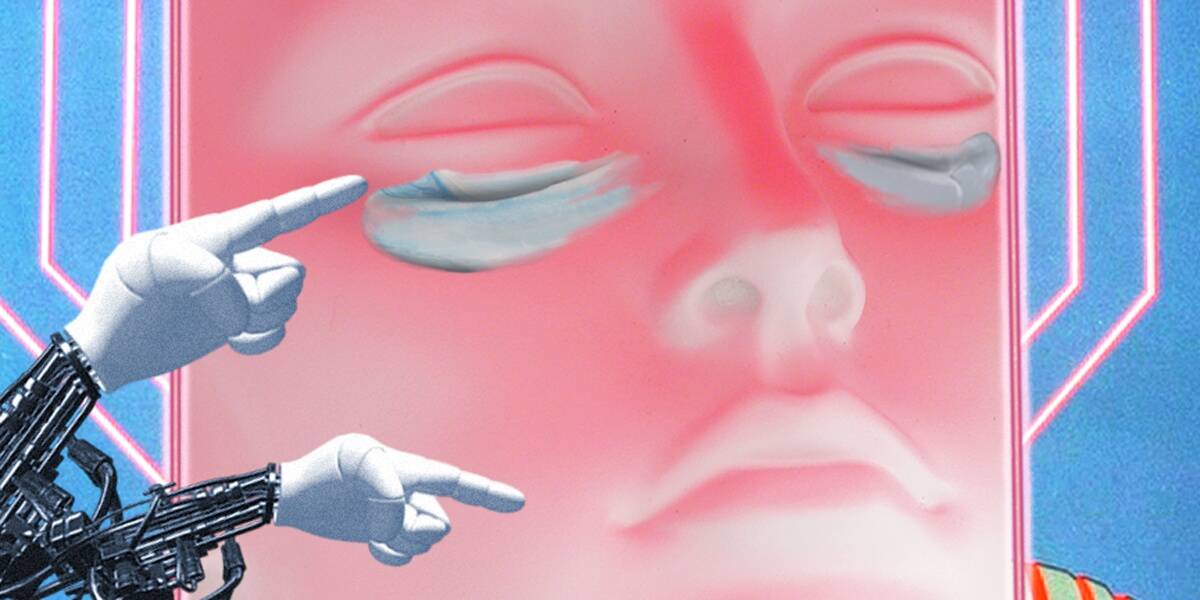 The innovations that follow the robotics advancements are worth watching. The pace at which robots are evolving is unprecedented. As some still fear the non-empathetic consequences of a machine, researchers are working their best to add human-touch to robots.

In this regard, scientists are moving robots along on that continuum by developing robotic skin. This will help machines gain the sense of touch. Researchers from Munich to Japan to Boston are currently looking into how to give robots tactile sensation and in some cases, feel pain.

According to a CNBC report, the eagerness to develop this technology is owing to the rise in automation. Currently, there are about 3 million industrial robots in the world. By 2030, Oxford Economics estimates that robots will displace 20 million human workers worldwide. The compound annual growth rate (CAGR) for industrial robots is estimated at 9.4% through 2023, according to Allied Market Research.

Expanding a robot’s ability to feel ushers in more practical applications. A sensing robot can discern the texture of a surface and the amount of force on contact. Some robots can also detect temperature changes.

Elisabeth Smela, a professor of mechanical engineering at the University of Maryland, said, “It could be useful to back up and feel somebody touching.” According to her, without such awareness, a human worker might become biased against their robot co-worker.

Moreover, last year researchers introduced artificial skin developed by the Technical University of Munich. The artificial skin made up of hexagon-shaped silicone cells about 1 inch in diameter, can detect contact, acceleration, proximity, and temperature.

Skin is the human body’s largest organ, and it is full of nerve endings that provide us with instant reports of temperature, pressure, and pain.

John Yiannis Aloimonos, a professor with the University of Maryland’s Department of Computer Science, said such artificial skin “enables robots to perceive their surroundings in much greater detail and with more sensitivity. This not only helps them to move safely. It also makes them safer when operating near people and gives them the ability to anticipate and actively avoid accidents.”

Researchers say skin is important because a robot needs to discern the unspoken communication that goes on among humans. Mastering such nonverbal communications would be a quantum leap for robots. It can also be combined with other ‘robotic senses,’ such as sight or hearing.

John further added, “AI enables robots to perceive their surroundings in much greater detail and with more sensitivity. This not only helps them to move safely. It also makes them safer when operating near people and gives them the ability to anticipate and actively avoid accidents.”

Creating skin is just the beginning. So far, robots have been used mostly for their strength and focused intelligence, but over the next few years, there will be an increasing need for robots that instill a sense of humanity.

As such, softer robots could allow for a gentler introduction to the technology. Such robots may not have the human touch, but they do offer a touch of humanity.