Can Emotional AI Supersede Humans or Is It Another Urban Hype? 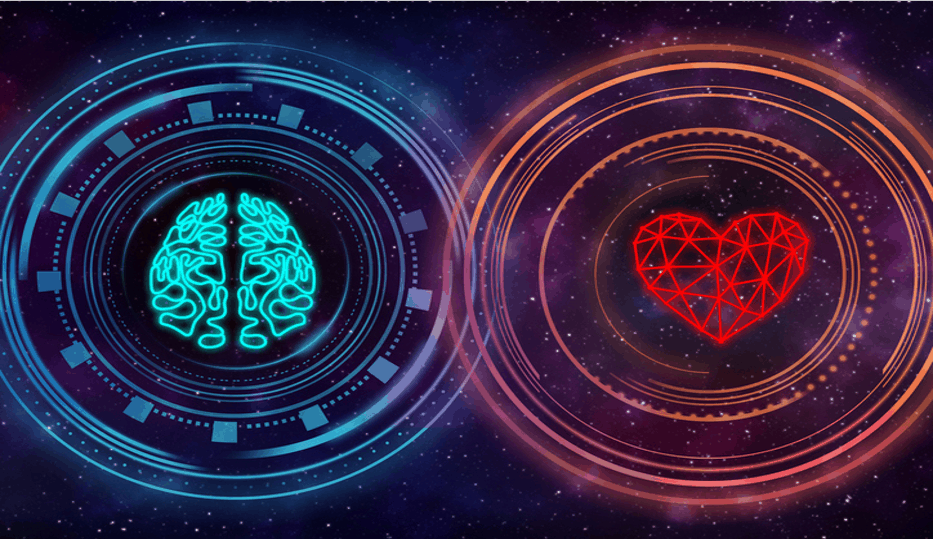 Humans have often sought the fantasy of having someone who “understands” them. Be it a fellow companion, a pet or even a machine. No doubt man is a social animal. Yet, this may not be the exact case in case of a man engineered machine or system. Although, machines are now equipped with AI that helps them beat us by sifting through scores of data and analyze them, provide a logical solution when it comes to emotional IQ this is where man and the machine draw the line. Before you get excited or feel low, AI is now in a race to integrate the emotional aspect of intelligence in its system. Now the question is, ‘Is it worth the hype?’

We are aware of the fact that facial expressions need not be the same as what one feels inside. There is always a possibility of disconnect by a huge margin. Assuming that AI can recognize these cues by observing and comparing it with existing data input is a grave simplification of a process that is subjective, intricate, and defies quantification. For example, a smile is different from a smug, smirk.

A smile can mean genuine happiness, enthusiasm, trying to put a brave face even when hurt or an assassin plotting his next murder. This confusion exists even in gestures too. Fingers continuously folding inwards the palm can mean ‘Come here’ at some places while at other places it means ‘Go away’. This brings another major issue in light: cross-cultural and ethnic references. An expression can hold a different meaning in different countries. Like thumbs-up gesture is typically considered as ‘well done’ or to wish ‘Good Luck’ or to show agreement. In Germany and Hungary, the upright thumb means the number 1. But, it represents the number 5 in Japan. Whereas in places like the Middle East, thumbs-up is a highly offensive thumbs-down. The ‘horn fingers’ gestures can mean to rock and roll at an Elvis Presley themed or heavy metal concert. But in Spain, it means el cornudo which means translates as your spouse is cheating on you. Not only that pop culture symbols like the Vulcan salute from Star Trek may not be known to people who have not seen the series.

Not only that, but it is also found that AI tends to assign negative emotions to people of color even when they are smiling. This racial bias can cause severe consequences in the workplace hampering their career progression. In recruitments where AI is trained on analyzing male behavior patterns and features is prone to make faulty decisions and flawed role allocation in female employees. Furthermore, people show different emotional range as they grow up. A child may be more emotionally engaging than an adult who is reserved about expressing them. This can be a major glitch in automatic driving cars or AI which specifically studies the drowsiness of the driver. Elderly and sick people may give the impression of being tired and sick in comparison to a standardized healthy guy.

If we must opt for upgrading AI with emotional intelligence and unassailable, we must consider the exclusivity of the focus groups who are used to train the system. AI has to understand rather than be superficially emotional. Hence the AI has to be consumer adaptive just like humans. We need to bring out the heterogeneous interpretation in the way humans express their emotions. At the office, we have to understand how emotionally engaged the employees are. Whether it is the subjective nature of emotions or discrepancies in emotions, it is clear that detecting emotions is no easy task. Some technologies are better than others at tracking certain emotions, so combining these technologies could help to mitigate bias. Only then it can become immune to unforgiving criticisms.

How Project Managers Can Harness the Power of Disruptive Technologies