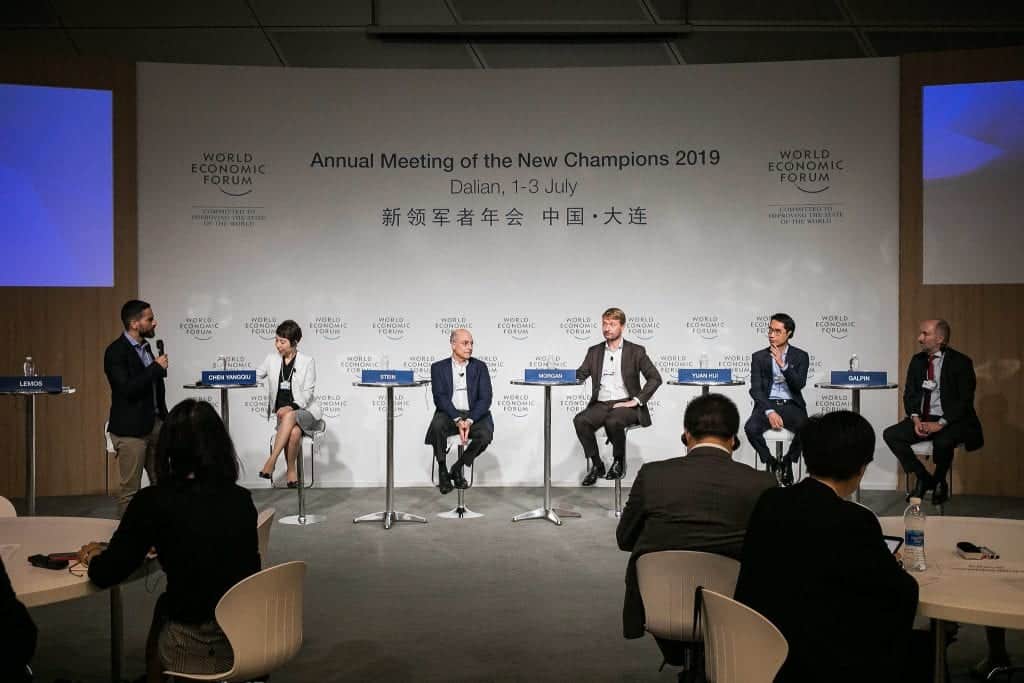 Bahrain has announced it will regulate new procurement guidelines of artificial intelligence in the public sector. The announcement was made by the World Economic Forum (WEF) and Bahrain Economic Development Board (EDB) at the WEF Annual Meeting of the New Champions in Dalian, China. The guidelines are produced by the WEF Centre for Industry 4.0 revolution.

In recent years, AI has proved that it has great potential to transform and streamline service delivery for the government. However, there are still certain public institutions that fear the adoption of AI due to lack of understanding and knowledge to implement it successfully.

To clear such adoption issues, WEF Centre had announced in 2017 that it would gather government, businesses, start-ups and civil society collectively in order to co-design the guidelines. These guidelines will aim at empowering governments to take accountability for sustainable deployment of AI technology.

Khalid Al Rumaihi, Chief Executive of the EDB quoted, “When it comes to the governance and regulation of emerging technologies, Bahrain has earned a reputation as the Middle East’s testbed thanks to its innovative regulatory framework, strong technology ecosystem and rapid shift to e-Government. AI can deliver huge benefits to citizens, but it needs a robust framework for successful implementation, and this project with WEF will build a global knowledge-base that can be used by other governments to sustainably and responsibly introduce AI across their public sector institutions.”

Bahrain is being considered as Middle East’s test-bed for governance and piloting emerging technologies because of its innovation, flexibility and frequent delivery of pioneer regulations. Notably, the government of Bahrain has recently moved to the cloud and turned to be an ace in providing efficient e-government services.

To recall, Bahrain launched the region’s first regulatory sandbox in 2017. The sandbox enables FinTechs to experiment and scale new technology products and services. It is also one of those countries across the globe which first adopted a fully functional commercial 5G network.

Additionally, the United Kingdom became first to mandate open banking which got enforced last month. The country is also a leader in the regulation of cryptocurrencies.