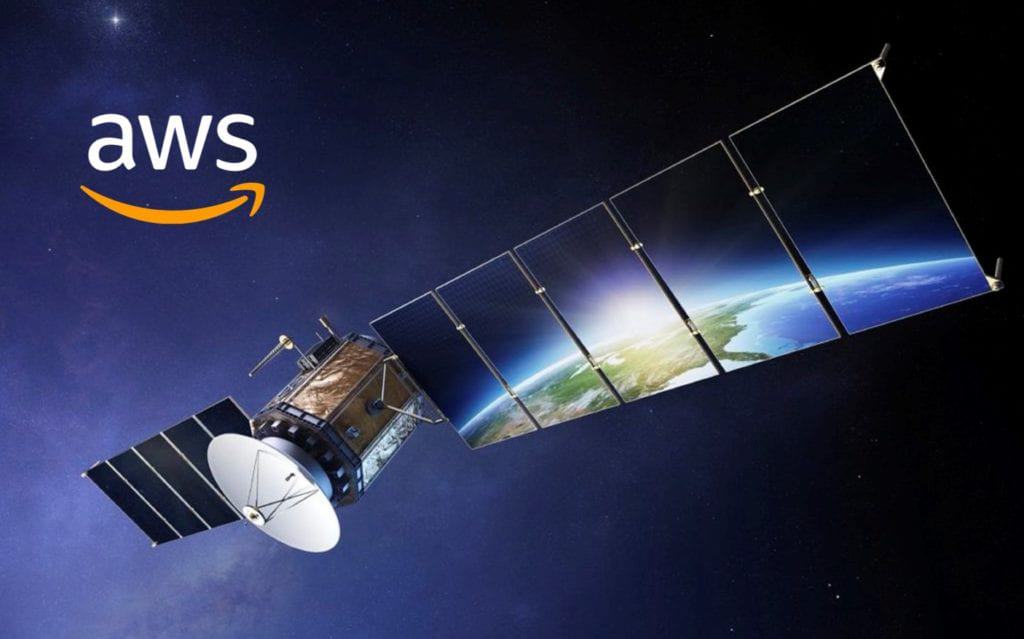 Getting satellite information back to Earth is still more troublesome than it ought to be. Satellite service providers that operate on a large scale frequently assemble and run their own ground stations at an expense of up to one million dollars or all the more each. Smaller service providers go for stringent long-term contracts to make use of existing ground stations. Amazon will make space activities bring down expense and more advantageous. Amazon is as of now the global pioneer in cloud computing. Amazon CEO Jeff Bezos has put billions into his space launch startup Blue Origin. The new worldwide ground station system will consolidate both elements of Amazon cloud and Jeff Bezos’ interest in space. When one is prepared to make use of AWS Ground Station, they will require your satellite’s NORAD ID also known as, Satellite ID, data about your FCC permit, and your AWS account number so they can connect it with your account.

The cloud computing giant has declared a partnership with organization Lockheed Martin to come up with another pay-as-you-go package for satellite operators. In a genuinely exceptional move, proprietors of satellites can lease time off Amazon-managed ground stations to send and get information from orbit. The service, named AWS Ground Station, will function from the same premise with an indistinguishable preface from the company’s cloud computing offerings.

As indicated by a blog post from AWS, they hope to have 12 fully functional by 2019. It will be a help to individuals who have a need to cover unique events, for example, extreme climate, catastrophic events or notwithstanding sporting occasions. Addressing SpaceNews, executive VP of Lockheed Martin Space, Rick Ambrose, said that this amalgamation is intended to be disruptive and bring down the barrier of cost to entry.

It is focusing on organizations and government offices which have satellites in low Earth orbit that gather imagery. This comprises about 63% of dynamic satellites, as per Lockheed Martin. AWS CEO, Andy Jassy, portrays Ground Station as the “world’s first fully managed ground station-as-a-service”.

Rather than building your very own ground station or going into a long-term contract, you can make use of AWS Ground Station on an as-required, pay-as-you-go basis. You can gain admittance to a ground station without prior approval requesting to deal with an extraordinary occasion: serious climate changes, a natural disaster, or something more positive. In the event that you require access to a ground station all the time to catch Earth perceptions or circulate content around the world, you can save capacity early and pay even less. You don’t have to assemble or look after radio wires and can concentrate on your work or research.

The raw analog information from the satellite is prepared by our modem digitizer into a data stream in what is formally known as VITA 49 baseband or VITA 49 RF over IP information streams and directed to an EC2 example that is in charge of doing the signal processing to transform it into a byte stream. When the information is in digital shape, you have a host of streaming, preparing, analytics, and storage alternatives. Here’s a starter list:

Your whole work process, starting from the earliest stage completely through to preparing, storage, reporting, and conveyance, should now be possible on versatile, pay-as-you-go framework.

Andy Assy further proceeded to state that the ground stations will be firmly attached to AWS data center, enabling data to be downloaded from the satellites in merely seconds. Considering it a ‘distinct advantage’, Jassy trusts the interaction individuals will have with satellites is set for a key move. An industry examiner told that in spite of the fact that the Amazon-Lockheed association guarantees noteworthy new services, the jury is still out on whether it will be an inadequate achievement.

This industry expert trusts that “the consistent service across one supplier for downlink, storage, and data processing will display an intriguing dynamic”, as the AWS idea puts “key bits of the value chain for high-information volume, and any enhancement meanwhile getting information, processing it and conveying it to client valuable.” In related news, as per a post from NASDAQ, AWS as of late won an agreement from Iridium Communications IRDM to build up a satellite-based system called CloudConnect for the Internet of Things (IoT) applications.

For Amazon, it truly looks like space is the new frontier in their journey for global domination. It likewise makes the desires of its CEO, Jeff Bezos, very clear, to send individuals into space by 2019.