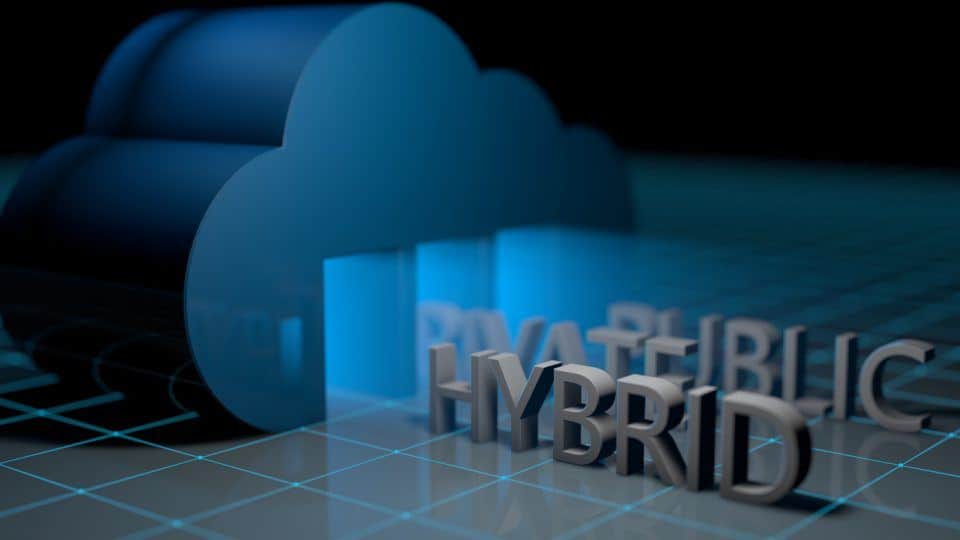 According to the experts Heather Bellini, Heath Terry, Piyush Mubayi, Caroline Liu, Mark Grant, and Ted Lin, in a quarterly report, the market for cloud computing will keep on growing at the rate of 20% per year through 2021 to reach $116 billion. However, a major spending will be among Alibaba, Microsoft, Google and Amazon. The report further also says that the public cloud sector is predicted to be amalgamated into an oligopolistic market structure.

The quickest developing fragment of the market is cloud system infrastructure service basically called as infrastructure as a service or IaaS, which is estimated to develop 27.6% in 2019 to reach $39.5 billion, up from $31 billion in 2018. By 2022, Gartner expects that 90% of associations buying public cloud IaaS will do as such from an integrated IaaS and platform as a service (PaaS) supplier, and will utilize both the IaaS and PaaS capacities from that supplier.

The analysts concentrated on the core cloud services, infrastructure as a service (IaaS), where organizations, for example, Amazon offer computing processing power, and platform as a service (PaaS), where Microsoft and different organizations offer a sort of cloud-based operating framework in light of which individuals can assemble and run applications and in addition the non-cloud organisations-tech services with which they straightforwardly challenge.

The consolidated sum that organizations spend on cloud services and on the non-cloud ones that are immediate competitors serves to the aggregate potential market for cloud services.

As cloud spending extends, it does as such to a limited extent by eating into cash which organizations used to spend on things to keep up and run applications all alone. A year ago, spending on cloud services represented about 8% of the aggregate potential market. According to Goldman Sachs that should bounce to about 15% by 2021. As it were, a developing bit of corporate IT spending plans is probably going to go to the cloud.

Gartner expects that by 2019, the present enterprise content management (ECM) market will decline into purpose-built, cloud-based content solutions and solution services applications. In the business process as a service (BPaaS) sector, Gartner estimates an income development of 7.9%, to reach $50.3 billion at the end of 2019. Gartner found that particularly in this classification, purchasers progressively expect profound domain expertise, technology and worldwide deployment capacities from their suppliers also service portfolios that integrates traditional offerings and help in automated, digital and cloud service delivery criteria.

Much of the time, with a quickly expanding business sector there’s space for a lot of contenders to prosper. In any case, that is not what Goldman Sachs anticipates. The cloud showcase has just begun to merge, and that pattern will just turn out to be more articulated in the coming years, the investigators anticipated. Fundamentally, just the greatest players, Amazon Web Services, Microsoft Azure, Google Cloud, and the Chinese mammoth Alibaba Cloud have the assets to offer different services and keep on working out the data server infrastructure to compete.

A year ago, Amazon, Microsoft, Google, and Alibaba represented about 56% of the core and cloud computing market. By one year from now, their consolidated offer should hit 84%, as indicated by Goldman Sachs’ estimate. According to the experts the three American goliaths alone will represent 77% of the aggregate market. The biggest three players (AWS, Azure, Google) will keep on holding a dominant share of the market.

While the greatest players would see their income go up, the measure of income heading off to whatever is left of the players in the cloud market would diminish, regardless of the market’s general development. While organizations other than the enormous four pulled in about $21 billion by offering core cloud benefits a year ago, that sum will decay to $20 billion this year and just $12 billion one year from now, Goldman Sachs anticipated.

That could be foreboding for IBM, Oracle, and different organizations that have been endeavoring to edge into the cloud computing market. On the off chance that Goldman Sachs is correct, they will be left battling for less and less table pieces left by the cloud monsters.

The need for incorporated IaaS and PaaS contributions is driving the next rush of cloud infrastructure adoption. We expect that IaaS-just cloud suppliers will keep on existing later on, however just as specialty players, as enterprises will request contributions with more breadth and depth for their hybrid environments. Officially, key activities, for example, digital transformation projects bringing about the acceptance of multi cloud and hybrid cloud fuel the growth of the IaaS market.

Facebook is Silently Working on ‘Soft Robotics’, Adaptable Robots that Can Function and Walk Like Living Creatures