Artificial Intelligence Seems to Be a Wise Producer in Hollywood 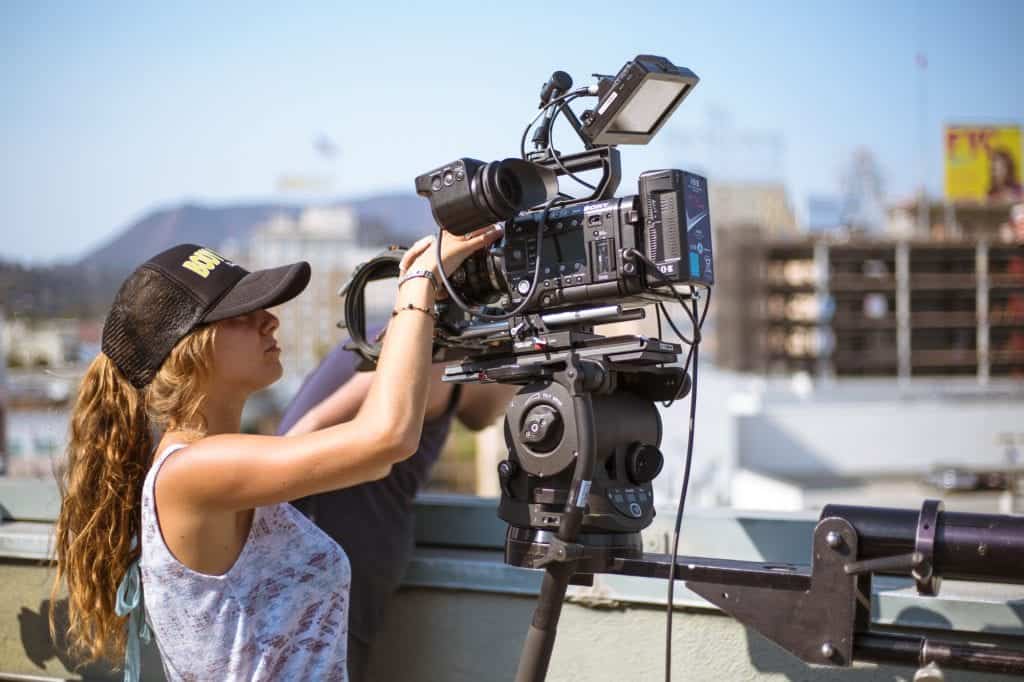 The movie business across all the countries is one culture that unites a lot of audiences and sums up the hefty investments and returns. To bet a lot of money on any movie demands a sense of prediction and foresight from producers and directors. To aim arrow in darkness makes no sense for those who make money from movies. At such a competitive edge of the world where globalization is bringing diverse cultures onto one platform, one would want to know the factors that can turn a movie into a smashing hit or a flop. Now with the help of artificial intelligence technology, it is possible.

Cinelytic, an LA-based startup is one of those companies that features AI as a wise producer. With a record of historical data of movie performances over the years, it cross-refers the information about the film using machine learning to draw out the hidden part of the data. Cinelytic’s software enables its customer to play fantasy football with their movie. It lets them input script and cast and then swap one actor with another to check its influence on future box office collection.

Cinelytic Co-founder and CEO Tobias Queisser quoted, “You can compare them separately, compare them in the package. Model out both scenarios with Emma Watson and Jennifer Lawrence, and see, for this particular film … which has better implications for different territories.”

Apart from Cinelytic, a number of other firms also hoped into applying AI for the better movie business. ScriptBook, a Belgium-based company founded in 2015 asserts that its AI algorithms can forecast a movie’s success or failure by analyzing its script. Vault, an Israel-based start-up (founded in 2015) enables its clients to predict its future business by tracking its trailer views and judging the demographics who will watch it. Also, a company called Pilot has AI-empowered solution that can predict box office revenue of a movie up to 18 months before it releases.

Not only new startups but established companies are also marching towards AI adoption. The 20th Century Fox also embraced AI to detect particular scenes and objects within a trailer and subsequently predict which part of the movie would be liked by audiences.

With all these marvels comes a major drawback also. The prediction of movie success is done using basic information including film stars and its theme. The results predicted by the machine algorithms can be obvious. The movie-holic people need not a machine to sort if Leonardo DiCaprio or Tom Cruise can improve business chances of the film.

The algorithms on which the predictions are based are completely conservative and based on past data. Such algorithms are unable to track the cultural shift or preference change of audience that may happen over time. This issue may form the problem of AI bias in the future.

The Rise of Robotics Process Automation