Artificial Intelligence Latest News
by Kamalika Some May 21, 2019 0 comments 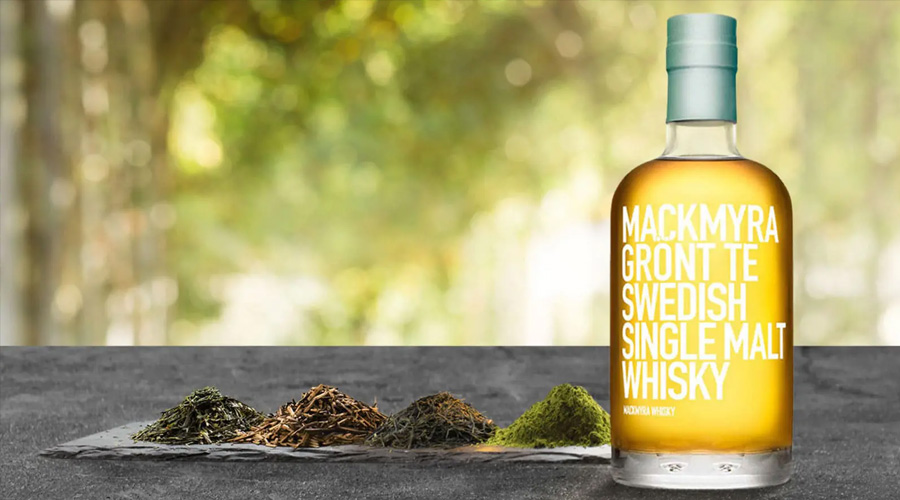 Since its early beginnings, whisky production has spread to all corners of the globe. From Ireland and Scotland, to Japan, the US, Australia and more, this crafted ancient art has traversed cultures and boundaries, with each distillery infusing its unique soul into each blend.

Sweden-based Mackmyra Whisky is one such distillery, which was founded in 1999 after eight friends decided to make their own whisky. The rest they say is History! The distillery has since won several international awards, has gone one step ahead, to create a special whisky recipe using AI. Interesting?? Read on further!

Thanks to Microsoft, FourKind (a Finnish technology consultancy company) and a lot of whiskey data the distillery has come up with this niche offering.

It is the first instance, that AI has been used to augment and automate the most tedious and time-consuming step of whiskey creation. In case you are wondering how this feat was achieved, here is the update: The distillery’s machine learning models, which are powered by Microsoft’s Azure cloud platform and AI cognitive services, were fed with Mackmyra’s existing recipes including those for award-winning blends, customer preferences and sales data as inputs to generate more than 70 million recipes.

To begin with, the machine learning models running off of Microsoft’s Azure Cloud Computing platform and AI cognitive services were fed raw data related to whisky production (including malting, fermentation, distillation, and maturation), Mackmyra’s historical recipes, sales numbers, and customer preferences. The result was the whisky designed for both flavour and customer demand, generated from more than 70 million possible recipes.

The distillery further said that this process is not just faster than the manual process but is also capable of coming up with new and innovative combinations due to AI’s ability to sift through and calculate large amounts of data. In other words, the algorithm is capable of coming up with combinations of flavours, that human blenders may not have been able to come up with.

The website says that the whisky is golden yellow in colour. As for its smell, it has notes of “toffee & cream vanilla, fine oloroso tones and fruit with citrus, pear & apples. Herbal notes of aniseed, ginger and white pepper and a light tone of toasted oak casks.” The whisky is fruity and oaky, slightly salty with a ‘dryish end’, says Mackmyra’s website.

What Microsoft ‘s done to help is create an AI system that can predict from the myriad permutations which ones will actually taste good. As it has no taste buds, it essentially ‘hallucinates’ these recipes based on its parameters. Its training was enabled by Master Distiller Angela D’Orazio, who appears to be a believer in the power of machines. D’Orazio says that it is a great achievement for her to be able to say that she is now also a mentor for the first ever created AI whiskey in the world. D’Orazio further adds that technology will not replace humans and the work of a master blender is not at risk.

Though the whiskey recipes are created by AI, the distillery industry will benefit from the master blender’s expertise and knowledge, especially on the human sensory part, which can never be replaced by any program.

The employees’ jobs are made easier now that the most time-consuming portion of their jobs, the intensive testing that goes into designing new flavours, can be partially automated. And customers will potentially have access to flavours no human could have dreamed up. This means there are a near-infinite number of ways to make whisky. It also means if you make whisky that tastes awful, you’ve wasted at least three years and potentially ruined a cask.

According to the distillery, this is the first time that a complex consumer product recipe has been created with machine learning. The whisky was reportedly presented at the tech conference ‘The Next Web 2019’ in Amsterdam, Netherlands.

Soon from aiding weight loss, reducing stress to increasing longevity, the humble Whiskey has one more reason to say Cheers!

Women Occupy Only 30% of Data and Analytics Roles in the Industry: Analytics Insight Report