Artificial Intelligence, Machine Learning Can be Used to Predict Autism in Children 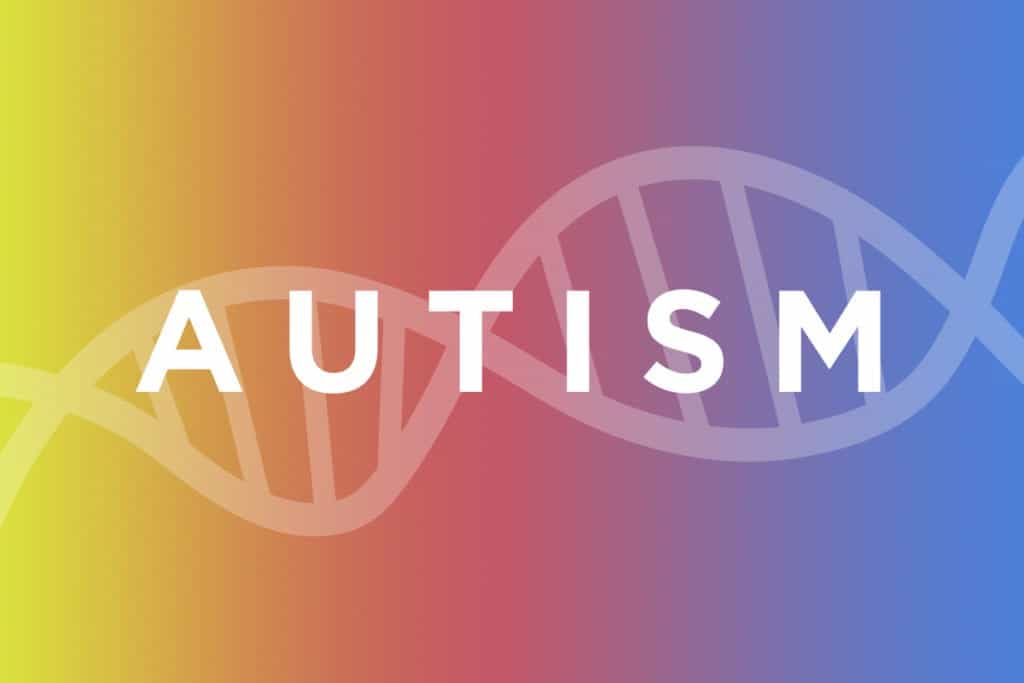 Autism’s early diagnosis is crucial to come up with effective early interventions and over the past few years, autism researchers have made great advances in understanding the onset of the disorder. But with ASD (autism spectrum disorder) being more of a behavior-based as opposed to biologically-based disorder, it’s still quite a task to predict which child might one day develop autism.

ASD is a neurodevelopmental disorder that is characterized by lack of social skills and a pattern of behavior. Currently, the average age of diagnosis is about 2 years. There have been diagnostic methods in use to identify the onset of this disease. Autism Diagnostic Observation Schedule (ADOS) includes an assessment between a child and an examiner by inspecting videotapes for understanding the child’s behavior. A popular technique, Electroencephalography involves identifying brain activity and functions. It’s been implemented by Boston Children’s Hospital and is known to successfully predict the onset of autism in children.

A paper published in Science Translational Machine by researchers from the University of North Carolina at Chapel Hill and Washington University School of Medicine, claims that doctors can now accurately predict which child might develop autism before hitting 24 months and with a 96 percent accuracy rate.

“In the field we are always trying to detect autism at younger ages, so we can start treatment earlier, but we hit a wall around 2 to 3 years of age, because the symptoms don’t start showing up until around then,” said the study’s senior author, Joseph Piven, a professor of psychiatry, psychology and paediatrics at the University of North Carolina, Chapel Hill, in an interview with CNBC.

Taking brain scans of 59 high-risk, 6-month old infants, 230 regions across the whole brain were mapped to create functional connectivity matrices from each child’s MRI data. 26,335 pairs were developed which were further analyzed to study the whole brain’s functional organization of an infant. When the children turned two, the researchers conducted a behavioral analysis and found that 11 of the children had developed autistic symptoms.

This research can also be likened to identifying brain disorders at early stages in cases of patients suffering from Parkinson’s or Alzheimer’s before they permanently impair the patients. A spectrum disorder, autism’s effects can range from mild deficits to serious ones. A data-driven approach and an indicator of a good predictive measure, this method can be worked upon to see if the severity of the disorder can be predicted as well.

The results obtained in this study suggest that AI and machine learning could one day possibly identify diseases with accuracy and develop treatments for them and maybe put an end to the progression of the disorders themselves.

Top 10 AI and Analytics Books to Read During Quarantine