Artificial Intelligence Jobs are on the Rise, Know Which Countries Are Hiring Right Now 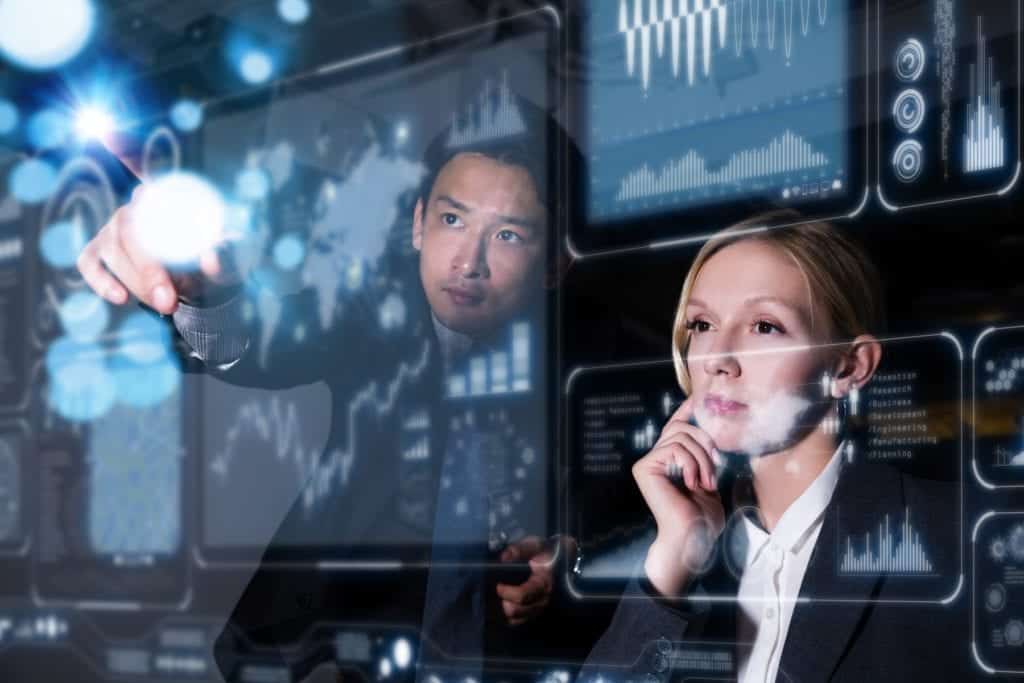 Artificial Intelligence (AI) is a very big industry, with potential in every field from autonomous cars to human resources. As per PwC, AI will be able to add $15.7 trillion to the global economy by 2030.

Although a study by Element AI says that there are only about 90,000 people in the world with the right skill set, the explosion of AI also invites a lot of employment.

Software Company, UiPath made a study of the job offerings in AI worldwide, by scanning through 30,000 job listings from 15 industry-leading countries. UiPath found out that all titles—from software engineer and intelligence researcher to sales engineer and product manager— China and the US are leading the way in the total number of jobs.

China is the topper with over 12,000 job listings, and it is followed by the US with 7,000. Other leaders are Japan, the UK, India, Germany, France, Canada, Australia, and Poland.

UiPath deep-dived the search even further to look at which cities are becoming the leaders in AI employment. Suzhou and Shanghai of China are the top two cities in the number of AI jobs on the whole, with 3,300 and 1,600 jobs respectively.

Obviously, six of the top 10 cities are in China and they’re followed by Tokyo at third; London at eighth; New York City at ninth; and Bengaluru, India at tenth. San Francisco came in 12th with just under 400 jobs, and Seattle in 15th, with just under 300.

When leveled by the number of jobs per 100,000 people of a city’s population, Santa Clara, Calif. topped with just over 250. San Jose, San Francisco, and Seattle all came in the top ten in AI dense cities. China and the US dominated the list, beside Munich and London.

The Growth and Scope of Cloud Robotics Technology

Why is HR Analytics Important?