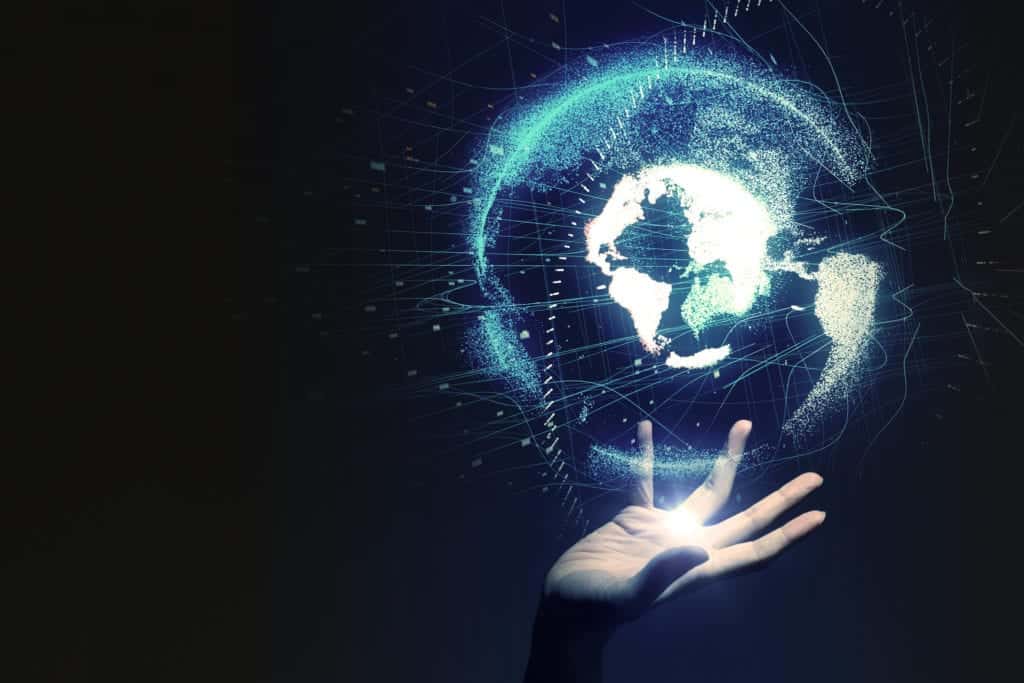 The massive change in artificial intelligence (AI) tools and techniques can bring into business and the global economy is a hot topic of discussion today. This is not surprising given that AI might bring about radical and disruptive changes in the way people live, commute, and work. The long bearing of the economic impact of the AI revolution is yet to come.

A new research conducted by the McKinsey Global Institute aims to study the economic impact of AI on the global economy. The study is built on understanding the behaviour of companies and sectoral dynamics to develop a 360-degree analysis of AI impacts. Additionally, the study takes into account the probable disruptions that countries, companies, and workers may be subject toward the transition. The research examines how economic gains and losses will be distributed among firms, employees, and countries and how it will affect the overall AI implementation. McKinsey Global Institute’s research and findings also examine the impact of AI on a wide range of countries divided into groups with common characteristics, giving a macro global overview.

The McKinsey Global Institute based its research on five broad categories of AI. These categories include Computer Vision, Natural Language Processing, Virtual Assistants, Robotic Process Automation, and Advanced Machine Learning. The industrial adaptability of these categories will vary, while some will take an opportunistic approach, and test only one technology to deploy it in a specific function, others may be bolder in their approach and adopt all five suiting to their requirements. Interestingly, by 2030 the average estimates point that 70% of companies may have partially or fully adapted to least one of the five AI technologies. McKinsey Global Institute studies point that the global average level of adoption and absorption, AI holds the potential to deliver an additional global economic activity of $13 trillion by 2030 which is about 16% higher than the cumulative GDP compared with today, these estimated mean 1.2% additional GDP growth annually.

The major impediments to growth can be attributed to a number of micro and macro factors like labour automation, global economic and geopolitical policies, the new competition which may impact the AI infused growth. Experts view that the key challenge towards AI adoption could widen gaps among countries, companies, and workers resulting in the benefits that are likely to be uneven.

AI could potentially widen the digital gap between countries as global adoption rates vary across geographical boundaries. The developed countries could become the leaders of AI adoption and capture an additional 20 to 25% in net economic benefits, in the times to come. Developing countries may be able to reap 5 to 15% in net economic benefits owing to AI adaption. The research findings estimate that many developed countries may have no choice but to back AI dependability to capture higher productivity growth when their GDP growth momentum slows due to a number of local changes like an aging and dependent population.

In contrast, developing countries some with a high population in the young and working age group will have many opportunities to catch up with the best practices and industry restricting to boost their economic productivity. This may lead to a less focus to push for AI adoption. However, some developing countries may prove to be exceptions like China, which is investing heavily to become a global leader in the AI supply chain as a part of its national strategy.

AI Could Affect Industries and Economies

Early adopters of AI may win the race in the long run as compared with non-adopters as they could potentially double their cash flow and add an additional annual net cash-flow growth of about 6% for longer than the next decade to come. Contradictorily, non-adopters may face a 20% decline in their cash flow from current levels, assuming they work on the same cost and revenue model as they are dependent upon at current levels.

AI Could Bring a Shift in Workers

McKinsey Global Institute findings point that AI and its allied technologies could lead to a widening gap that might unfold at the level of individual workers. Thanks to AI and Robotic Process Automation (RPA), the demand for jobs could shift away from repetitive tasks to those which require a higher degree of cognitive skills. Job profiles could see a change too, and demand for human resource to fill cognitive skill based jobs will see a rise. Regular, repetitive tasks that can be automated could experience the largest decline as a share of total employment to around 30% by 2030 from the current 40% levels. While those jobs that are non-repetitive and need high digital and cognitive skills will witness a rise from 40% to more than 50%.

The shifts in employment patterns will have a long bearing impact on the wages as well. McKinsey Global Institute simulates that around 13% of the total remuneration will shift toward the new jobs involving nonrepetitive work, while workers engaged in the repetitive jobs could face stagnation or even a cut in their wages, which is expected to decline to 20%, from the current 33% levels.

The opportunity of AI is significant as McKinsey Global Institute studies point, but there is no doubt that increased dependability and its penetration will cause a massive disruption among geographical boundaries, industries, labour and wages. The productivity derived from AI and its components probably may not materialize immediately, but its impact is likely to build up at an accelerated pace over time.

Where Does India Stand in Autonomous Vehicles?