Who Will Win the Global Race for Artificial Intelligence Dominance? 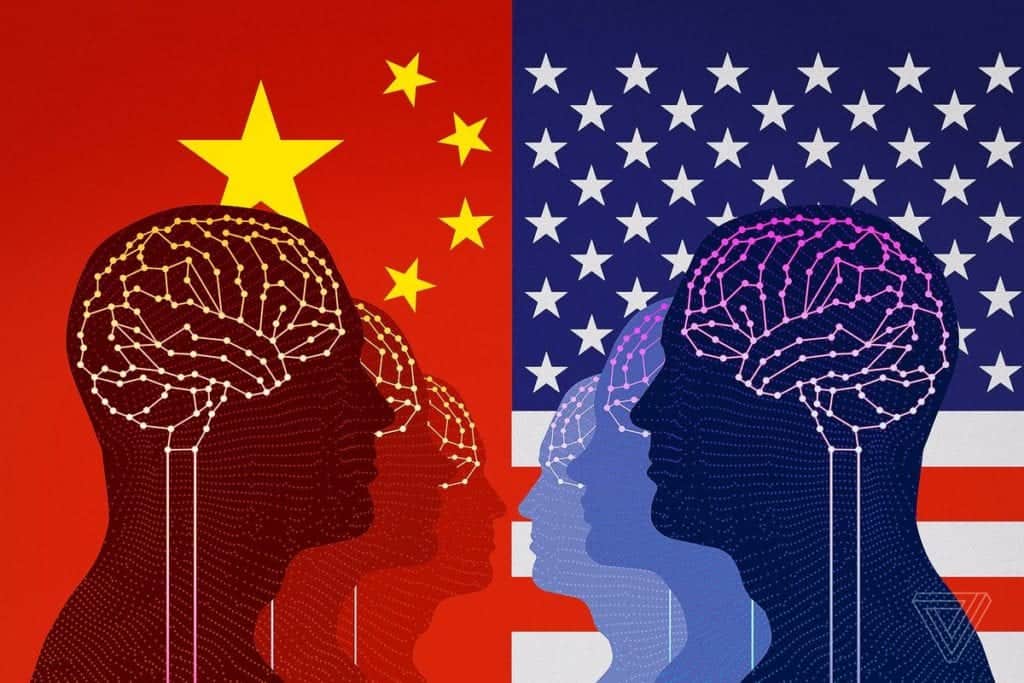 The sheer potential of Artificial Intelligence (AI) has triggered the global race for dominance in this disruptive technology. While researchers vary in their opinion regarding the implications of incorporating AI, there isn’t an iota of doubt regarding its massive potential.

The US, like major other technologies, has been the starting point for AI. However, other countries are catching up very rapidly, and some of them are even expected to surpass the US in the long run. Every major country in the world is trying to up their game in this field. The major players that are catching up rapidly are China, Russia, the UK, South Korea, Saudi Arabia and the UAE.

The Chinese government is investing a huge amount in AI research and development. Consequently, China is miles ahead of other countries in terms of the number of AI-related research papers published. China aims to be the leader in this field by 2030.

Russia is accelerating the application of AI for defense purposes in the military. The Russian government believes that AI can play a supremely important role in establishing dominance in the battlefield. According to the Russian President Vladimir Putin, “Whoever becomes the leader in this sphere will become the ruler of the world.”

The UK has historically been the harbinger of technological revolutions. In AI standards, the UK is engaging more towards the ethical use of AI with a conscious effort.

The Asian tiger, South Korea has decided to deal with the global shortage of AI engineers by creating more schools in this field.

In the Middle East, the UAE and Saudi Arabia are also investing massively in AI. AI is expected to bring about $182 billion economic boosts to the UAE by 2035 according to a report by Accenture.

Though the race has just begun and there’s a long path ahead, experts believe that, given the sheer size and consistent investment in AI, China is currently most favored to win this race. In terms of investment, more capital is flowing into China’s AI sector than any other region in the world.

The war over AI dominance is intensifying rapidly because every day more governments around the world are realizing how drastically AI can impact the national security, among other things. So, the potential implications of AI are not only limited to economic and commercial aspects, but it can have a massive impact on military applications. AI is no longer a science-fiction. AI is the new parameter of international competitiveness.

Covid-19 Accelerating the Adoption of Robotics in Supply Chains