All Organizations Developing AI Must Be Regulated, Warns Elon Musk 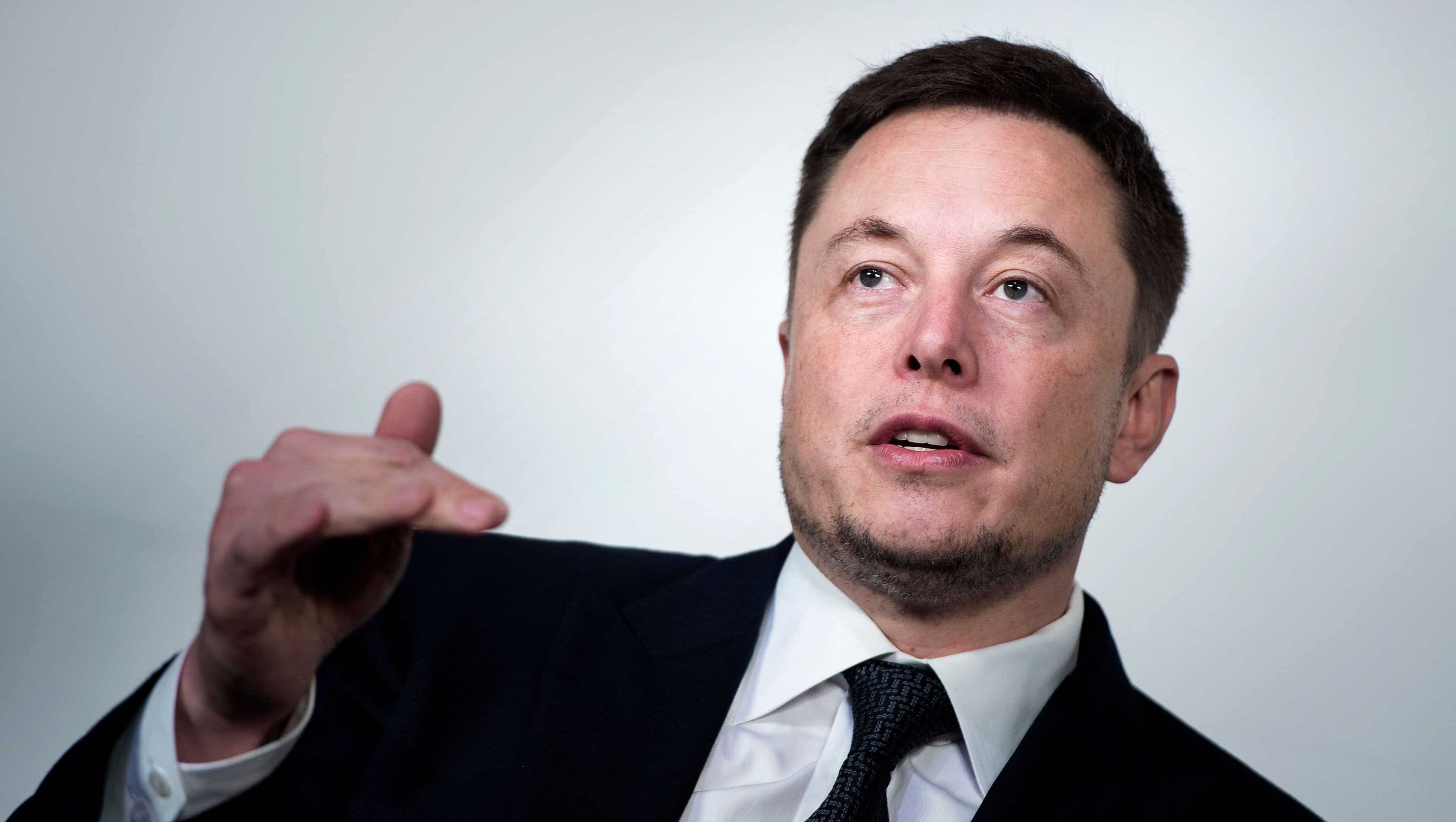 Through the development of artificial intelligence (AI) in the past few years, Tesla’s Elon Musk has been expressing serious concerns and warnings regarding its negative effects. Tesla and SpaceX CEO Elon Musk is once again sounding a warning note regarding the development of AI. He tweeted recently, “all organizations developing advanced AI should be regulated, including Tesla.”

Musk was responding to a new MIT Technology Review profile of OpenAI, an organization founded in 2015 by Musk, along with Sam Altman, Ilya Sutskever, Greg Brockman, Wojciech Zaremba, and John Schulman. At first, OpenAI was formed as a non-profit backed by US$1 billion in funding from its pooled initial investors, with the aim of pursuing open research into advanced AI with a focus on ensuring it was pursued in the interest of benefiting society, rather than leaving its development in the hands of a small and narrowly-interested few (i.e., for-profit technology companies).

He also responded to a tweet posted back in July about how OpenAI originally billed itself as a nonprofit, but the company is now seeking to license its closed technology. In response, Musk, who was one of the company’s founders but is no longer a part of the company, said that there were “reasonable concerns.”

Musk exited the company later, reportedly due to disagreements about the company’s direction.

Back in April, Musk said during an interview at the World Artificial Intelligence Conference in Shanghai, that computers would eventually surpass us in every single way.

“The first thing we should assume is we are very dumb,” Musk said. “We can definitely make things smarter than ourselves.”

Musk pointed to computer programs that allow computers to beat chess champions as well as technology from Neuralink, his own brain interface company that may eventually be able to help people boost their cognitive abilities in some spheres, as examples.

AI is being criticized by others beside Musk, however. Digital rights groups and the American Civil Liberties Union (ACLU) have called for either a complete ban or more transparency in AI technology such as facial recognition software. Even Google’s CEO, Sundar Pichai, has warned of the dangers of AI, calling for more regulation of the technology.

The Tesla and SpaceX CEO has been outspoken about the potential dangers of AI before. During a talk sponsored by South by Southwest in Austin in 2018, Musk talked about the dangers of artificial intelligence.

Moreover, he tweeted in 2014 that it could be “more dangerous than nukes,” and told an audience at an MIT Aeronautics and Astronautics symposium that year that AI was “our biggest existential threat,” and humanity needs to be extremely careful. He quoted, “With artificial intelligence, we are summoning the demon. In all those stories where there’s the guy with the pentagram and the holy water, it’s like yeah he’s sure he can control the demon. Didn’t work out.”

However, not all his Big Tech contemporaries agree. Facebook’s chief AI scientist Yann LeCun described his call for prompt AI regulation “nuts,” while Mark Zuckerberg said his comments on the risks of the tech were “pretty irresponsible”. Musk responded by saying the Facebook founder’s “understanding of the subject is limited.”

The 10 Most Promising System Integrator Companies for 2020

The Perils of Extended Reality Can Jeopardize Human Wellbeing