AI in Europe: Strategies and Investments in UK, France and Germany 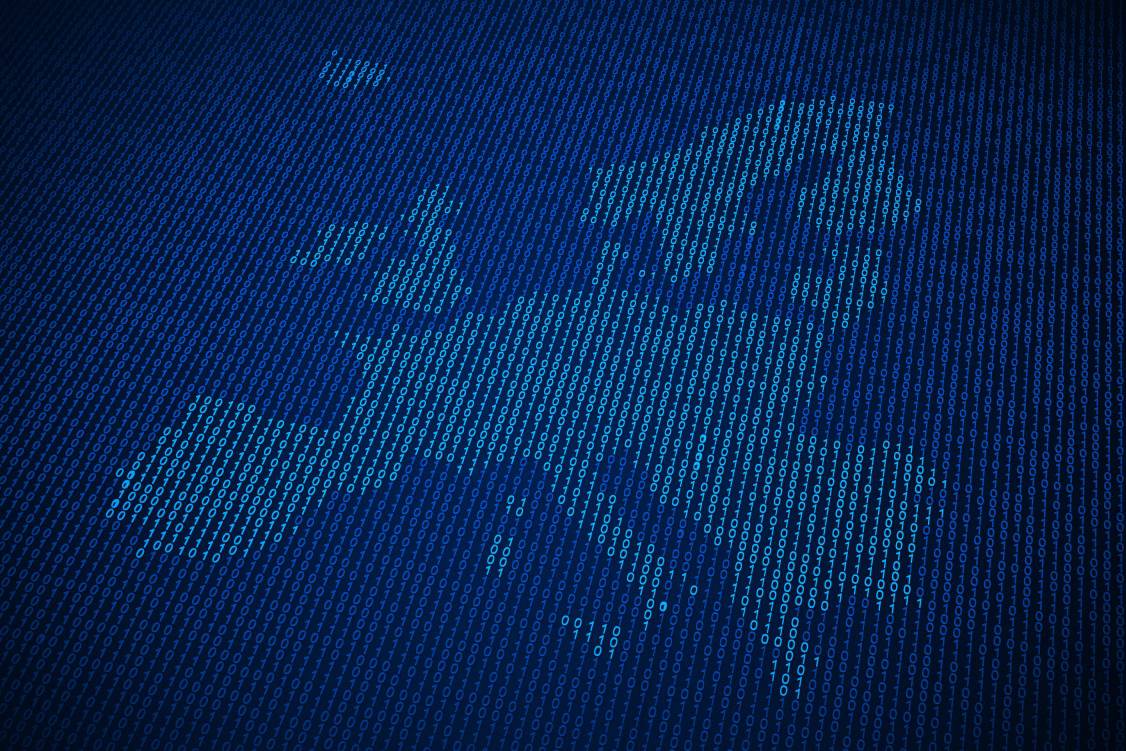 When we talk about artificial intelligence or AI leadership, the debate oscillates between the US and China. Undeniably it is justified, as both the countries are putting their best foot forward to gain AI supremacy. Kai-fu Lee, a former executive at Apple, SGI, Microsoft, and Google, argues in his novel ‘AI Superpowers’ that China will beat America in terms of AI development owing to the abundance of data, eager entrepreneurs, well-educated and trained scientists, and a supportive policy landscape.

Moreover, in terms of the policy landscape, both countries are relatively more supportive among others. However, a recent analysis has presented the remarkable tracing of Europe in AI. Where on one hand whole world is eyeing the edgy AI battle between the US and China, the three European leaders – the UK, France, and Germany are apace with the AI developments and strategic frameworks to steadily win the race.

Let’s explore how the three European leaders are contributing to the AI development of the region.

Moreover, on March 6, 2018, the UK government launched a Sector Deal for AI led by Business Secretary Greg Clark. The deal aims to take “immediate, tangible actions” to advance the UK’s ambitions in AI that are consistent with the Industrial Strategy.

In September 2018, the UK government launched an experiment with the World Economic Forum to develop procurement policies for AI, to bring together diverse stakeholders to collectively develop guidelines to capitalize on governments’ buying power to support the responsible deployment and design of AI technologies.

Moreover, in 2017, the UK government pledged close to US$77 million for research in AI and robotics plus research hubs. The fund grew to US$120 million last year to increase momentum in research and development of robotics and next-gen technologies.

What sets UK apart as a leader in AI is its direct address to a global tech talent shortage; the government announced US$24 million to fund AI and data science conversion degrees and scholarships for students from underrepresented groups. The fund aims to spur diversity in the tech sector and harness new technologies to upskill the current workforce.

“The UK has a long-standing reputation for innovation, world-leading academic institutions, and a business-friendly environment and everyone, regardless of their background, should have the opportunity to build a successful career in our world-leading tech sector,” said Digital Secretary Jeremy Wright.

“Through these new AI and Data Conversion courses and our modern Industrial Strategy, we are committed to working with the tech sector and academia to develop and maintain the best AI workforce in the world.”

Besides that, a unique collaboration between academic institutions and corporations is helping to carve the UK out as a dynamic tech-savvy nation. The University of Cambridge is giving UK businesses access to new supercomputers (worth US$13 million) to assist with AI projects.

About an hour away from Cambridge’s rival university city — Oxford, where a UK spin-off of Silicon Valley is being developed. Milton Park 2040 is a 20-year plan aiming to model after a future tech town that will upscale the nation’s innovation drive, starting with the participation of startups from a neighboring university — Oxford.

In France, Emmanuel Macron, President of the country, released a national strategy to accelerate the tech industry in early 2018, stating that for the next five years, the country would invest more than US$1.6 billion for research in AI and support emerging startups to compete against other global powers (US and China).

“We need to create our champions,” Macron said. The president envisions up to 25 French tech unicorns by 2025, referring to companies with valuations more than US$1 billion. To realize this goal, Macron has earmarked US$5.4 billion to grow more local billion-euro startups.

Meanwhile, France is also trying to attract foreign tech investors to supercharge the City of Light as a competitive tech hub rivaling London. With tech giants such as Samsung, IBM, DeepMind, and Microsoft announcing plans to set up AI research centers in France, the nation is on a sprint to compete with other leading tech nations.

Moreover, the strategic sectors that the French AI strategy is targeting are health, transport, the environment, and defense and security. The policy tends to focus on implementing sector-specific policy focusing on major issues, test sector-specific platforms, and deploying innovation sandboxes.

Also, the policy intends to boost the potential of French research by creating interdisciplinary AI institutes (3IA) in selected public higher education and research establishments. These institutes must be spread throughout France and cover a specific application or field of research. It also focuses on allocating appropriate resources to research, including a supercomputer designed especially for AI applications in partnership with manufacturers.

According to the reports, the latest policy also encourages new training models that ought to be planned and tested to prepare for these professional transitions. Three main proposals have been put forward: Create a public laboratory on the transformation of work; Develop complementarity between humans and machines; and Test new funding methods for vocational training.

The French national AI strategy says, “in the long term, artificial intelligence technologies must be explainable if they are to be socially acceptable. For this reason, the government must take several steps: Develop algorithm transparency and audits; Consider the responsibility of AI actors for the ethical issues at stake; Create a consultative ethics committee for digital technologies and AI, which would organize public debate in this field; and Guarantee the principle of human responsibility, particularly when AI tools are used in public services.”

It further ensures that 40 percent of those enrolled in digital engineering courses are women by 2020. To attain this goal, an incentive policy could be implemented. This initiative must be accompanied by a policy to train and raise awareness of diversity issues among educators in the AI industry. To address the growing inaccessibility of public services and rollback of rights caused by de-materialization, administrative procedures must be modified and mediation skills enhanced.

The Federal Government in Germany sets out an AI framework for a holistic policy on the future development and application of Artificial Intelligence in the country. In order to plan the future approach, the federal cabinet adopted key points for the AI Strategy on 18 July 2018. The AI strategy looks forward to safeguarding Germany’s outstanding position as a research center, to build up the competitiveness of German industry, and to promote the many ways to use AI in all parts of society in order to achieve tangible progress in society in the interest of its citizens. Germany is already extremely well-positioned in many areas of AI. This Strategy builds on existing strengths and transfers them to areas where no or little use has been made of the potential.

In the 2019 federal budget, the Federation has taken the first step, allocating a total of €500 million to boost up the AI strategy for 2019 and the following years. Up to and including 2025, the Federation intends to provide around €3 billion for the implementation of the Strategy. The leverage effect could be marked on business, science and the Länder which would mean that the overall amount available is at least doubled.

In order to gain the leadership, according to the policy highlights, the German government will further develop its existing Centres of Excellence for AI at supra-regional level, establish additional ones, and develop them into a national network of at least twelve centers and application hubs. It will be offering working conditions and remuneration that are internationally attractive and competitive. Germany would launch a programme to support junior researchers and to reinforce academic teaching in the field of AI. The country wants to create at least 100 additional professorships for AI to ensure that the technology has a strong foothold within the higher education system.

Germany aspires to make AI one of the priorities for the envisaged Agency for Breakthrough Innovations. It will form a European innovation cluster providing funding for cooperative research projects over the next five years and increase its AI-specific support for small and medium-sized companies. According to the policy, the EXIST (Business Start-ups in Science) programme’s budget for 2019 will be twice as high as in 2018. Germany is creating new funding opportunities for venture capital and venture debt and will launch a Tech Growth Fund Initiative.

It further quotes, “We will integrate Artificial Intelligence in society in ethical, legal, cultural and institutional terms in the context of a broad societal dialogue and active political measures. The Federal Government will invite data protection authorities and business associations for a round table and work together to develop joint guidelines for developing and using AI systems in a way that is compatible with data protection rules and to highlight best practice examples. The Federal Government is providing funding for the development of innovative applications that support self-determination, social inclusion, cultural participation and the protection of citizens’ privacy.”

AI, Data Analytics Can Change the Face of Healthcare Services in India