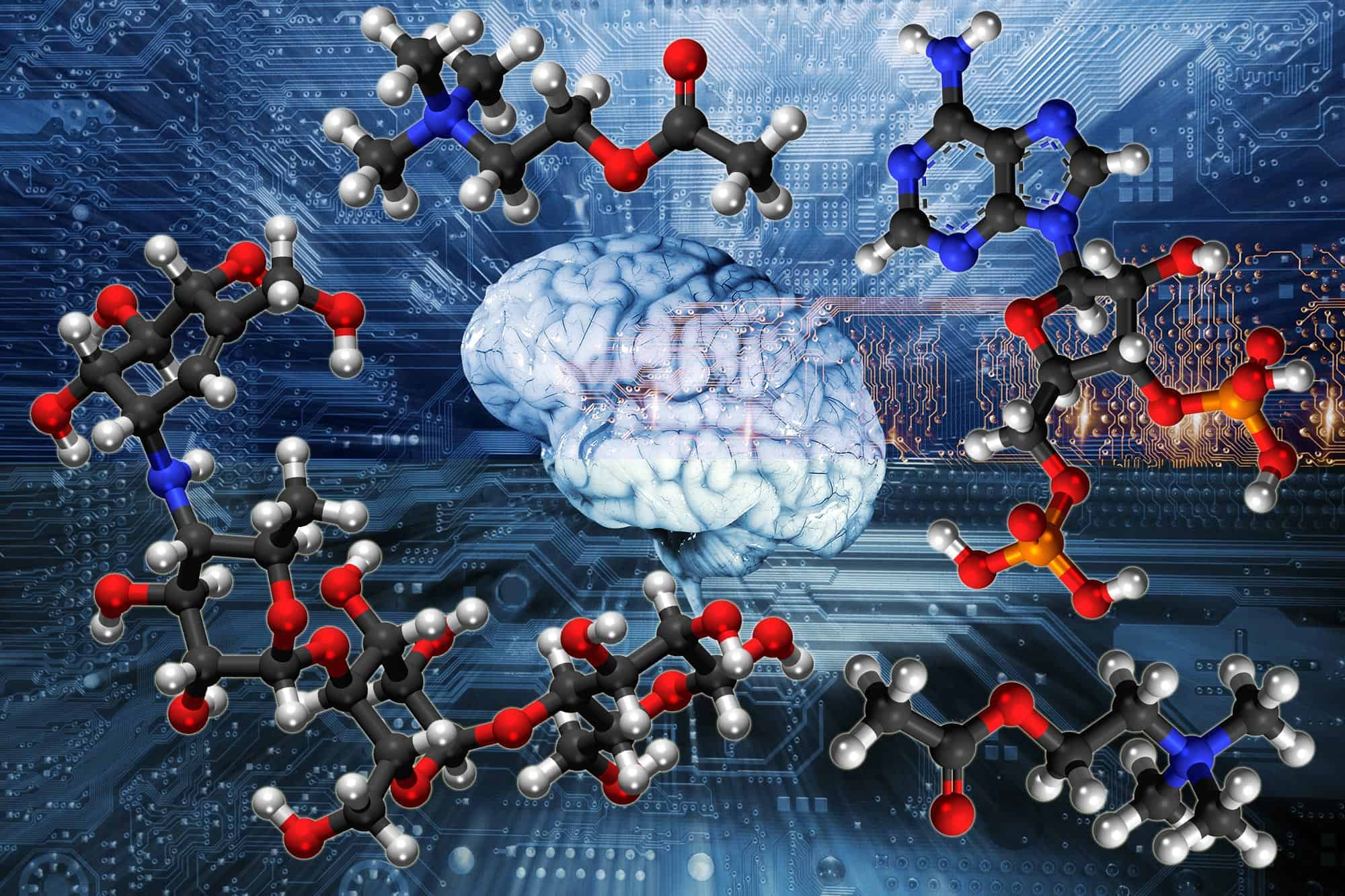 The occurrences of AI innovations have become a regular dose for techies; a new invention or discovery every day. Even across the healthcare sector, the technology caters to a huge plethora of innovative nuances for the betterment of humankind. Recently, a British startup Exscientia claimed that it has developed the first medication created using artificial intelligence that will be clinically tested on humans. The medication, which is meant to treat obsessive-compulsive disorder, took less than a year from conception to a trial-ready capsule. Human trials are set to begin in March, notes Vox.

According to the company, this project required less than 12 months to complete “the exploratory research phase,” and this represents “a fraction of the typical average of 4.5 years using conventional research techniques.” The company claims that it is “at the forefront of Artificial Intelligence-driven drug discovery and design.” They feel that they have reached “a critical milestone” in the development of AI and medicine.

As reported by BBC’s Jane Wakefield, there are two groups behind this advancement, (1) British start-up Exscientia and (2) Japanese pharmaceutical firm Sumitomo Dainippon Pharma. (Psychiatry and neurology are among the latter company’s key focus areas for research). She said that the drug will be used to treat patients who have obsessive-compulsive disorder (OCD). Moreover, the appeal of AI-designed drugs is relatively straightforward. There are lots and lots of possible molecules that might be useful in medications, far too many for all the medical researchers in the world to manually test.

Additionally, Exscientia’s AI platform used a suite of algorithms to determine what the best chemical structure was for the new compound, which is known as DSP-1181. Its goal is to target a specific receptor in the brain involved in OCD. Together, the algorithms were able to generate tens of millions of potential molecules, analyze the candidates and decide which one was appropriate to test.

AI is undeniably powerful, however, some are skeptical that the technology is reliable or trustworthy, and question what role it should play in areas like our health care. And in drug research, some have voiced concerns that the technology might be overhyped, and that AI’s findings may not be as groundbreaking as people would like to believe.

Exscientia’s CEO, Andrew Hopkins, has argued that AI means synthesizing fewer compounds for testing and running fewer experiments in the search for a new medication. “Active Learning [a subcategory of a type of artificial intelligence called machine learning] algorithms automatically prioritize the most informative compounds for experimental synthesis and testing and enable the system to learn faster than humans alone,” he said.

Reportedly, Japanese pharmaceutical company Sumitomo Dainippon Pharma, which owns the rights to the drug, will oversee its clinical development. The first phase of human trials, which will test the medication’s safety and the body’s response to it, will also take place in Japan.

As noted by Recode reporter Rebecca Heilweil, “As remarkable as the new drug’s development seems, there’s still room for some healthy skepticism. Artificial intelligence can help us find new molecules, but there’s a chance that the molecules found by AI will ultimately resemble molecules we’ve already studied. That’s the caution of chemist Derek Lowe, a researcher at Novartis who works on drug discovery. On his pharmaceutical industry blog, Lowe explains how simply finding a potential compound doesn’t guarantee that scientists actually understand the biochemical nature of the illness they’re trying to treat — or that the drug will even work.”

Like all applications of AI, health authorities are trying to figure out how best to study and regulate these tools. While the Food and Drug Administration wouldn’t comment on this particular new drug, FDA spokesperson Jeremy Kahn told Recode that the agency is committed to maintaining public health standards — while also protecting innovation — and that its drug evaluation and research center is assessing the regulatory considerations that AI tools might raise.

Will Post-Pandemic World See an Uptake in AR and VR?

Building an Innovative Culture to Thrive with Data-Driven Organization