How the Combination of Artificial Intelligence and Blockchain Will Revolutionize Industries 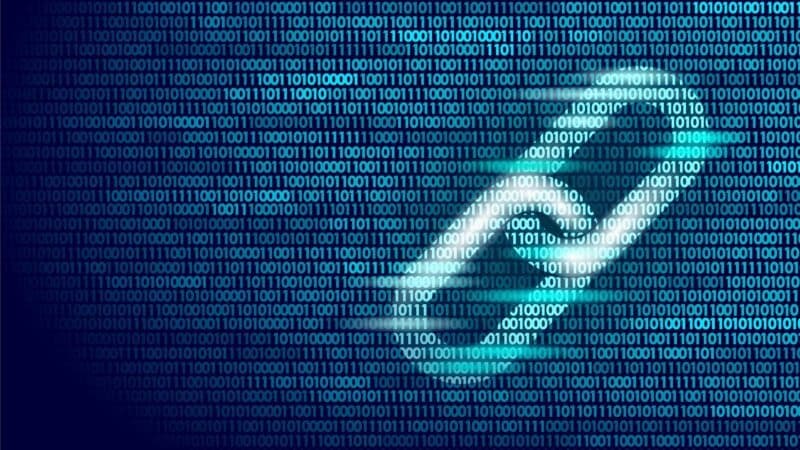 As the New York Times described it, “Blockchain is the early leader and they are making the entire ecosystem”. Blockchain is a continuously growing list of records called blocks which are linked and secured using cryptography. Each block typically contains a cryptographic hash of the previous block, a timestamp and transaction data. A blockchain is inherently resistant to modification of data. Blockchain is an open distributed ledger that can record transactions between two parties efficiently and in the verifiable and permanent way. Blockchain uses decentralized technology which has contradicted the conventional centralized technology. By developing a decentralized platform database architecture, the record and authentication of certain operations are dependent upon agreement of several other parties rather than a sole authority.

Blockchain disrupted the financial world with cryptocurrencies like Bitcoin and Litecoin.  In this block network, blocks of information are created for transactions which can be changed by anyone who has an access. Currently, there are great opportunities where blockchain can be incorporated into big data, internet of things and artificial intelligence which will radicalize the technical world.

•  Data Decentralisation: More efficient artificial intelligence can be built and higher amount of data can be processed with the help of decentralized Blockchain technology uses decentralized digital ledger which keeps the data in chronological order, say for example while sharing data among the ecosystem or participants in the ecosystem such as the web. The higher amount of data will deliver better models.

•  Data Sharing: A decentralized database stresses on the importance of data sharing between various clients on a particular platform. Similarly, artificial intelligence depends on big data which is stored in the internet of things. The availability of tremendous data helps for analysis, prediction and assessment of machines and so will the algorithms generated.

•  Data Security: There is a high urgency for security while dealing with high-value transactions in the blockchain technology which is enforced via existing protocols. So, in the case of artificial intelligence, autonomous nature of machine also requires a high level of security to avoid unfortunate happenings.

•  Level of Trust and Tolerance: Artificial intelligence and blockchain should be enhanced with a trust that it will empower the technological world. To execute a machine-to-machine intelligence there is a level of trust involved. Execution of a bitcoin transaction in blockchain also demands trust.

The following examples will help to understand how blockchain technology will empower artificial intelligence:

Artificial intelligence is dependent on large streams of data but some corporations intentionally tamper with the data provided to alter the results. This might result in malfunction of sensors and other data sources. By creating segments of verified databases, models can be successfully built and implemented upon only datasets which have been already verified. This will detect any faults or irregularity in the data supply chain. It also helps to reduce the stress of troubleshooting and finding abnormal datasets since the data stream is available in segments. Finally, blockchain technology is synonymous with immutability, this means the data is traceable and auditable.

Internet of things is the hub of all the data which could provide humongous advancement of artificial intelligence. Even though companies like Google, Facebook, Amazon etc. have access to large sources of data but those data are not accessible in the market. Blockchain aims to tackle that single issue by introducing the concept of peer-to-peer connection. Since it is an open distributed registry, the data becomes accessible to everyone on the network. The oligopolistic approach over data sources ceases with the help of blockchain technology.

Albeit dta is made open, there are a lot of challenges revolving around data. When tons of data are stored in the decentralized system, there are several advantages compared to conventional storage hub. In a situation of a crisis, data will not only be stored in a single location but also preserved. Adding to it, hacking is eliminated and make data less susceptible to corruption.

•  Control Over Usage of Data and Model

Integrating artificial intelligence with blockchain builds a leverage over the use of data and models. When a data has been created for the purpose of model building, licenses which cause restriction or permission can be specified. Say, for example, when we log into Facebook and Twitter, we relinquish the rights to any content to upload onto their platform. But blockchain technology then makes the process of doing this relatively easier. Also, in blockchain network, permissions to view or use this data is seen as a blessing. These permissions to access information on the network can be transferred the same way coins can be transferred on the cryptocurrency platform.

Blockchain involves a lot of datasets whose movement will be monitored through each block. Also, it is immutable and is available in the open market. Hence blockchain technology delivers information source to several sectors like government, financial institutions, health and educational organizations to make data-driven decisions.

Intelligent Connectivity: Amalgamation of 5G with AI, IoT and AR

Impact of Deep Learning on Personalization