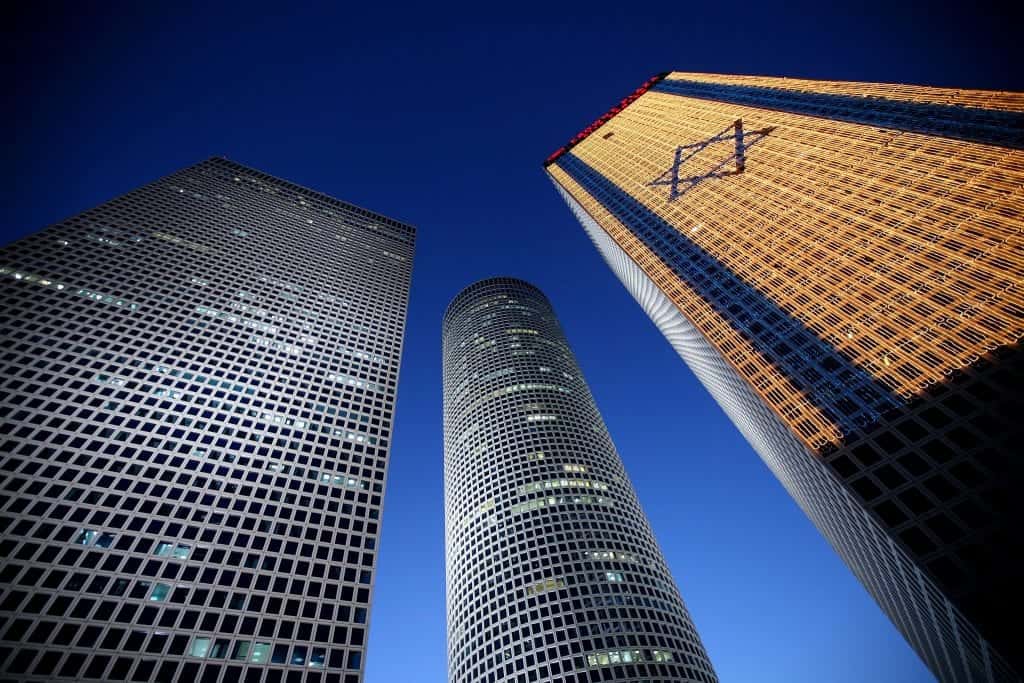 Israel’s Artificial Intelligence (AI) startup ecosystem is undergoing an explosive growth, a move characterized by a major influx of establishments and talent. Over the next five years, Israel could be considered as the global leader of AI Technologies. The country has already earmarked the largest AI exit to date with Mobileye at $15.3 billion and the fast-developing country boasts of a substantial and growing cluster of startups utilizing AI technologies.

The Growth of AI in Israel

From 2014 through 2018, Israel’s AI arena has shown an explosive growth. According to the StartUp Nation Central (SNC)’s State of the Israeli Ecosystem report, in about 4 years, the AI industry in Israel grew from 512 companies to over 1000 currently.

•  Israel hosts over 950 active startups which are utilizing or developing AI technologies, of which 445 startups have raised one or more funding rounds.

•  84% of AI startups in Israel are based on pure software-based solution, while 16% of them offer a mix of hardware and software solution.

•  Over the last five years, AI startup exits in Israel have closed on an average of $121 million per deal. On the date of exit, these startups sell for 5.6 times of their total funding.

•  After their establishment, a typical startup takes 6.0 years to exit. Reports suggest investors yield the highest return in 6 and 8 years of their investment into funding.

•  Nearly one-third of exits in AI companies in Israel comprise of deals between 100 million  to 500 million. Significant investments include Nutrino, a leading provider of nutrition-related data services, analytics, and technologies which was acquired for an estimated $100 million by Medtronic and BriefCam which was purchased for $90 million by Canon.

•  Israel scores high on AI talent. The country has over 3000 data scientists, developers and engineers deployed to work on AI research, development and integration. 64% of Israeli AI workforce is employed by startups, 31% are employed MNCs and the rest work in the dedicated AI centers/labs in Israel. The rest of the workforce is on the payrolls of Israeli universities and corporations.

•  An AI employee in Israel earns annually on an average between $109K to 140K. Early stage startups with A round funding or less funding have a budget between $350Kto 1M on annual total AI related expenses, while startups with series B funding spend between $1.5M to 2.3M per year.

•  Microsoft ScaleUP TLV dominates the accelerator landscape with 33 participating startups who are included in the AI landscape. At present, there are more than 220 accelerators co-working spaces and active incubators across the country.

•  Nearly 1,500 investors from more than 30 countries have invested in Israeli companies. While Israeli and American investors have participated in most deals, the United Kingdom, Japan, Germany and China have maintained their single-digit rate of involvement.

•  According to the report, Israel hosts more than 430 professional investors who have a permanent presence in Israel, of them, almost a quarter are non-Israeli. About 1,500 investors, from more than 30 countries have invested in Israeli companies over 2018.

•  Israel’s blockchain industry has seen a phenomenal growth with 155 active companies in the field, raising $107 million in venture-backed capital in 2018 and $295 million through initial coin offerings (ICOs) promising a bright future in this technology.

Israel has seen a spate of activity which includes businesses thriving on core technologies and those deploying AI to develop products and services into healthcare, cybersecurity and autonomous driving domains. It is just the beginning of an exciting future for Israel which is slowly emerging as the AI superpower, much more is yet to come.