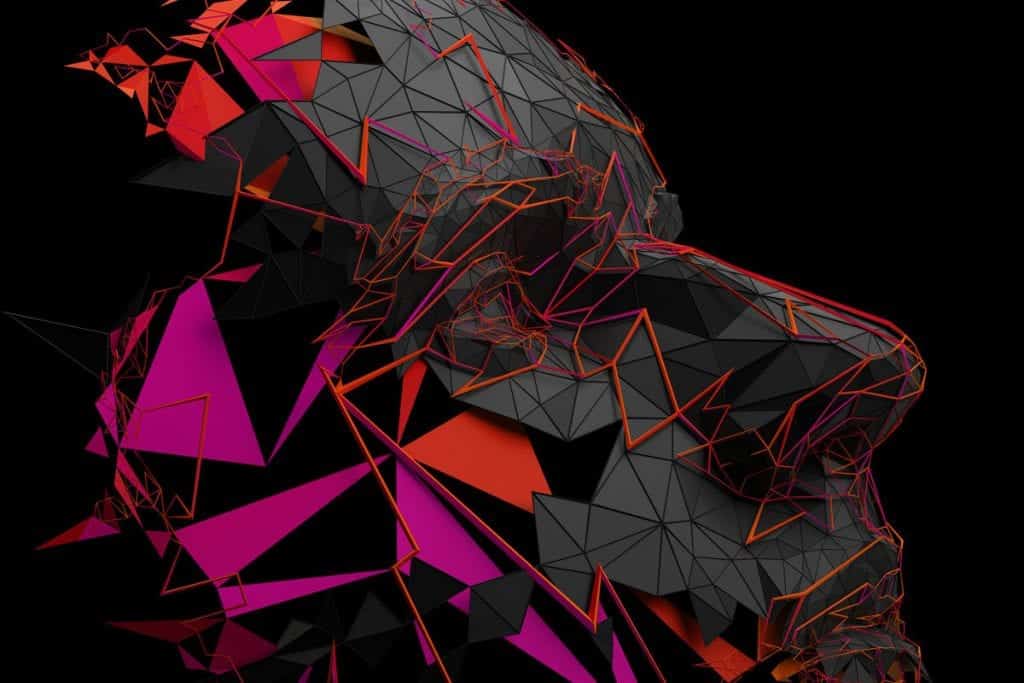 Artificial Intelligence (AI) is disrupting lots of industries right now. According to Quartz, 37% of companies are using or are planning to use AI tech this year — a far cry from 10% back in 2015. This number is only expected to skyrocket thanks to the companies who are currently utilizing AI innovations.

Below we’ve listed some of the most important industry leaders:

Kicking off this list is one of the biggest players. Amazon is leading the AI revolution on both the consumer-side and in terms of backend applications. Alexa is the company’s voice-activated smart assistant that has made its way into hundreds of thousands of homes worldwide. On the backend, Amazon Web Services is the tech giant’s machine learning (ML) programs that are slowly being introduced to companies like Netflix, Tinder, and even NASA.

DJI is an AI startup company from China that everyone is keeping an eye on. A timely response to China‘s bid to becoming a global AI superpower, the $15 billion company has already partnered with Microsoft for its AI-powered drone project. What’s more, the Chinese company is looking to develop autonomous vehicles and robotics projects in the near future.

Another industry giant, Apple executives have mentioned several times in the past how AI is the next big step for the company. This is probably why it has been acquiring AI startups over the last few years and has continued to improve its products like Siri and Create ML.

Cozmo is one of the most advanced consumer robots available on the market — it’s also just one of several robotics products that Anki has right now. The company is passionate about bringing robotics closer to the consumer market and has recently been dabbling in emotional AI technology.

Google CEO Sundar Pichai has made it clear that the company is shifting towards an AI-first approach to business. Its acquisition of several AI companies is a testament to that, with firms like Mountain View and Deepmind creating other AI companies and hundreds of products, too.

DataVisor is a leading tech company operating in the finance industry. It uses AI and ML to analyze millions of data points and pinpoint fraudulent activity. It protects finance companies from fake accounts, fraudulent transactions, money laundering, and much more.

Even the most experienced data gatherers have trouble navigating the thousands of pages on legal information available online. This can slow down the process significantly when it comes to building a case. Casetext speeds things up by using AI to power its unique search engine made specifically for looking up legal documents. Legal consultants Special Counsel highlight how modern AI applications in legal technology allow experts to comb through records much more efficiently. Unbound by human limitations, legal AI software can very quickly sort through massive amounts of data points to remove duplicates and rank them according to their relevance to the search. Casetext combines all of this with an easy drag-and-drop interface that every lawyer can learn to use. Case in point, a study comparing legal research platforms found that attorneys who use Casetext CARA A.I. finished their projects 24.5% faster than those using traditional methods.

After Facebook scrapped their AI chatbots, they have begun trying to improve the technology. Its research group known as FAIR is dedicated to discovering better ways of communicating through AI technology. The social media giant hopes that it will have a breakthrough very soon, as it looks to become an industry leader in the not too distant future.

Clarifai leads the way in developing AI use cases for image recognition. Its users enjoy lightning speed organization, filtering, and tagging for thousands of images – useful in everything from consumer research to online content moderation. The company’s software uses ML and deep neural networks to identify elements in images and videos, with increasing accuracy as the AI develops and gathers more visual data. The recently released General Model 1.5 is the company’s most robust image recognition product to date.

Deepmind is a Google-owned company that concentrates solely on AI technology for a variety of industries. The London-based company has recently announced revolutionary AI tech that could change the way healthcare works through predictive analytics resulting in a more proactive approach to medicine.

Only time will tell which companies come up with the most revolutionary breakthroughs in AI tech. In the meantime, the average user can sit back and relax knowing that there are people out there trying to figure out how AI can make the world a better, faster, and more efficient place.

How did Poker Robot Deepstack Defeat the Pros?

Should We Prepare Ourselves for Quantum Computing?