Working on AI? Get these Free Public Data Sources for 2019 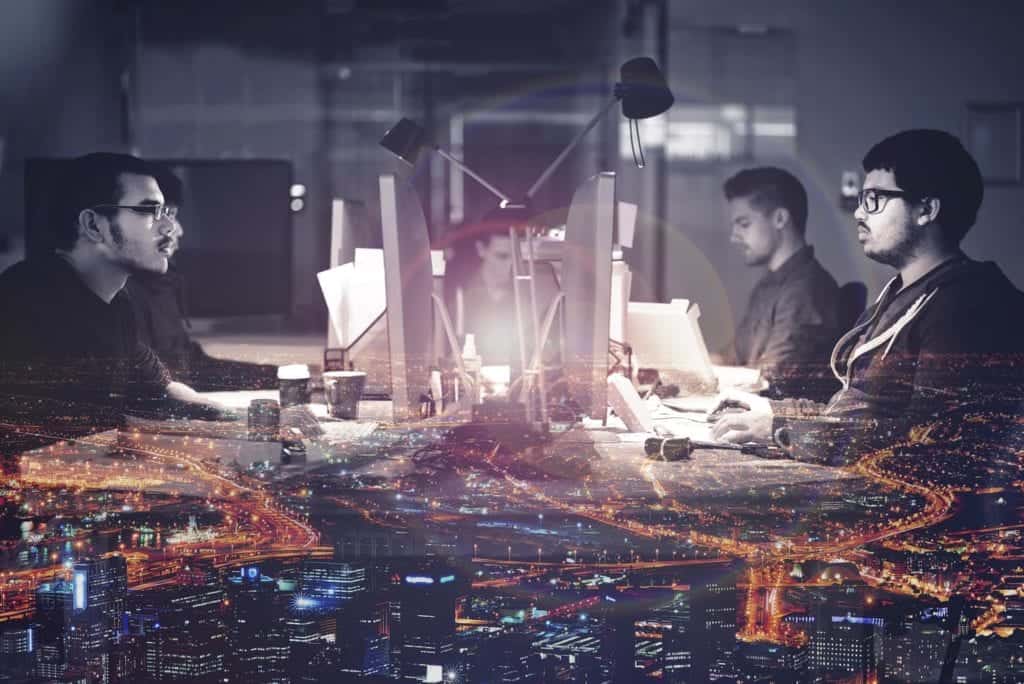 High-quality data is the oil that moves the AI wheel to new heights, and the machine learning community cannot get enough of it. Organisations and individuals working on disruptive technologies like AI need datasets to fuel up their ML, Deep Learning and NLP algorithms.

In a 2018 research, IBM performed poorly when it was assigned the task to identify dark-skinned female subjects with only 65.3% accuracy. Since then the tech giant has pulled up its socks to improve its research efforts against AI bias with releasing the world largest facial attribute dataset called Diversity in Faces (DiF).

DiF comprises one million human facial images which were compiled from the YFCC-100M Creative Commons dataset. IBM says its aim is to reduce bias and advance impartiality in facial recognition technology.

In January 2019, Stanford University researchers led by Landing.ai Founder Andrew Ng announced the CheXpert, a large dataset of chest X-rays designed for automated interpretation. The Stanford Machine Learning group is of the opinion that deep learning could automatically detect chest abnormalities at the human-expert level. The CheXpert data set contains 224,316 chest radiographs collated from 65,240 patients. This data was collected from Stanford Hospital chest radiographic examinations which were performed between 2002 and 2017 at its inpatient and outpatient centers, along with associated radiology reports. Andrew Ng’s research group developed an automatic labeler to translate observations into three structured labels comprising positive, negative, or uncertain outcomes.

Facebook’s latest BISON dataset focuses on fine-grained visual grounding. Given a caption description with two images in BISON, the system would choose an image that best matches the caption between the two images. This dataset was compiled to complement the COCO Captions dataset. The BISON-COCO is not a training dataset, but rather an evaluation dataset that can be deployed to check existing models’ ability to pair visual content with the appropriate text descriptions.

In 2018, Stanford NLP put heavy weight into its open-data development in question answering with Hotpot, CoQA and SQuAD 2.0 datasets. In a latest development, Stanford NLP Group led by Christopher Manning came up with GQA, a dataset mapped to visual reasoning and compositional question answering based on the real-world images. Visual question answering is an important AI subfield that involves building models to answer questions based on the visual content using natural language. Existing datasets in the public domain include VQA, which contains open-ended questions about images. The Stanford Dataset contains 20 million questions which are paired with various images, each of which is associated with a scene graph of the image’s attributes, object and relations.

There are other free open datasets that have been doing rounds, until early September 2018, Google search didn’t include metadata search for datasets. After its acquisition of Schema.org, the metadata for datasets is now recognized by Google’s knowledge graph, find it here-

Google staff is of the opinion that they have already indexed more than a million items that appear to be datasets with some refinements already available. Here’s a subsidiary search site just for truly public datasets: https://cloud.google.com/public-datasets/

This page will also lead you to some special subsets like the Google BigQuery Public Datasets (the first terabyte download is free but charges apply after that), Geo-Imagery Datasets and Google Genomics Public Datasets.

MS Research Open Data does not search the entire web, but rather makes available 53 proprietary datasets all in the realm of deep learning, in both text/speech and image formats.

These are the tried and true traditional free data sources:

•  Gov: The home of the US Government’s open data and houses currently 302,944 datasets.

We hope that these open source data sources will be useful for you in 2019.

Empowered Edge: The Next Evolution in Data Processing

How Public Sector Can Effectively Realise the Benefits of AI