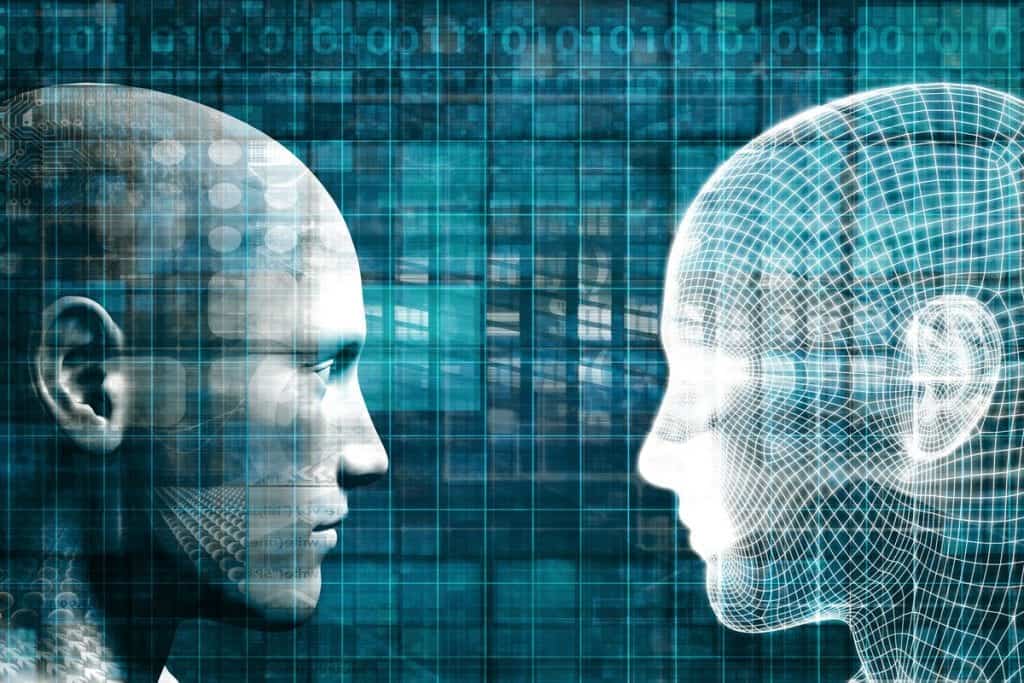 Human intelligence is the quality of brain that learns, extracts knowledge, acquires abstract concepts from its surrounding, whereas artificial intelligence is the ability of a machine to mimic the same tasks learning from data it receives. Intelligence is a quality that belongs to humans and if machines could play the game right, our lives would become much easier.

Timo Elliott, Innovation Evangelist, SAP said, “The rise of artificial intelligence is raising the premium on tasks that only humans can do: it is freeing workers from drudgery and allowing them to spend time on more strategic and valuable business activities. Instead of forcing people to spend time and effort on tasks that we find hard but computers find easy, we will be rewarded for doing what humans do best — and artificial intelligence will help make us all more human.”

However, despite significant advancements, AI still could not match up to human intelligence in most aspects. In the growing debate about AI vs. human intelligence, the given wisdom has been that artificial intelligence will augment human tasks, but not replace them, anytime soon. Andrew McAfee, a professor at Massachusetts Institute of Technology, noted that 20 years have passed since a computer beat world chess champion Garry Kasparov yet the gap between computer ability and human ability has only gotten more significant. He said, “We still underestimate how big, how fast, technological progress is. I still keep getting it wrong.”

In just the past two years, McAfee said, AI has defied expectations.

“[McAfee’s] discussion misses the fact that human workers bring deep knowledge to business processes that AI can’t capture,” Robinson continued. “An office worker knows how other human beings think and behave, so she can anticipate delays or opportunities. There are implicit tasks in all areas of business that are undocumented but natural and deeply ingrained. AI can’t get anywhere near those implicit tasks and passive knowledge.”

Moreover, a book ‘The Globotics Upheaval’ by Richard Baldwin suggests that AI will disrupt lives more than globalization, industrialization, and automation did. While he believes that the changes are inevitable, there are adaptive strategies that can be used, employing the skills that no machine can copy; creativity and independent thought.

Why distinction matters in Big Data and Data Science?

How Artificial Intelligence Can Make a Difference in Healthcare Services