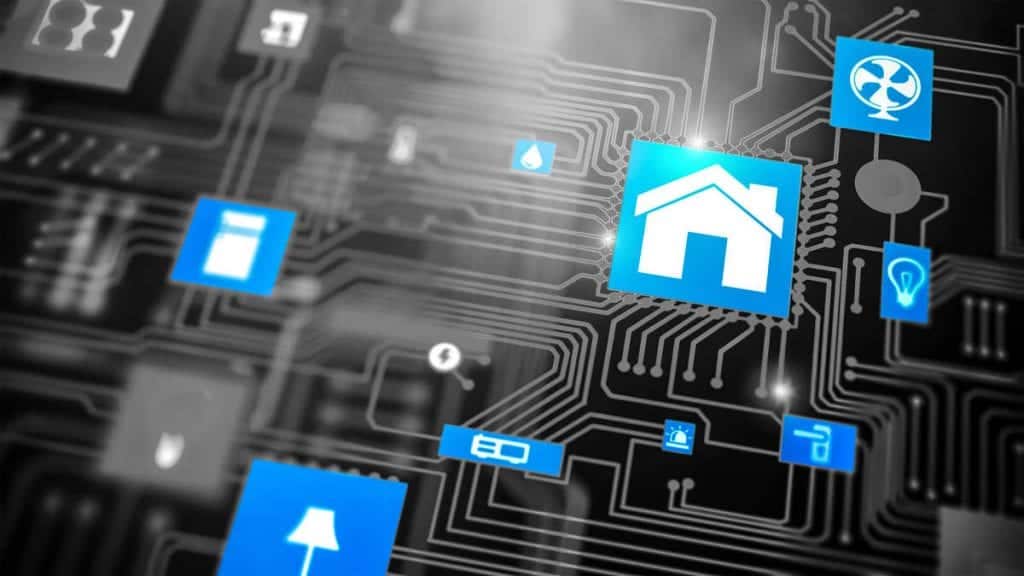 The technological advancement took a boom with the invention of the internet. Heavy mobile phones were gradually replaced by smartphones, e-libraries took the place of traditional libraries, big computers were transformed into lightweight gadgets, and usage of tech gadgets is still increasing day by day. Back then, there was no concept of smartphones, and nowadays, we are talking about smart homes! This all became possible because of rapid technological advancements.

In previous years term “cyber security” – protection of hardware, software, or electronic data, was not so commonly used. Most common people were not concerned about cyber security. The Internet was limited to tech hubs and techies. Time passed on, usage of smartphones, Wi-Fi connection, and the internet in daily life made our life a lot easier, but cyber attacks also increased. At that time, people became concerned about the protection of their devices and online information and took security measures like using a VPN service.

Nowadays, smart homes are the latest in tech that everyone can use. The use of artificial intelligence and machine learning in smart homes will people’s lives more comfortable and convenient like never before, but the point to remember is that all devices are connected with the internet! Now, it is not limited to phones and computers, but hackers can track residents’ activities and sensitive data from these devices. We are enlisting the reasons why smart homes need cyber security.

The Explosion of the Internet of Things (IoT)

Smart devices are not limited to intelligent lights and burglar alarms. The explosion of internet things has made it possible to detect baby movements, monitor elders with the help of smart devices, lock doors with the help of your home security camera, and much more. These technological advancements to our home seem great – until they get hacked. Hacking these devices means taking control of the house entirely.

IoT works because of the internet, and these things are connected to Wi-Fi. The hacking of Wi-Fi is not a new story. Cybercriminals readily have the expertise to hack Wi-Fi connections. Hacking this spot of the internet means getting access to all the smart devices that are operating on it.

Cybercriminals Damaged Large Companies in the Past

Everyone is aware of the fact that giant companies spend a stupendous fortune in saving their data from hackers. However, statistics show that even they became victims of cyber attacks in the past, and repercussions included enormous costs of recovery. We are providing a few case studies to make clear the importance of cyber security.

There are many more stories related to cyber security. Cyber attacks hurt users as well as destroy the company’s reputation. So, cyber security is necessary for all things which are operating with the help of the internet.

Cyber attack stats are alarming. There is no doubt that the ratio will go up related to smart home attacks as well if proper parameters are not taken by smart appliances designers and developers. As per CNBC, cybercrime ‘pandemic’ may have cost the world $600 billion in 2017. Till now the numbers have increased every year. The average cost of recovering from cyber attacks for reputed businesses is $5 million. This figure is related to big companies. The small companies cannot bear the loss and wipe out shortly.

Along with financial planning, smart homeowners must do security planning. It is necessary for modern-day consumers to become aware of the level of cyber security companies or developers of IoT are offering.

Owners should take an inventory of and know all of the various network-connected devices in your home. Apply security updates to home computers and all smart devices. Back up with sensitive information and make sure that all your passwords are secure. You should consult companies in this regard as well.

Cyber crime is now commercialized industry and with technological advancements hackers have access to modern hacking tools. Unfortunately, developers behind new network-connected equipment do not think much about security. Cyber security on many IoT devices is woefully inadequate. It has become a significant concern for companies now because people are entirely aware of severe repercussions. Now, it is more important than ever to take protective measures because lagging cyber security measures can result in huge losses.

How Robots Can Help in Battling the Current Pandemic Situation

Soft Robotics Vs Hard Robotics: How Are They Different?