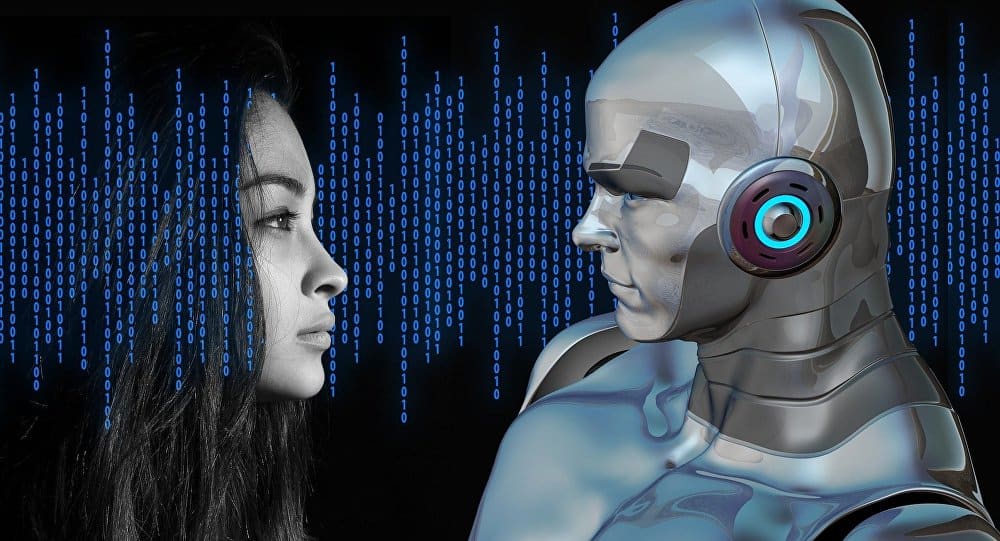 Artificial intelligence (AI) has been expanding its roots rapidly. From small and simple tasks to highly complicated tasks, AI aces it easily. But that has brought some fears we might need to think upon. Like what if the machines became as smart as humans? Already they are running far good than what was expected. So, as it says with every good step you’ve something associated that could bring down the joy is what we are going to focus on in this article.

Should artificial intelligence be regulated?

What can be the possible consequences we could turn to?

Let’s take this with an example.

An AI assistant calls up at a restaurant to book a table for two. The manager there has so many questions to put up like which day, time, cuisine etc. Of course it does not know that much, but somehow manages to gear up on the call. The assistant answers it all with proper usage of pauses. The person other side could not even recognize it was a bot. That’s what we have made!  A replacement to humans that is even more perfect.

This displacement could be dangerous as it might lead to having more of these bots and less humans. Obviously that is less chaos but what about other factors?

What about employment and persons being employed? Simple and radical tasks would now be done via these bots which get better at their work day by day. So where will the people go? Who shall fulfill the employment ratios? That’s the darker side to be focused on. Moreover, we have bots which spread this fake news over the social media. Images and even fake videos can be generated within minutes and spread like a forest fire on the entire social media. This could reflect in weird and absurd results pertaining to worse conditions.

But as the trend goes on, small sized companies and mediocre firms are too into this automation process. According to surveys conducted last year, 74% of CEO’s said they would never accept automation process. Just in some 12 months this changed to 73% of them already working or planning to get their hands into AI. Now that everybody is into this and already aware of what AI can really do, regulating AI has become the next big step to be taken.

Regulations however will not limit the powers of what AI can do, but will rather boost the incorporations it could make. Before we could think of measures to avoid the forthcoming fourth industrial revolution, we shall begin with regulating AI. Cyber security has to be of prime importance. We can never ignore the data breaches, fake news spread or some other intelligent ethics to be at stake.

Machines have this autonomous decision-making, but can we completely rely on the results? Will the results be liable enough to take further steps without the knowledge of who’s behind these machines like their manufacturer or user?

Such questions would be tempting us until we give a perfect solution to this problem. There have been times where in machine’s decision is of course far better than what humans can predict, but not always it’s the other way round. Miracles do often once in a blue moon! Our future has to be secured and made more efficacious. So now is the correct time to act and to regulate.