Why Google’s Quantum Supremacy Still Not a Complete Success? 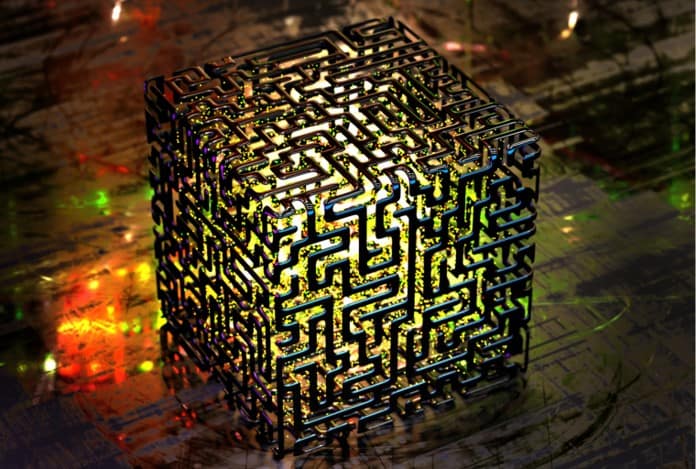 Soon after Sundar Pichai joined Google as CEO in 2015, the company began its journey to remake itself as an “AI first” company. Google already possessed a number of research-oriented AI divisions such as Google Brain and DeepMind and the CEO focused on turning all that intelligence about intelligence into new and better Google products. The potential of Google’ AI influence expand beyond its products. Several startups and big corporations now use Google’s AI tools to perform tasks like – training smart satellites to monitoring changes to the earth’s surface and eliminating abusive language on Twitter. This expansion implies that Google is on the verge of gaining quantum supremacy. This new variety of computational devices has ability to solve complex equations million times faster than regular ones. As it has been anticipated the world is about to enter the rocket age of computing.

Concerned about the Google’s AI supremacy, several people argue that Google is too big and needs to be broken up. Is it possible that Google fragmented in different pieces can democratize AI? It has also been assumed that the company may hand over AI supremacy to the Chinese government with an intention to take the lead?

Inside the company also, there is proportion of people competing over the future of AI. A number of employees are revolting against their leaders to stop the tech they’re building from being used to help governments spy or initiate war. Google’s decision to build and implement its AI may determine if the technology will help or harm humanity. According to Reid Hoffman, the LinkedIn co-founder – “once you build these [AI] systems, they can be deployed across the whole world that means anything [their creators] get right or wrong will have a correspondingly massive-scale impact.

However, Google seems to have reached an astonishing landmark as quantum supremacy. Quantum computer is capable of performing calculations which are practically impossible for a classical one. But before the technology hits the bigger benefits it has to overcome some hurdles.

•  The processors need to be more powerful. Quantum computers are not like other classical computer which store data in binary form rather it uses qubits that store data as mixture of two states.

•  Sycamore consists of only 54 qubits and one of these didn’t work.

•  Gauging the number of qubits will not be easy as they must be isolated from vibrations. Qubits can be easily disturbed but there are many competing ideas on how to isolate this best. Additionally, tech giants like IBM, Microsoft, Intel and Google itself, are looking at the ways to advance the technology.

•  Another thing to consider in quantum computer is error correcting codes. In case of classical ones, the mechanism makes sure that every little mistake happened are automatically corrected. Same is essential for quantum computers as well especially when qubits are delicate in nature.

•  Now Google has to overcome the challenge of building quantum computer along with error correcting codes to establish quantum supremacy.

•  Lastly, the biggest hurdle is to find a practical implementation and use of its capability.

Some experts believe that it’s not the time to get carried away by this success. Undoubtedly, Google’s work is an important step in the age of quantum computing but there is still a long way to go.

Scott Aaronson at the University of Texas at Austin said – “There are certain quantities that you’d like to know that you can’t easily learn from experiment and can’t calculate with supercomputers today. This is where quantum computers can help.”

In terms of security, quantum computers can also be employed to crack some forms of encryption.

After being sued for fraud, a week later Stanford University’s Stanford-StartX Fund shuts down

Importance of Cloud Computing in 2020