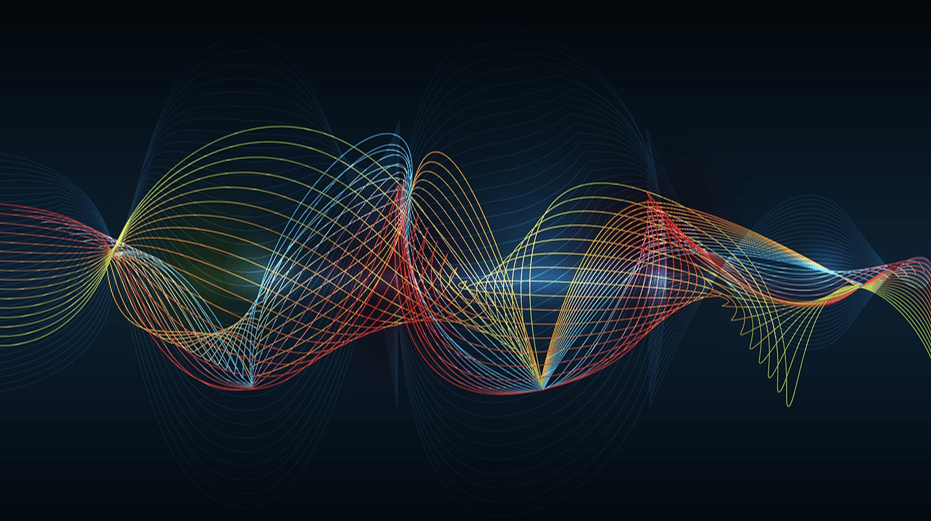 Over the last few years, there is a huge hype around Quantum Computing, which refers to the use of quantum machines to perform computation. The interest in quantum computing rose significantly when mathematician Peter Shor, in 1994, created a quantum algorithm, which could find the prime factors of large numbers efficiently. Superposition and entanglement, the two properties of quantum behavior, may enable quantum computers to solve issues intractable for today’s conventional machines.

The race to quantum supremacy is continuously on the rise to increase computing power. As issues around computing are becoming increasingly complex with ever-increasing volumes of data to exploit to remain competitive, quantum computing holds immense promises to drive real progress in the area. With an increasing shift to more data-centric business models, the nature of business competition is changing at a striking pace.

Today, quantum computing is approaching a phase of commercialization that may transform the modern world. By adopting early quantum’s unique ability to solve certain problems may accomplish breakthroughs that enable new business models. According to IDC predictions, 25 percent of the Fortune Global 500 will gain a competitive edge from quantum computing by 2023.

Since capitalizing on the laws of quantum mechanics, quantum computing set to potentially bring transformation to certain industries. Current computational chemistry methods, for instance, rely heavily on estimation, as conventional computers cannot solve the accurate equations. In order to gain benefits from quantum computing ahead of competitors, forward-thinking businesses are already focusing on establishing expertise to explore which use cases may benefit their own industries.

Quantum Leap in the Real World

Quantum computing could have the potential to change the field of cryptography, and encryption codes could be broken quickly and possibly crushing blockchain technology if usable quantum computing were accessible. The fields of Chemistry, Medicine and Pharmacology would shift to the next level with this dramatic leap in computing power, potentially providing real solutions to climate change, food production and drug discovery.

In today’s world, quantum computing is gaining rapid traction as most big tech companies are actively looking at quantum supremacy. Companies including Google, Microsoft, D-Wave and Rigetti, among others are already set to move quantum forward. In this way, last year, search engine Google made headlines with proclaiming that it had accomplished the long-anticipated breakthrough of quantum supremacy by introducing quantum computer, Sycamore, which completed the complex computation in 200 seconds.

The same calculation would take even the most powerful supercomputers approximately 10,000 years to finish, the team of researchers, led by John Martinis, an experimental physicist at the University of California, Santa Barbara, wrote in their study published in Nature.

The other big player in quantum computing is IBM, which CEO Ginni Rometty, in January 2019, in its keynote at CES 2019 announced that the company is offering an integrated quantum computing system for commercial use. Their quantum computers are in upstate New York that makes up part of IBM Q System One. Using the company’s Q Network and Q Quantum Computational Center, developers can easily take advantage of their Qiskit to submit quantum programs.

Although before making quantum computing commercially, researchers must address certain major bottlenecks. The important one is elevating the number of qubits, units of information that quantum computers use to perform tasks.

Comprehensively, in the future, there will be organizations across diverse industries setting up exploratory teams to interpret how to code for quantum and develop algorithms. These organizations will be at the forefront of implementing their paths when the quantum infrastructure will finally ready.

The Debate Around Thinking Capabilities of Artificial Intelligence