An Overview of Natural Language Processing 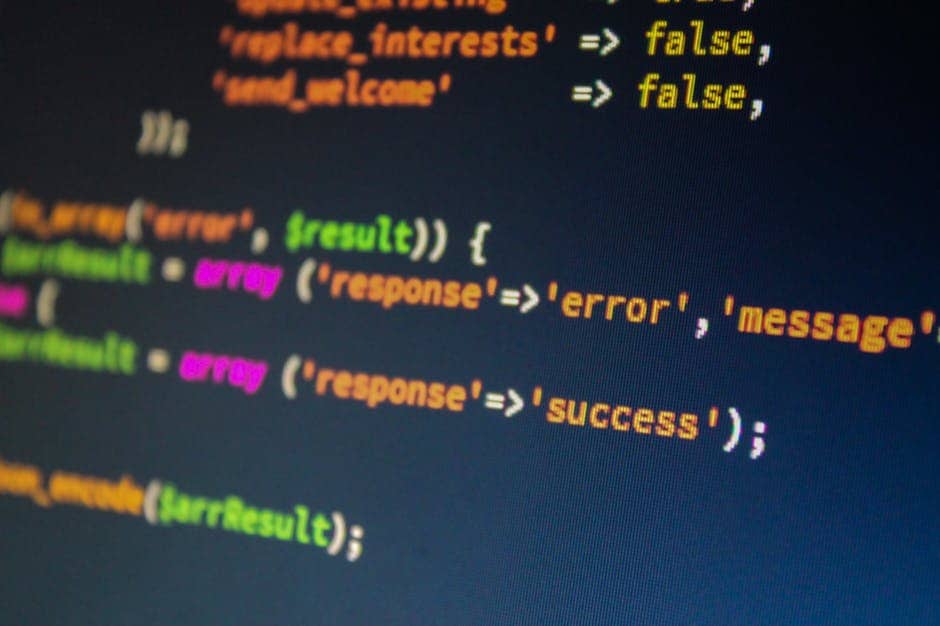 It was in 1950 that Alan Turing wrote about Natural Language Processing in his article-” Computer Machinery and Intelligence”. Along with it, he proposed what is today called ‘Turing Test’. In simpler terms, natural language processing (NLP) is a medium of interaction between humans and computers via Computer Science and Artificial Intelligence. It brings the computer language into a simple version. It is through NLP that the data is interpreted and manipulated into simpler and easy to understand versions. This transformation makes decision-making easier and faster because of the simple textual versions.

There are three types in which NLP can be generated- basic, template and advanced. While basic converts the language using functions, template allows the user to decide upon content templates and gives the liberty to control the output. Advanced natural language generation produces data based on need and requirement. Although it analyses data from the beginning, results are presented based on the requirements.

Natural language processing is based on deep learning. It leverages data patterns and Artificial Intelligence to come to a conclusion. It tries to find a relation between samples of data and assimilate them together into the desired outcome. The algorithm uses descriptive and predictive analytics to come to results.

In the era of big data when the Internet of Things is growing rapidly, the maintenance of huge chunk of data is posing a problem that demands immediate attention. Manipulation of big data can be hence achieved via NLP wherein the advanced version of it can prove to be extremely useful.

The sentimental analytics is another breakthrough in the usage of NLP. Here it allows monitoring of brand performance. Basically, it aids in analyzing consumer behavior. Facebook, for example, uses NLP for tracking popular topics and monitor trending topics.

It is because NLP acknowledges the hierarchical structure of language, it is able to perform even better with correction and translation. Owing to NLP acting as a messenger between humans and computers, it suffices many other operations apart from sentimental analytics like topic extraction, speech recognition and stemming.

Human language can be ambiguous which is because it is related in terms difficult for a machine to fathom otherwise. Here is when NLP comes in. It breaks down the structure and extracts the relevant information.

Summarization and keyword tagging are just the first steps of the ladder where NLP can help in finding a certain entity or word in a document. This technique is called as Named Entity Recognition. NLP is also used as a tokenizer where it helps to break the sentence into tokens for better and clutter-free understanding.

NLP supposedly makes the job easier but still demands a human interference. People and the industry fear NLP would start a trend of job snatching which is true to a certain sense but it certainly cannot function the way it does without human inputs. The will to work and cater to the loopholes or bugs in a machine is the task of a human who is handling it. Notwithstanding, the advantages of NLP may anger in the arena of jobs but right now it is the knight in the shining armor of the industry.