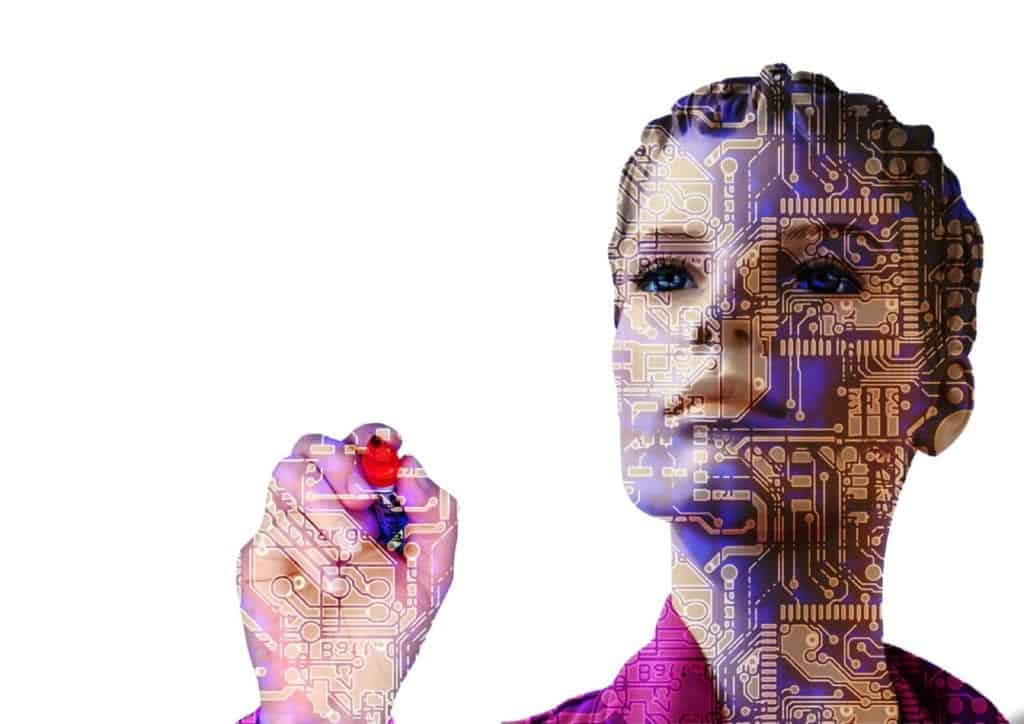 Are you consciously or unconsciously aware of the fact that Artificial Intelligence is omnipresent? It is finely weaved in our day to day routine from phones to computer and tablets, every device embraces the technology in our surrounding. Even the rising trending craze for Netflix is also a gift of Artificial Intelligence, for sure. Therefore, it would not be an element surprise if we monitor the involvement of the Indian government in this sector.

The Government of India is set to regulate Artificial Intelligence with a transparent set of guidelines for the procedure to develop and implement the AI technology, as confirmed by Minister of Commerce & Industry and Civil Aviation Suresh Prabhu.

In a tweet declaring PM Narendra Modi’s move on emerging technology and need for regulation, Suresh Prabhu quoted – “Ideas and #Technologies have a broader impact in today’s society and it must be governed and guided by ethics for a better tomorrow.”

Early this month during budget 2019 announcement, standing Finance Minister announced that the government was considering a national center for AI and will also be launching national AI portal soon.

As the industry work ethics are becoming more and more reliant on the use of machines, machine learning, smart algorithms to empower AI systems, which makes it sagacious for regulation.

•  How to ensure that it makes the correct decision every time

•  Who owns the data about the users, and how that data is used to further power AI based apps, services, and platforms

However, a larger portion of data that is gathered by AI and further used for improvisation is controlled by certain enterprises. The Indian government wants to install policies and guidelines along with a well-versed mechanism to write algorithms and how data is gathered in the whole process is utilized, safeguarded and perhaps tracked.

Following Canada, Singapore, France, China, and the UK, India will be framing and subsequently enforcing policies and regulations that supervise the usage of AI.

In the 2018-19 budget, the government of Australia declared a four-year plan and booked AU$29.9 million to assist AI developments in the country. Simultaneously, to support the ethical and responsible development of AI, the government will design a Technology Roadmap, a Standard Framework, and a national AI Ethics Framework.

Two years ago, China had launched “A Next Generation Artificial Intelligence Development Plan” which reflects the roadmap guidelines for as far as the year 2030 in context to AI development. It also promoted the enforcement of regulations and ethics for the development of AI.

European Union, previous year in the month of April, drafted the Communication on AI document which among certain issues gives a synopsis of the need to embrace ethical and legal blueprint. It also inducted the preparation to draft guidelines which EU member countries would most likely adopt (or with some localized alteration and amendments).

Currently, it is not crystal clear that when would India’s first draft for AI policy will be handy and what guidelines and regulation will fall under it.