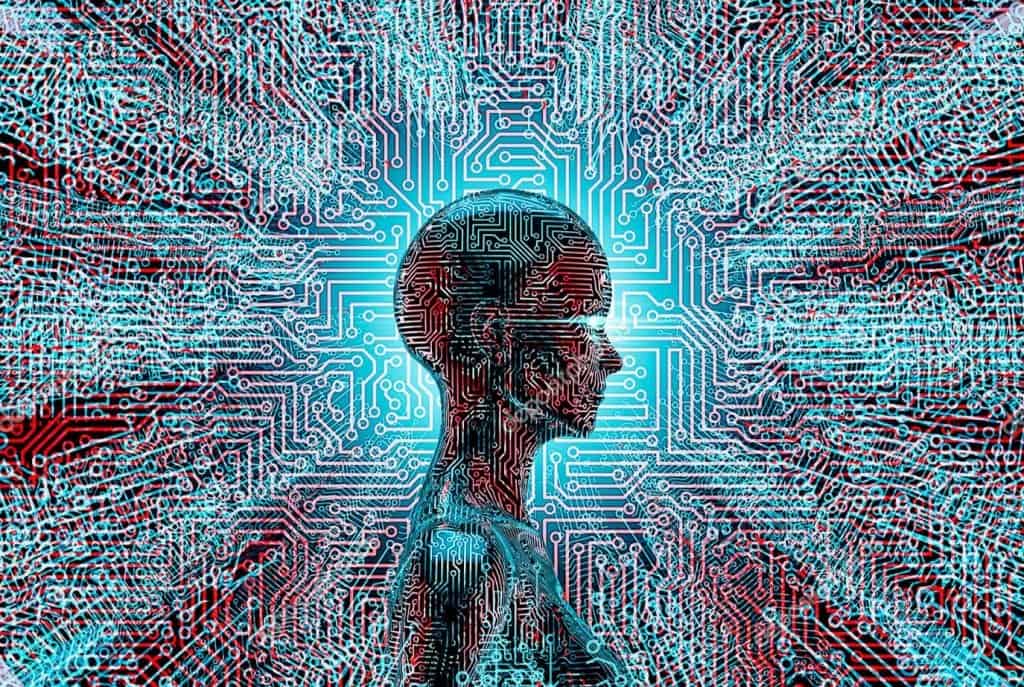 There are two sides of the same coin. Artificial Intelligence may have been a topic of awe creating great experiences when they are creative but not to be left the scary ones as well when they decide to go the wrong way. Of late organisations like the banks, the military and government agencies and so on are now turning their attention to more complex machine-learning approaches that make automated decision-making altogether inscrutable.

We often rely on artificial intelligence to make an investment decision, a medical decision and other complex decisions not knowing what happens exactly inside that black box or the brain of the AI algorithm.

So does AI pose a real-world threat? The debates have pointed to the fact that yes, AI does give rise to potential dangers including bias that are caused by gender, caste or ethnicity. Ironically, one of the problems in society that AI decision-making was meant to solve was bias. But the opposite happened, after all, aren’t computers less likely to have their views on, for example, race, sexuality or gender?

AI has broken many old adages and created new histories. The ability to create natural-sounding speech has long remained a core challenge for computer programs that transform text into spoken words capitalizing on the power of NLP, a subset of AI. In this case, Artificial intelligence (AI) personal assistants like Alexa, Microsoft’s Cortana, Google Assistant and Siri, all use text-to-speech software creating a more convenient interface with their users. These technologies answer to human queries mimicking human speech, emotions and behaviours.

In today’s’ times, artificial intelligence technologies are getting fundamentally advanced enough to be able to approximate on an individuals’ writing or speaking style, and even facial expressions.

In February 2019, a non-profit company called OpenAI created a program that generates text which is virtually indistinguishable from the text written by people, and you thought your handwriting was exclusive! As we move further ahead, technologies can even simulate photos and videos, this can be reverberated by the fact that in 2018, actor and filmmaker Jordan Peele created a video which projected former U.S. President Barack Obama saying things he would have never actually said to warn the public about the dangers posed by these technologies.

Does it sound scary? Read on!

As many countries enter into the election mode, here is a caution Deepfakes are real! In today’s world, artificial intelligence-based methods for creating deepfakes are becoming increasingly sophisticated and accessible, a cause of concern which is raising a set of challenging policy, technology, and legal issues.

As India hurtles towards its next general election beginning in April, the deepfakes menace could be critical. This new and rapidly evolving video technology could intensify the problem of fake news in India, as fabricated videos, often called “deepfakes,” are touted to be increasingly used in the Indian Lok Sabha election campaigns. Here is how deepfakes change the fortune of the election; deepfakes powered by AI could make candidates in a political campaign to be targeted by manipulated videos in which they appear to say things which could harm their chances for election. Just like AI made it a real sounding Obama saying things what he never said.

If you thought that it is all about deepfakes or Mimic AI then think again, late in May 2018, Google shocked the world with the demo of Duplex. Duplex is Google’s AI robot call assistant which helps humans to accomplish real-world tasks. The Duplex system can do things that you, might have little time or patience for like booking a hotel reservation for the next family dinner or the spa for a lit bit of pampering.

How to Curb the Deepfake Menace

While AI can be used to make deepfakes, this technology can also be used to detect them. As developers work on their creations working on them with new permutations and combinations, the tech world believes that these mistakes will become rarer and effectively, AI technologies will evolve and learn.

In conclusion, it can be said that AI is a boom and a bane as well. Organisations have to be more vigilant, and assertive when they deploy AI to harness the wonders that this technology can do instead of too much procrastinating on the banes that can pose a potential danger.