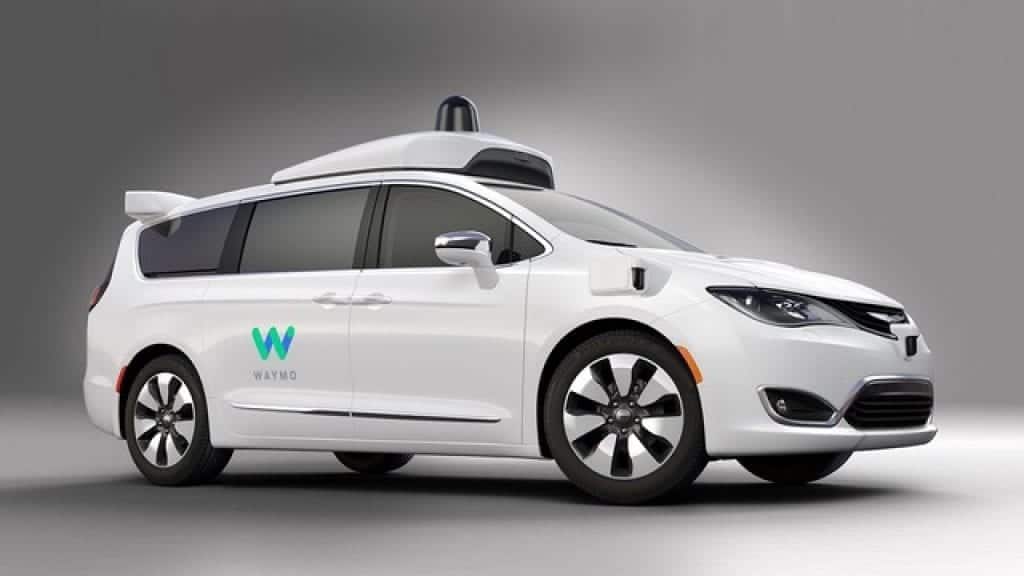 Waymo, Alphabet’s autonomous driving company, collaborated with DeepMind, another Alphabet division, and artificial intelligent specialist, to find out a more efficient process to train and fine-tune the company’s self-driving algorithms.

With this joined forces, both companies worked together to bring a training method, called Population Based Training (PBT), for Waymo’s challenge of constructing better virtual drivers. In their first joint project, Waymo used the technique to train an AI for spotting pedestrians, cars and other objects near an autonomous driving vehicle. Using population-based training supported them by reducing the number of false positives in a network by 24%.

The researchers from both the companies say, “By incorporating PBT directly into Waymo’s technical infrastructure, researchers from across the company can apply this method with the click of a button, and spend less time tuning their learning rates.” They further added that “Since the completion of these experiments, PBT has been applied to many different Waymo models, and holds a lot of promise for helping to create more capable vehicles for the road.”

Self-driving cars currently are controlled by an almost Rube Goldberg combination of algorithms and methods. Several machine learning algorithms are utilized to identify road lines, signs, other vehicles, and pedestrians in sensor data. These works perform with conventional, or hand-written, code to control the vehicle and respond to distinct eventualities. Each new iteration of an autonomous driving system has to be experimented rigorously in simulation.

PBT takes inspiration from biological evolution, and training based on this technique makes the workflow much more efficient. The general concept is to leverage an automated algorithm to test various setting combinations across a group of AI models, recognize underperforming members and replace them with versions of their top-performing peers. The group then becomes better at processing data with each such cycle.

In an effort to thwart potential slipups with this method, DeepMind tweaked some aspects after early research, including assessing models on rapid pace, 15-minute intervals, building out strong validation criteria and example sets to make sure that experiments really were developing better-performing neural nets for the real world, rather than good pattern-recognition engines for the specific data they’d been fed. DeepMind and Waymo also developed a type of “island population” approach by creating sub-populations of neural nets that only vied with one another in limited groups.

At present, self-driving vehicles rely heavily upon deep learning methods. But configuring a deep neural network with the right properties and parameters, in some ways, is a tricky art. Machine Learning infrastructure engineer at Waymo, Yu-Hsin Joyce Chen says, “At Waymo we train tons of different neural nets, and researchers spend a lot of time figuring out how to best train these neural nets. We had a need for it and just jumped at the opportunity.”

Chen told her team is now utilizing PBT to improve the development of deep learning code used to identifying lane markings, vehicles, and pedestrians, and to verify the precision of labeled data that is fed to other machine learning algorithms. Additionally, she says, “PBT has reduced the computer power required to retrain a neural net by about half and has doubled or tripled the speed of the development cycle.”