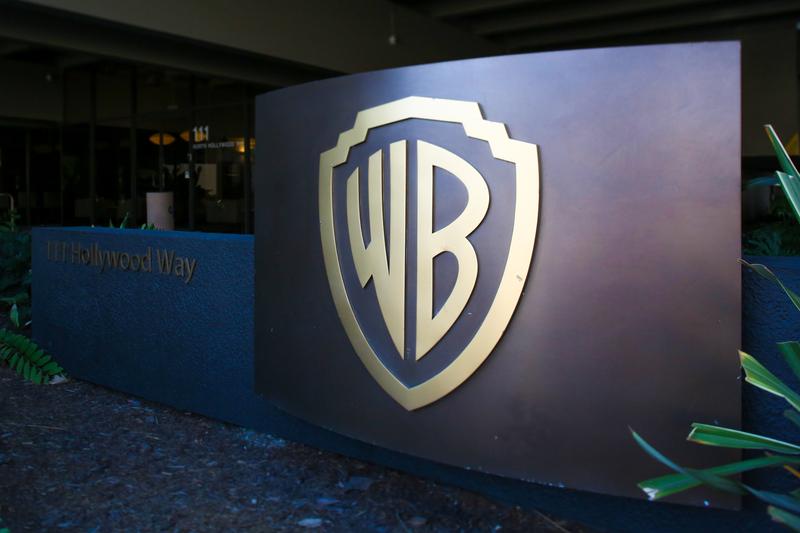 The well-known motion pictures and entertainment company Warner Bros. has signed a deal with an AI startup, Cinelytic based in Los Angles. The movie giant will use the AI algorithms to predict the movie success at the box office which would subsequently help it with better decision making in regards to movies’ marketing and distribution.

According to the startup’s website, the forecasting tool put forward by Cinelytic was launched last year only which offers a unique set of industry insights. The company claims that the platform is able to accurately predict box office returns using a variety of data.

In an interview with Hollywood Reporter, Queisser said, “The system can calculate in seconds what used to take days to assess by a human when it comes to general film package evaluation or a star’s worth.”

The tool will help Warner Bros. to analyze whether films and TV shows should get made; which content to commission; and when it should be released. Moreover, Cinelytic’s tool can also assess the value of a star in any territory and predict how much a film is expected to make while leveraging several different release scenarios.

AI management tool by Cinelytic provides ‘talent analytics’ of movie stars in a giant database, and ranks actors and actresses by their economic impact across the film industry along with their media type, genre, and key territories.

Tonis Kiis, Senior Vice President, Warner Bros Pictures International Distribution said, “In our industry, we make tough decisions every day that affect what – and how – we produce and deliver films to theatres around the world, and the more precise our data is, the better we will be able to engage our audiences.”

As noted by the Hollywood Reporter, while the platform won’t necessarily predict what will be the next US$1 billion surprise, like Warners’ hit Joker, it will reduce the amount of time executives spend on low-value, repetitive tasks and instead give them better dollar-figure parameters for packaging, marketing and distribution decisions, including release dates.

Further, THR notes that, still, Hollywood fancies itself as a town that operates on gut instinct rather than algorithms, for better or for worse. And unlike Silicon Valley, the industry has been slow to use AI for more menial tasks like script breakdowns, fearful that it will take away jobs and make humans obsolete.

However, talking about its limitations and giving a counter to this narrative, Cinelytic CEO Tobias Quessier notes, AI is only a helpful tool in making decisions. He further said, “Artificial intelligence sounds scary. But right now, an AI cannot make any creative decisions. What it is good at is crunching numbers and breaking down huge data sets and showing patterns that would not be visible to humans. But for creative decision-making, you still need experience and gut instinct.”

Vulnerabilities of Cloud Computing You Should Know

The Importance of Incorporating Data Science in Learning for Students