Wake Up India! The Robots Are Coming To Fuel the Future 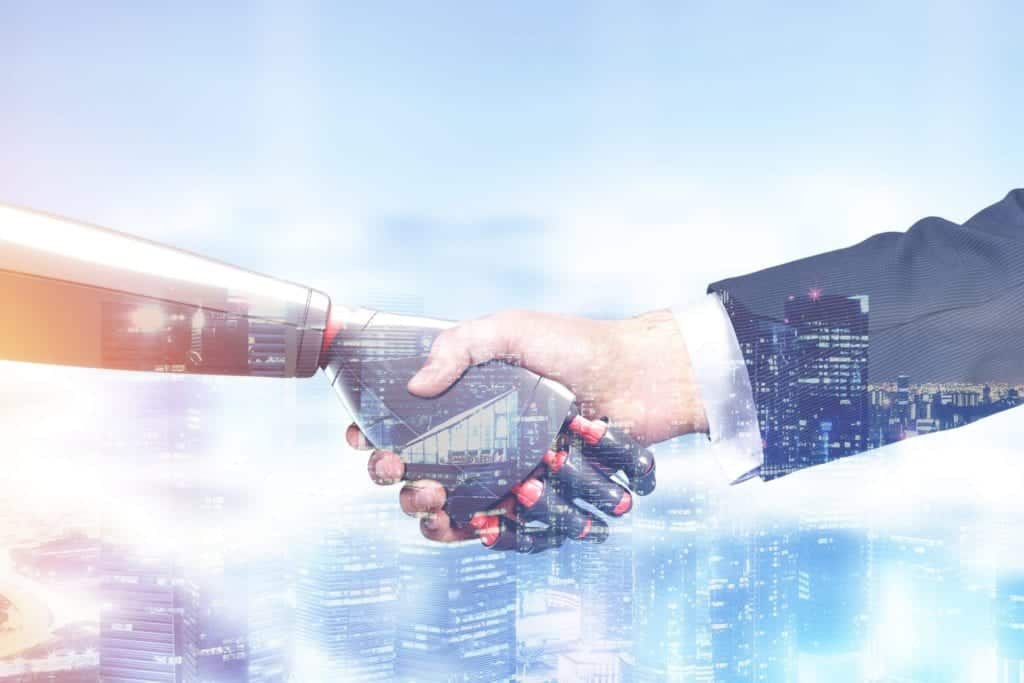 India being a developing country is undergoing loads of changes especially in terms of technology. The underpinning of the latest disruptive technologies is evidently the next big thing happened after the emergence of computers in the country. Well, today the plot of revolution is not stuck to one technology rather it’s a plethora of far-fetched technologies that fuel the mechanism of software, hardware, and internet. Above all, one miraculous tech-fueled development in this machinery world is Robotics. Yes, it is one such vertical development in technology that we have been witnessing from some time now.

India and Robotics: A Small Glance

Have you ever given it a thought – Why most of the countries aboard have Indians working for them? All around the world India is famously known for its tech-based academic curriculum. There is no element of surprise in it that opting for robotics as a focused discipline, the nation turned out to the gigantic hub for robotics including Studies, Technology, Research and Development, and Possible Applications.

With the emergence of Make in India initiative, Robotics as a key player continues to allure global investments to India which will eventually make it a bonafide stalwart of robotics savvy.

At present, our routine revolves around the virtues of the internet and certain AI technologies. Who would have thought of a today like this, a decade ago? The same is likely to happen in context to Robotics. Considering the present consequential developments in the discipline, we can predict the future full of bots.

What Robots Are Envisioned to Pull Off? … Understanding the Creative Potential of Robotics

Ever heard of Roomba Cleaner? It’s a perfect but simplified and menial example of applications of robotics in daily life.

Roomba Cleaner a robotics vacuum cleaner sold under the flagship of iRobot. The cleaner on wheels is mapped on the base of object sensing. It is capable of cleaning the entire space and can also decipher the areas that have been cleaned or which have not. It is able to change its direction if any obstacle detected in the way. Although the proportionate amalgamation of AI and Robotics is so far a great achievement yet there can be a more advanced implementation of such technology in the existing world.

Robotics can be employed for defense services, service provider centers, and customer service in trade and retail chains. It can help you, interact with you, or if needed can replace you any hour.

Not only with Artificial Intelligence, if robotics paired with machine learning, computing, hardware, and legitimate software, can bring about prodigious transformation in most of the things we do.

With the speeding up technologies and accelerated investment recognition, the dreams robots and a robotic world of our imagination can be carved soon.

Robotic World: A Thing of Today or A Matter of Future?

Robots can be spotted in all the vital sections of society be it a house, government administration or business hubs. They are even replacing labor workforce in typical warehouse job that happens in the dangerous environment causing life-risk for mortals. Thanks to the immense potential of robots in such jobs, warehouse automation in the Indian market has depicted a remarkable growth in the past couple of years.

While discussing robots, how can we not talk about Sophia! Sophia is an AI-driven robot who has been granted official citizenship of Saudi Arabia. It was developed by Hong Kong based company Hanson Robotics and is capable of emoting 50 facial expressions.

On the other hand, recently, the Indian Army announced that it wants 33.3% (approximately 1/3rd) of its operations to become robot-driven. Also, the US Army has already embraced 20,000 robots in its barreling.

Unemployment has always been a burning issue in India. For a country which is populated with a maximum number of youths, it is extremely challenging to risk jobs for the sake of development. The intrusion of robotics may impact the already declining job market in the Indian subcontinent.

Considering the trends of previous industrial revolutions, we can frame that the fourth industrial revolution might affect the existing job opportunities but in a long run, it will definitely create new collar jobs with better opportunities to explore. Rightly foreseen by the experts, robotics will create new entrepreneurship and back prevailing companies’ survival. Economically, it will augment the GDP of India.

Wonders of Robotics – Near Future Vs Far Off Reality

There are no second thoughts about the fact that robo-technologies are all set to transform the country for a better and beautiful future. It will change the ways things are done and implemented.

For example, the FlyZoo hotel in China has reshaped the future of hospitality culture. This window to robotic hospitality shows the bright and shining future of robotics in other sectors too.

With the emergence of huge opportunities and demands the adoption rate of robotic technology will be rated high in near future.

In coming years as well as in far off reality, robotics will bring exciting and fresh prospects for every sector and every individual.

The Utilisation of Analytics by Financial Organizations