VPNs: A growing factor that can change the work dynamics we know 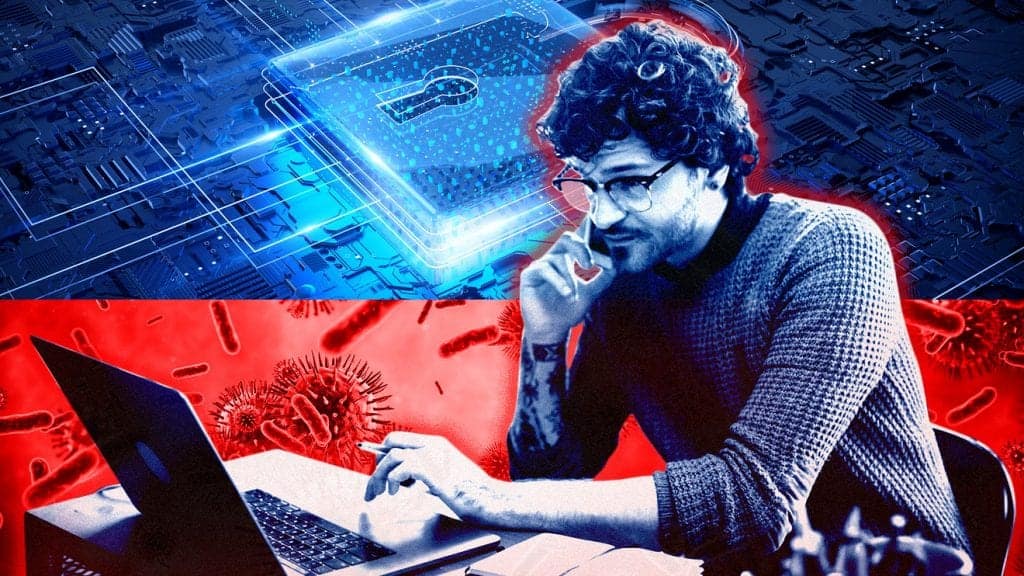 We must have used Virtual Private Network or VPN as it is commonly referred to, at least once in our networking life. Whether it is to access Netflix that was not available in our region or to bypass internet traffic. Although VPNs’ usage was slowing dying, while coronavirus kept us confined to our homely quarters, VPNs again came to our rescue.

According to sources, the recent surge in VPNs is directly proportional to the number of positive confirmed cases in a country. From March 8 to March 22, Italy has a 160% increase per week while  the USA, Spain, France, Russia, UK have 124%, 58%, 44%, 57%, and 18% respectively. This statistic is going to change with a large section of people from developed to developing countries, small firms to Tech Giants like Facebook, Google, Amazon, and Microsoft now requiring to telecommute, to log into their employers’ enterprise VPNs to connect to the corporate network. Even India has seen a rise of 15% in VPN usage since end-February.

And this dependency has brought some questions and hesitation into the light too. Questions like below continue to cloud the mind of corporate worlds if they should switch to using it:

•  How quickly can this bandwidth be procured

•  Technologies that can be used to boost bandwidth cost-effectively

Based on the above-stated points the choice of a VPN should be based on when, why, and where it will be used.

Furthermore, you should try to stay clear of VPN services that offer mostly or entirely free services, especially those found in the Google Play app store, which is full of sketchy Android VPN services.

“More than 25 percent failed to protect user privacy due to DNS leaks,” says a blog posting by Tom Migliano, head of research at Top10VPN.com, which conducted the survey. “We also found 85 percent featured questionable permissions or functions buried in their source code that could potentially be used to spy on users.”  Additional issues include tracking user’s exact geographic location and leaking the user’s true IP address.

A careful review is a must while choosing one. There are free VPNs like TunnelBear that have negligible issues. However, it is better to opt for paid services as they are devoid of such traps and privacy thefts. Alternatively one can also look for providers (after reading online reviews from legitimate sources) that offer a trial pack before you can make an informed decision to continue with them or not. Recently, Tel Aviv-based cyber-security firm Check Point started quietly offering companies free 60-day licenses to its VPN tools. Within days, they received interest from several hundred companies, said Maya Levine, a security engineer at Check Point.

In addition to that, remote access technology providers face the challenge of enabling existing clients to broaden base usage due to corona-emergency. Hence there is a dire need for expansion of VPN licenses to accommodate the growing figures. Furthermore, there are many obsolete apps that have not been updated for years.

Ironically Failing to install a VPN has its own set of potential risks. With more people now working from home, there’s an opportunity for “wardriving,” a cyber-security term for people who drive around and look for vulnerable Wi-Fi networks to hack.

While the effort to slow down the spread of COVID-19 gains momentum, VPNs are slowly becoming an integral part of work dynamic shifts. Priority should be given ones that feature Multi-Factor Authentication (MFA) and provide Endpoint security. In the near future, we also need a strict protocol for the regulation of these networks that promise additional security over hacking.