Are US Strict Actions Providing Edge to China in AI Advancements? 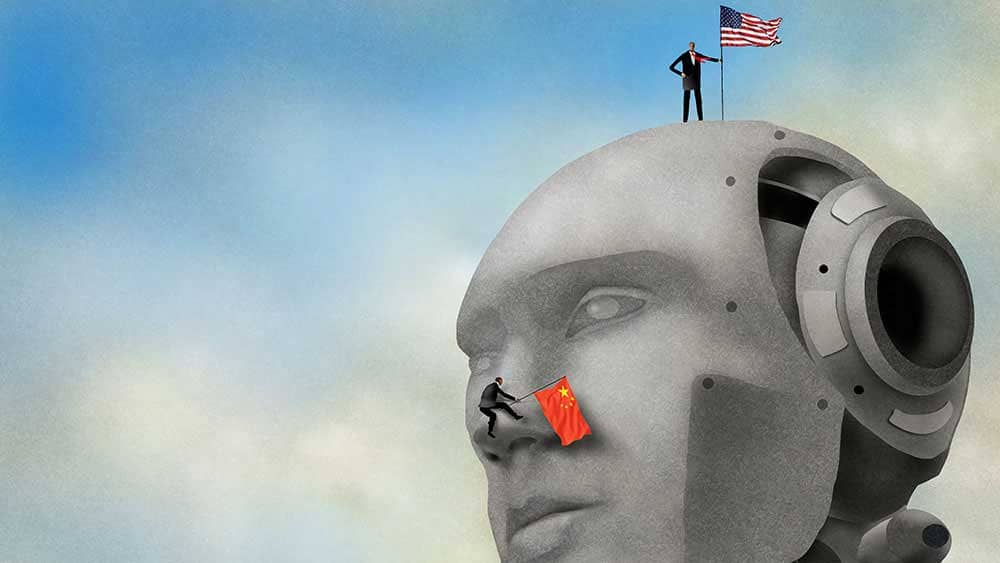 To gain the technological supremacy, China is betting big on AI. The country is heavily investing in technology and deploying it on a massive scale as compared to certain other countries.

Acceleration of AI in China is giving some serious threats to the US with the ability of its powerful government to harness data and leverage resources into this field.

China has announced a huge amount for funding startups, launched two programmes to attract researchers from different region and streamlined its central policies. The country has also announced news-reading robots and AI-driven strategy for international relations. It is also making efforts to incorporate AI into its military services.

Washington has become strict with its links with Chinese investments. The country has banned certain firms from doing business with some Chinese companies. The US has also increased the criminal prosecution of alleged technology theft.

Abishur Prakash, who works at the Toronto-based Center for Innovating the Future said, “What the Trump administration is doing is a sign… the US knows that its geopolitical power will be redefined and reconfigured by this era.”

Considerably, these developments have emerged amid the political tuff between the two nations. Some experts believe that the US response is counterproductive. For example, cutting China’s access to US microchips can simply encourage Chinese efforts to develop their own alternative.

US Department of Defense officials wrote in a report last year, “That China will grow to be an economy as large as ours may be inevitable; that we aid their mercantilist strategy through free trade and open investment in our technology sector is a choice.”

The battle between both countries continues to capitalize on AI advancements including machine learning, facial recognition, and other forms.  Tom Mitchell, who founded the world’s first research center for AI at Carnegie Mellon in the US, says that although America has more experience in building tech companies, China may have the edge when it comes to AI applications relying on big data sets. Professor Mitchell is serving as chief scientist at Squirrel, a leading tutoring company in China since 2018.

He further added, “In the US we’ve had electronic medical records for over 20 years but we still have not put together all the records in the country to run machine-learning algorithms on those.”

According to him, the US has been impeded by privacy issues with a fractured and for-profit industry.

While Prof Mitchell finds himself in the best position when working on using AI to improve education in both the US and China where he can invent and apply cutting-edge technology, such cross-border collaboration is going through a lot of scrutiny due to political tensions.

Some experts believe that the national plans and policies of the US have called for the boost in investment, immigration system reformation, and education improvement but they are more difficult to achieve. According to them being strict with Chinese relations is an easy political shell through which they are creating no good rather shooting themselves in the foot in varied ways.

The battle does not reside with the two regions; it has grown to other countries as well who are being pushed to choose their sides as tech firms from the two compete for supremacy. Reportedly, the US has asked its allies to stop using equipment from China’s Huawei.

The conflict is likely to increase further with debates over values like surveillance and privacy, free speech and censorship.