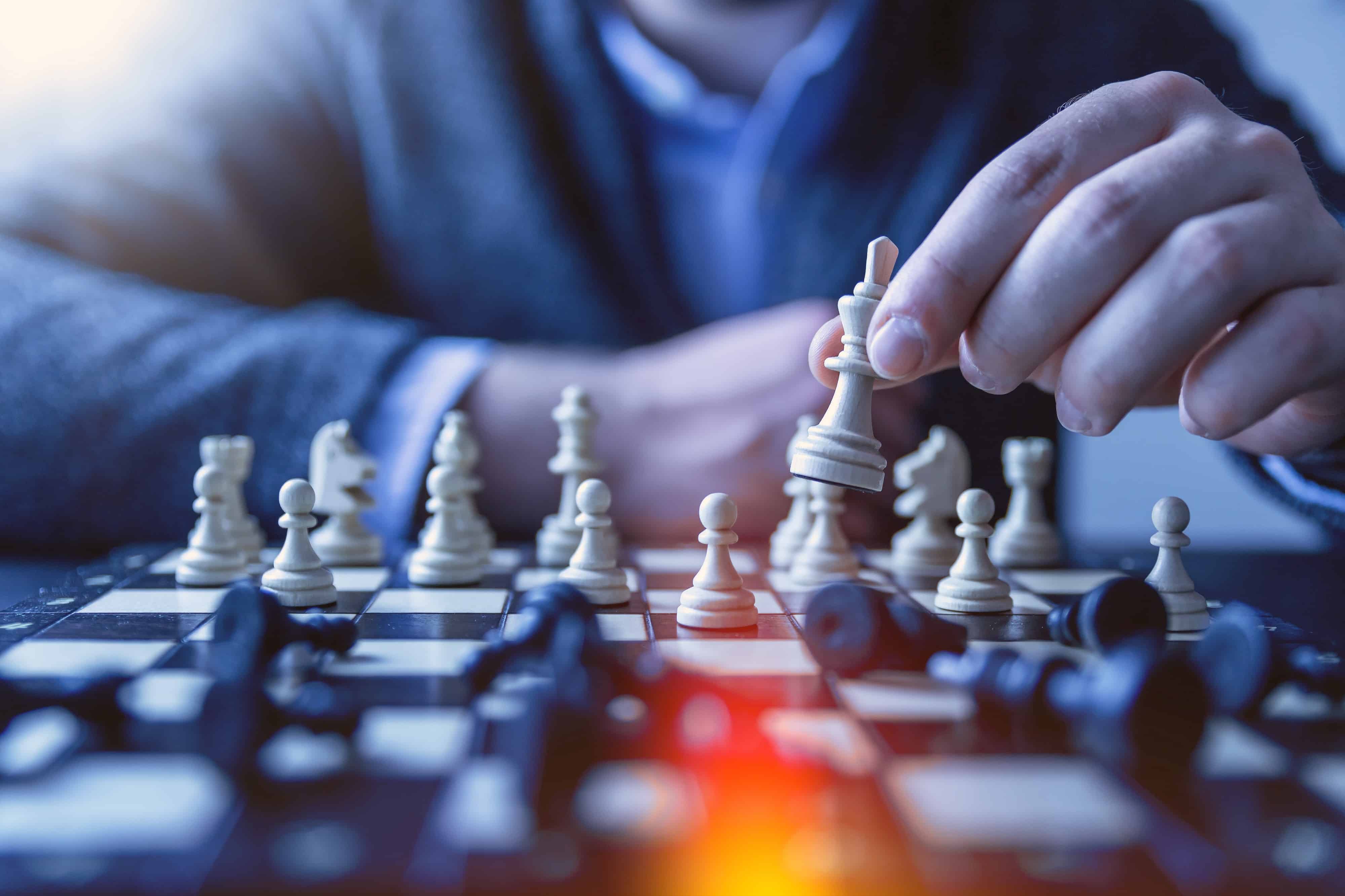 Artificial Intelligence is dynamically changing the landscape of the world and it is expected to dramatically affect all significant aspects of human life as well. The technology that simulates intelligent behavior in machines has enabled people to process. Analyze and transform information and develop a whole novel industry. For such reasons, countries like America and China are eagerly ready to steal AI’s thunder to gain leadership and supremacy in this space. AI is significantly bringing about economic, political and military strength across any country in today’s age.

Owing to such advents, it is crucial for the USA to get AI right into its system and to start with the development, first step is always creating a meaningful strategy. A national strategy for AI is a country-wide effort that can create opportunities and increase the preparedness of the country for inevitable and upcoming challenges.

•  The USA’s White House released the American AI Initiative in February. This initiative incorporates a comprehensive vision for America’s leadership in AI.

•  In November, the Congressionally-mandated National Security Commission on Artificial Intelligence (NSCAI), outlined five lines of effort to help ensure US technological leadership, in its interim report.

Loopholes of the Framework

•  The country still needs to think big and embody bold actions to unleash the true framework. US needs to harness AI’s true potentials while addressing its challenges as well.

•  The current scenario of the US’s AI strategy depicts that it is prone to fall behind its rivals like China.

•  As it stands now, China is heavily investing in its AI R&D work and is outranking the US in its AI deployment.

The US needs to take immediate action to overcome such circumstances. According to Martijn Rasser who is a senior fellow at the Center for a New American Security, the US needs to act on three key areas.

Congress and the White House should accelerate yearly AI R&D funding from about US$5 billion in unclassified spending to US$25 billion by 2025. Rasser considers it as realistic and doable. According to him, it would be equal to less than 19 percent of total federal R&D spending in the budget for the 2020 fiscal year which is a small price to pay for a key driver of long-term economic growth.

As the US government is the largest funder of basic research, especially where the private sector has limited incentives to devote resources, government support is expected to foster new AI breakthroughs. This will subsequently transform the global economy, just as it did by funding the research that led to the semiconductor, the Global Positioning System, and the internet.

Secondly, as per Rasser, the US should do more to develop its human capital. There are two elements to this line of effort: first, Congress should provide resources for US schools, particularly at the K-12 level, to expand and update their curricula in science, technology, engineering, and math (STEM), and enhance teachers’ professional development; and second, the country will need to look to international talent for which it will need to reconsider its immigration policies.

As observed by Rasser, Congress should reform the H-1B visa program by raising the overall cap of 85,000 to take in more of the roughly 200,000 applicants each year. The cap on advanced-degree holders should be removed altogether. Also, the government of the United States should create new ways to recruit international talent. Moreover, the Department of Labor should update its list of Schedule A occupations in an effort to streamline the permanent-residency sponsorship process, to include high-skilled AI technologists.

Additionally, Congress should also implement innovative ways to attract and retain foreign AI experts, such as by merging and easing student and work visa processes in exchange for work commitments. In Rasser’s vision immigrants have long been a source of innovation in the United States and Americans should embrace the fact that the world’s best and brightest continue to want to work and live in the United States.

Rasser recommends that the US must protect its technological edge, especially in AI-related hardware where semiconductors, particularly, are key. The US along with allies and partners should place broad export controls on semiconductor manufacturing equipment to China.

Moreover, America already has many of the necessary components to foster an American AI century. Such components include world-class universities and research institutes, an open society that promotes innovation, a dynamic and hard-working population, and the world’s leading technology companies.

“What is needed now is the political will and strategic vision to make the necessary investments to reinvigorate the United States’ competitiveness. US technological leadership is not guaranteed. The United States must take bold action to achieve its AI vision”, says Martijn Rasser who is also a former CIA officer and AI start-up executive.

How Are Robotics and Automation Fated for The Retail Industry?