How US Government Agencies Are Exploring the Potentials of Data Science? 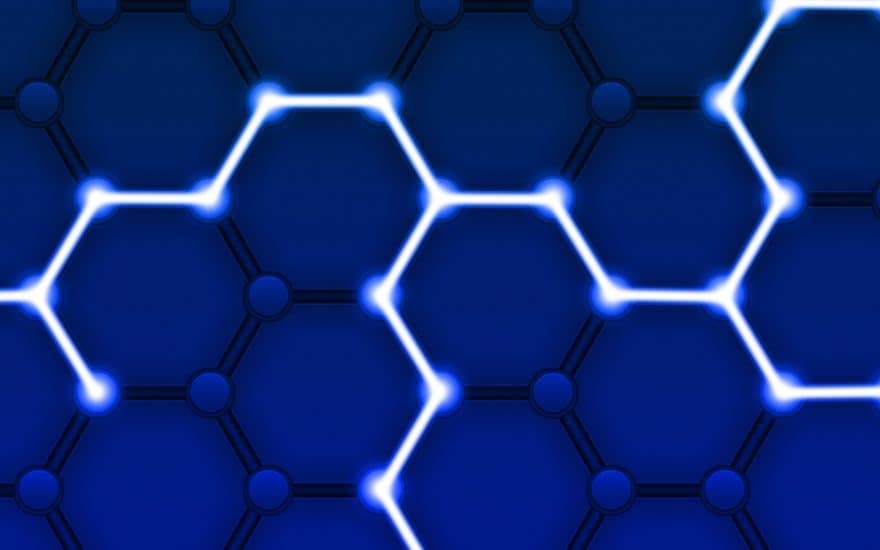 Data science is weaved into our lives in many aspects. Its range of adaptability across industries and sectors is wide. Not only in private organizations, but data science serves in the public sector as well. The government agencies and institutions are using the technology to serve their country and countrymen better. Through analyzing the trends and running millions of simulations, such agencies can explore new patterns to make more informed decisions in favor of the nation. For example, the Australian government is employing big data at both federal and state-level to have more efficient practices and save money of taxpayers. The government bodies are using predictive analytics to detect tax fraud. It also helps improve emergency services, such as Ambulance Victoria, for efficient allocation.

It was in the year 2012 when data science started taking a significant role in federal actions of the US government. The White House presented with a press release titled “Big Data is a Big Deal” on March 29, 2012, that announced the “Big Data Research and Development Initiative” under former President Barack Obama. Significantly, BDRDI was a US$ 200 million-investment which was spread across 6 agencies. The action has been taken to improve the US’s ability to extract knowledge and insights from large and complex collections of digital data. The press release also stated that it has been done “to help accelerate the pace of discovery in science and engineering, strengthen our national security, and transform teaching and learning.”

For example, the Department of Defense in the US has employed big data. To extract its usefulness, the ‘CINDER’ program has been created in order to boost national defense by leveraging new detection techniques that are capable of identifying foreign intelligence over the government and military computer networks. Additionally, to test its potential harmful ends, a program named ‘Mind’s Eye’ was developed which was aimed at developing visual intelligence in machines that is relevant for mass surveillance and advanced weaponry.

The White House document described the major goal behind the initiatives of this research as “Whereas traditional study of machine vision has made progress in recognizing a wide range of objects and their properties—the nouns in the description of a scene—Mind’s Eye seeks to add the perceptual and cognitive underpinnings needed for recognizing and reasoning about the verbs in those scenes. Together, these technologies could enable a more complete visual narrative.”

Here are some of the ways in which US government bodies are using Data science to their fullest.

•  Data science has been used by the Federal Housing Authority (FHA) to predict claim rates, default rates, and repayment rates. Also they further leverage collected data to develop cash flow models which would help them determine the amount of premium in order to maintain positive cash flow.

•  ‘The Big Data to Knowledge’ or BD2K is an initiative taken by the National Institutes of Health (NIH) to accelerate biomedical research. The program also serves to maximize community involvement and to foster the discovery of new knowledge.

•  The department of Education is using data science to develop learning analytics and data mining systems. Such systems can monitor and correct an online student’s study pattern. This analytics system can also detect boredom from patterns of key clicks in real-time.

•  One of the leading users of data science is the US Department of Homeland Security (DHS) which uses big data strategies for interoperability to integrate and compare data from various security agencies. This helps them predict or identify potential threats to the country.

•  Moreover, NASA is also working in association with the US Forest Service to improve an integrated data strategy in an effort to predict ground conditions, the weather, and risks of forest fires.

Predictions of Disruptive Technologies for 2020

The Crucial Role of AI in Web Development