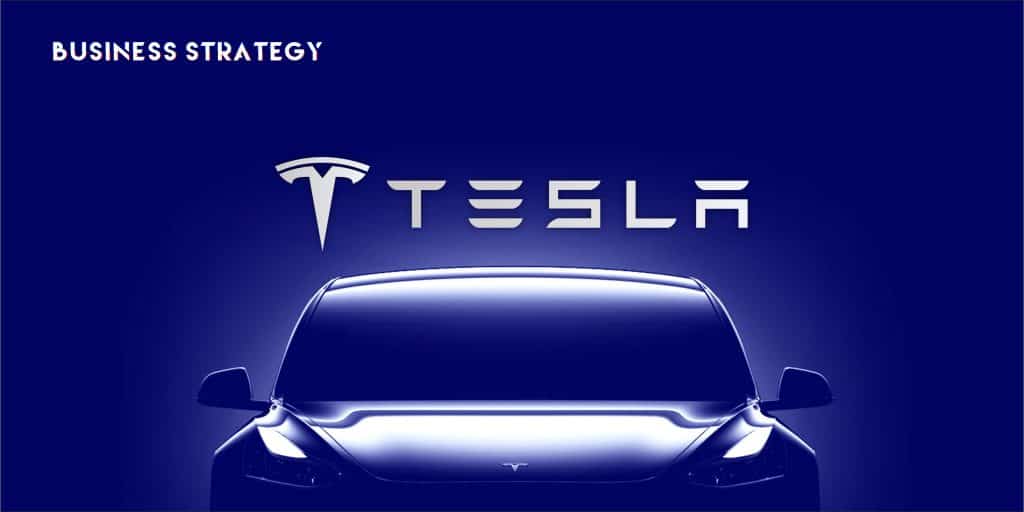 Tesla’s mission is to accelerate the world’s transition to sustainable energy. Founded in 2003, Tesla has broken new barriers in developing high-performance automobiles that the world’s best and highest-selling pure electric vehicles with long-range and absolutely no tailpipe emissions. It is also the safest, highest-rated cars on the road in the world.

Besides, with the launch of the Gigafactory and the acquisition of SolarCity, Tesla now offers a full suite of energy products that incorporates solar, storage, and grid services. As the world’s only fully integrated sustainable energy company, Tesla is at the vanguard of the world’s inevitable shift towards a sustainable energy platform.

People showing interest in acquiring Tesla shares is not a new thing. However, let us look at the places where Tesla has made acquisitions and mergers in the last few years. Recently, Tesla has confirmed several acquisitions worth US$96 million in a nine-month period. The company has released the statement in its 10-Q SEC filing. Notably, Tesla didn’t disclose the company names that it has acquired.

Earlier reports suggest that Tesla acquired Hibar Systems, a small Canadian engineering company specializing in battery manufacturing and DeepScale, an Artificial Intelligence (AI) start-up. Henceforth, these two companies must capture whole acquirement cost that Tesla had announced in 2019. DeepScale appears to be mostly what people call ‘acqui-hire,’ and the people who join Tesla probably got a bunch of shares.

Other than these two companies, another acquisition that made headlines in news was Maxwell Technologies. Tesla obtained the energy storage company in an all-stock deal valued at US$218 million. The deal was aimed at helping the electric automaker improve its batteries and lower costs as more competitors are entering into the market. The offer values each of Maxwell’s 45.9 million shares at $4.75. andwas expected to close in the second quarter of 2019. Maxwell Technologies primary focus has been on ultracapacitors like energy storage devices that can charge and discharge rapidly, perform at a wider angle of temperatures and have high power density and long operational life. Another reason behind the purchase is Maxwell’s dry electrode technology which is used to make the ultracapacitors. The company says this dry electrode technology, which can be applied to batteries of varying chemistries, boosts performance and is more cost-effective than the more commonly used wet electrode technology. That application could give Tesla a boost in an increasingly competitive electric vehicle market.

The previous notable acquisition by Tesla was on SolarCity in 2016. The US$2.6 billion deal unites two of Elon Musk’s companies, enabling the billionaires to sell both electric cars and solar roofs to his customers under one corporate brand. Another acquisition in 2016 was Germany’s Grohmann Engineering, which develops automated manufacturing systems for batteries and fuel-cells. The amount is not clear, but SEC filings suggest that it was approximately for US$150 million. The deal was based to help Tesla ramp up electric car production.

Tesla saw a strong price soaring by close to 35% in 2019 driven by the growing revenues and better cost management. The company’s Research & Development expenses grew from US$0.7 billion in 2015 to about US$1.5 billion in 2018. However, Tesla’s R&D spending dropped by around 8% percent in 2019 to US$1.34 billion. The company’s R&D revenues focus to enhance battery quality and range for electronic vehicles. Tesla’s development strategy for 2020 comes in two primary categories: Headline-grabbing moves like launching the cybertruck or the Roadster 2.0, which the company claims that it accelerates faster than any production car ever made and big bets are being made on its core vehicles, the Models S, X, 3 and Y.

Tesla reported in 2019 that the company is planning to convert a building currently used as a warehouse in Fremont into a major new vehicle R&D lab, a ‘Future Energy Reliability Lab,’ and a vehicle testing facility focused on improving reliability. Around 250 employees were assigned to work at the new spot. The ‘Future Energy Reliability Lab’ was planned at a smaller 8,500 square feet space with test chambers, a workshop and solar energy product testing equipments. The vehicle testing facility was to take a bulk space of 165,500 square feet with a crash track, a crash sledge, test chamber, vehicle lifts and labs. The automaker planned to assign 146 engineers and technicians, and 100 employees at the facility.

Tesla CEO Elon Musk in August 2020 announced that the company will focus on new product development and product scaling and not Formula E racing. The company’s initial product was the Tesla Roadster, a high-performance sports electric vehicle. However, the long-termplan is to create a wide range of models, including affordably priced family cars. This is because Tesla’s primary goal is to help accelerate the transition from a mine-and-burn hydrocarbon economy towards a solar-electric one. Tesla Roadster was designed to beat a gasoline sports car like a Porsche or Ferrari. The company plans to scale the production of affordable models such as Model 3 and Model Y. After the company has established robust production of all available models, Tesla will begin developing new models that should be even more affordable.

Tesla had a successful year in 2019 with a significant increase in production and several new product launches. In 2020, Tesla is bringing to market some of those products and more.

A majority of Tesla’s revenues are generated in the United States (up to 60% in 2016, according to Thomson Reuters). The company’s domestic market has renewed efforts to expand internationally, aiming to tap rising transnational demand for electric vehicles (EVs). Tesla targets European and Asian markets, to diversify its revenue streams. Tesla now has 438 Tesla Motors Stores throughout the world and almost 100 service centres.

Tesla’s new Shanghai Gigafactory was constructed in just 168 days. The factory is expected to crank out roughly 150,000 models per year. China is the largest automobile market on the planet, despite growing fears of a slow-down in the industry. Until 2019, China required foreign carmakers to link up with domestic ones to manufacture in the country, making Tesla the first company to take advantage of this, while also avoiding a 25% import duty. On top of this, China announced back in August that it would exempt Tesla Model 3, Model S and Model X cars from its proposed auto tariffs, which will resume in December if a trade deal is not met between the U.S. and China. Though this would not be necessary anyway with production now in Shanghai, it does highlight the Chinese government’s willingness to work with Tesla, and even help. With Tesla sales in China up to more than 175% on last year, it looks as if Musk is in a good position to shore up the company’s status in the much-sought-after market of China.

Tesla constructed a factory in Germany. Rather than simply buying an existing factory in Europe, Musk has opted to build a brand new one in an already saturated market; an act that will take Tesla’s competitors on directly and cost the company $4 billion.

Tesla Motors’ CEO Elon Musk, revealed the company’s plan to expand its market beyond North America, China, and Europe in 2018. In a tweet following that, CEO of Tesla Motors stated that he is hopeful to expand his presence to regions like India, Africa, and South America by the end of 2019. However, the electric carmaker looked at entering the Indian market in 2017 but plans were pushed forward. Indian customers reportedly made bookings for the Tesla Model 3 when it was announced.

Tesla CEO Elon Musk had announced a two-year plan for the company. Constructing a mega factory in Shanghai, China was planned in 2017. The company aims to begin producing its cars in a new factory in the country. Tesla also planned to shift production of its solar roof to its new Gigafactory 2 plant in Buffalo, New York, during the fourth quarter of 2017, which will help the company increase installations significantly in 2018. Tesla started 2017 with about 5,000 superchargers around the world which spiked to 7,000 by September the same year.

Tesla survived the exponential crisis unscratched that shook the whole world. It is the Covid-19 pandemic. But somehow, the lockdown and global economic backlash have pushed Tesla’s plan for the future. Tesla reported its worst-ever quarter for solar installations but the huge growth in its battery business. CEO Elon Musk nevertheless predicted the energy business will one day rival its car division in scale. However, Tesla’s bottom line is all about electric vehicles, and the temporary halt of activity at Tesla’s Fremont factory due to local health orders didn’t put much of a dent in vehicle production and delivery. Elon Musk has diverse ideas for the future like a million “robotaxis” on the roads by the end of the year, ‘feature complete’ self driving software, a network of underground roads to avoid traffic, hyperloop, zero-emission solar roofs, online platform to sell Tesla cars, Tesla’s child-sized submarines, opening a design and engineering center in China, small and inexpensive Tesla Model 2, advanced Tesla battery, etc.

Women Who Code & VMware Partner to Retrain 15,000 Women for Technical Jobs in India

Is Robotic Process Automation as Promising as it Looks?

OpenCV Vs MATLAB: Which Is Best For Successful Computer Vision Project?