Understanding the Pre-requisites for a Career in Data Science 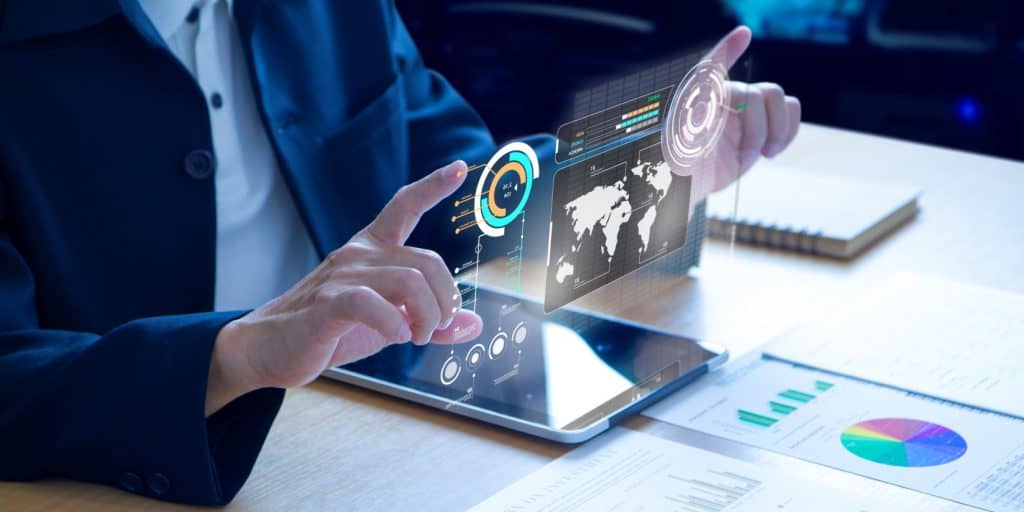 What Are The Top Skills You Need To Amass To Become A Data Scientist?

The interdisciplinary field of data science is growing with extraordinary relevance and so do data scientists. At the same time, the world is generating more data than ever before, supported by inexpensive and endless cloud computing resources available to process that data. Since data is the new currency, companies focus on extracting value from the data pool that will help them boost business and adapt to the changing technologies in the market. For this, they need to hire the right people with reliable data science skills. Data scientists are generally believed to have profound knowledge and expertise in fields like machine learning, statistics, mathematics, computing science, data visualization, and communication. Besides, it is justified to possess such technical skills as a data scientist is one of the highest paying jobs in the Tech community. Along with these, a data scientist must have the ability to solve business problems, be agile, carry effective business communication, be a good data storyteller, and a team player.

A study was recently carried to observe how an individual becomes a qualified applicant for a data scientist position. The study, “1,001 data scientist LinkedIn profiles,” was held for the third consecutive year. This time, it was able to delineate the typical traits of data science professionals in 2020 and compared this data with the 2018 and 2019 figures. The study found that a data scientist’s collective image is viewed as a male (71%) who is bilingual and has been in the workforce for 8.5 years (3.5 years of being a data scientist). A data scientist works with Python and/or R and has a Master’s degree. This is because a majority of data scientists in the research are male. The proportion remained very stable — 70%-30% in 2018, 69%-31% in 2019, and 71%-29% in 2020 — and is likely a true representation of the workplace’s actual situation. It was also discovered that the median work experience of people who work as data scientists jumped from 4.5 years in 2018 to 8.5 years in 2020.

A data scientist’s job includes data mining using APIs or building ETL pipelines, data cleaning using programming languages like R or Python. The study noted that the most popular coding language in the field is Python. The top 5 mainly used programming languages by data scientists for their projects, i.e., Python (73%), R (56%), SQL (51%), MATLAB (20%), and Java (16%). This is a major shift from the previous year’s observations. In 2018, Python and R had the same level of adoption, which was 53%. The following year, in 2019, Python came in the lead with 54% compared to 45% for R. Now Python has established itself as the industry’s coding language of choice, with a significant lead over R.

In terms of Academia, the large majority (95%) of current data scientists have a Bachelor’s degree or higher. Out of those, 53% hold a Master’s degree, and 26% – a Ph.D. The study concludes that a person must aim for a second-cycle academic degree; although, having a Bachelor’s can still serve as a pre-requisite as long as the person has the technical skills and preparation required.

Next insight in the educational background was, while 19 out of 20 data scientists have a university degree, 55% of the data scientists in the cohort come from one of three university backgrounds: Data Science and Analysis (21%), Computer Science (18%), and Statistics and Mathematics (16%). There are fewer representatives of Economics and Social Sciences (12%), Engineering (11%), and Natural Sciences (11%). All of these are technical courses that prepare graduates for the quantitative and analytical aspects of the job. But a Data Science, Computer Science, or Statistics and Mathematics degree offer the best chance for a data scientist career.

One can read the comprehensive research for 2020 here.

Top Crisp Insights of IoT for 2020